δAggron line (You know the drill, others too)

You may recognize this Aggron from this post, with my δClawitzer line. Long story short, I felt the idea could be expanded to a whole line, and here we are. 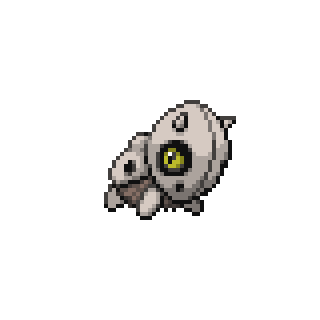 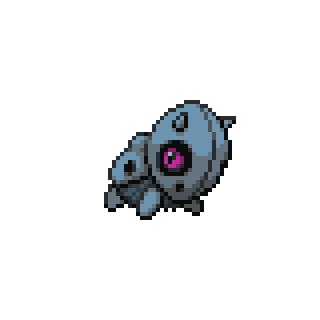 Kicking things off is δAron, the Stapes Pokemon. A Normal/Ground type, it lives in subterranean caves underneath deserts, emerging during the day to stalk the surface, collecting bones to bring back to its underground home. Its abilities are Keen Eye and Tough Claws, with a Hidden Ability of Fur Coat. 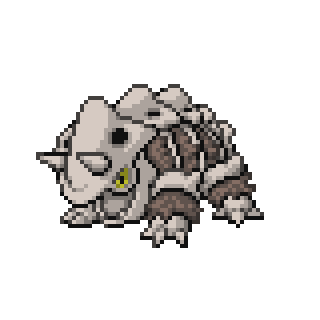 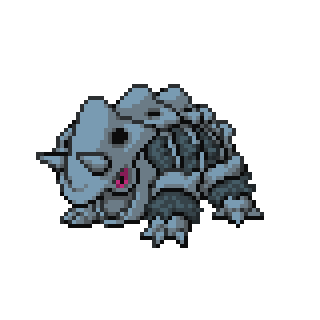 δLairon, the Petrous Pokemon, is the most protective of the δAron line, guarding its family’s abode from other subterranean threats, like prowling Druddigon. It holds the fort down as the δAron search for bones. Same abilities as δAron 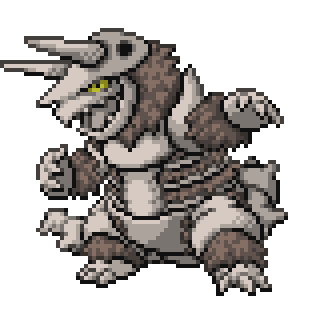 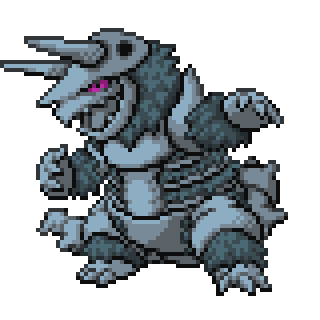 δAggron, the Femur Pokemon, on the other hand, takes a more… proactive approach. While δAron scrounges for the remains of deceased pokemon, δAggron turns living pokemon into deceased pokemon. Because of its bone diet, δAggron is a valuable part of the ecosystem, leaving the carcass of the downed pokemon for other, smaller scavengers.

And now, for the other various 'mons. 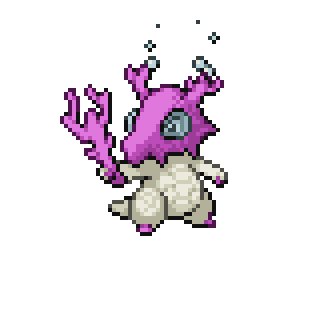 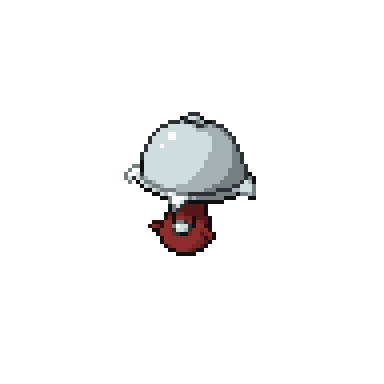 δCubone, Water type. It can’t actually breathe water, but its helmet has adapted to retain oxygen, allowing for extended stays under the waves. The bubbles are just for show, it doesn’t actually leak that much. And δFoongus, Steel/Fairy. It’s based on those dome things at fancy restaurants, which Gogle tells me is called a “Cloche”. It, unfortunately, doesn’t know what people food is, so unless instructed it will put whatever brightly coloured object catches its fancy in its cloche. 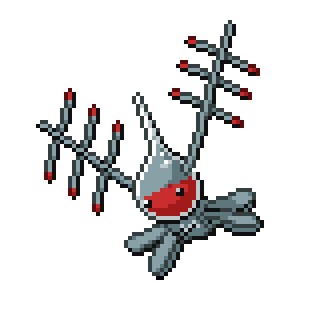 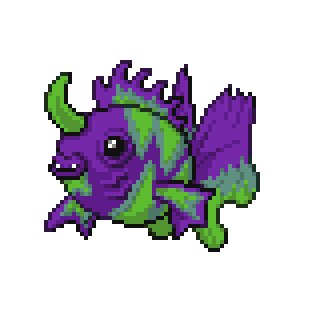 δMasquerain, the Steel type Temperature Pokemon. It gathers data using its antennae. What it does with this data? Who knows. Maybe it just likes knowing things. δSeaking, Poison Type. Despite its looks, it’s actually a very kind Pokemon. It lives in contaminated rivers, filtering the pollution into itself, and expelling clean water from its gills. It is still very venomous and poisonous though, so… appreciate it from afar. 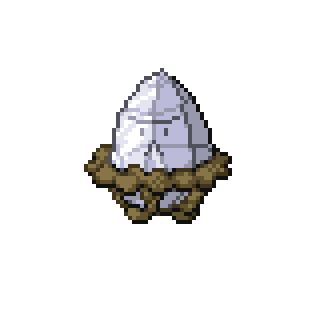 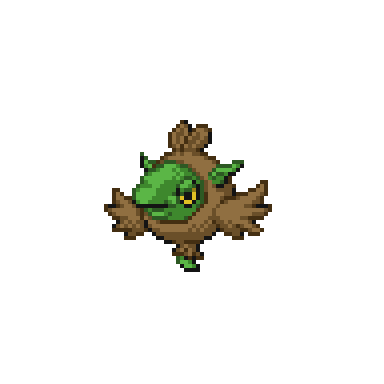 δShroomish is a pure Rock type. Its body is practically entirely translucent, leading many to wonder if it even has a brain, or a nervous system. Unfortunately, it lives in the deep deep depths of the underground, and doesn’t take kindly to visitors, burrowing into the wall at the slightest hint of danger. And lastly, δSpritzee. Dark type. Just a little goblin, here to cause problems. It flits through cities at night, grabbing any and all available wallets it can get its claws on. For this reason, it is known as the Pickpocket Pokemon (try saying that 5 times fast).

Hoo boy, that’s a lot of words. I like the sound of my own voice. Er- my own typing? I dunno. Regardless, that’s some deltas. As always, I’m usually available on discord if you’ve got an idea you want to share, or a complaint you want to make. Until next time, Boro Out!