δTotodile Line (Amongst Other Things)

It’s been a hot minute, have some more deltas man I’ve gotten lazy with these introductions. 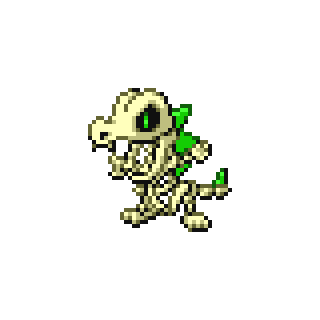 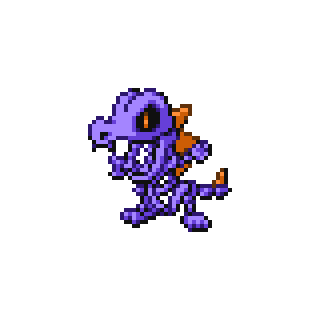 A pure Ghost type, δTotodile is known as the Skeletn Pokemon. The souls of the dead are said to be stored in its spikes, which ominously glow green in the dark. Its ability is Immunity and a Hidden Ability of Mold Breaker. 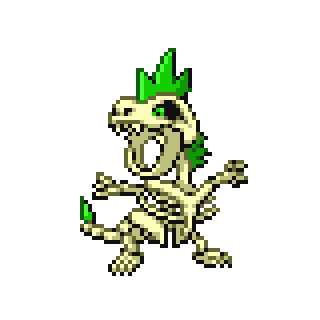 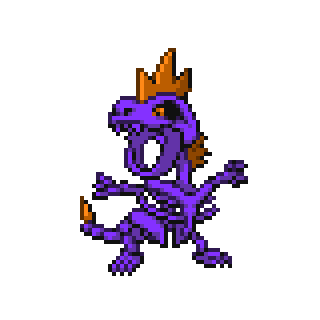 δCroconaw, much like its pre-evolution, is pure Ghost type, and classified as the Skeletn Pokemon. Its abilities are the same, Immunity and Mold Breaker if you somehow forgot. Now accustomed to its skeletal status, δCroconaw runs rampant throughout the dimly lit streets it patrols, causing trouble for those in its path.

And finally, a new addition, δFeraligatr. 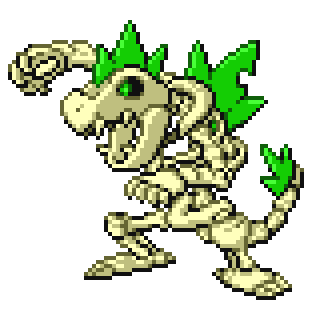 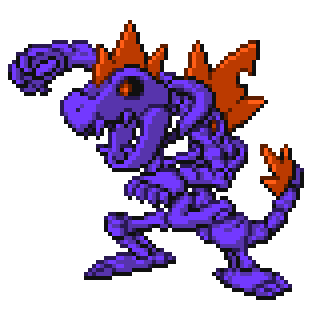 Same as its pre-evolutions before it, δFeraligatr is the Skeletn Pokemon, pure Ghost, Immunity and Mold Breaker. A downright menace, δFeraligatr is. Prowling the streets at night, it’s a threat best avoided altogether; For if it spots you, it’ll hunt you down until your soul is added to its collective.

Well that was fun, here’re some more deltas! 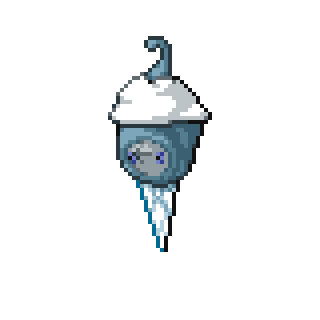 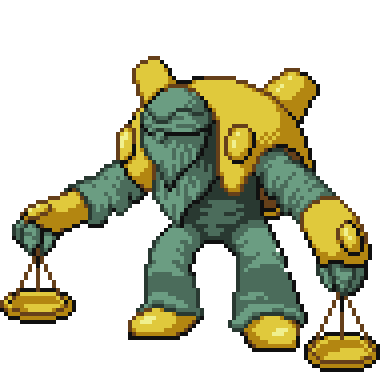 δBurmy, the Icicle Pokemon. Ice/Rock. It shows up mid-winter in the middle of the night, hanging from branches, signposts, lamps, just about anything. No one knows quite how it gets where it does, but it is often treated as a sign of good luck. Once its icicle melts, it disappears. And δChesnaught, the Judgment Pokemon. A Steel/Psychic type, it’s oft treated as a truly fair and just arbiter. Its scales will tilt towards the side it feels requires compensation, as a gauge for how well a trial is going. 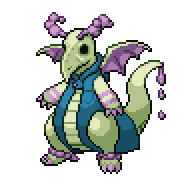 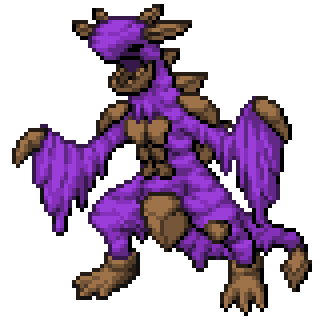 δDragonite, Poison type. The Malpractice Pokemon, δDragonite is renowned for its… eery disposition and suspect treatments. One thing’s for sure though, don’t leave it in the same room as your child. And then there’s δGarchomp, the Sludge Rock Pokemon. Another Poison type pseudo-legendary I swear I’m not doing this on purpose, this one is Poison/Rock type. Its form is constantly shifting, leaving many to wonder what its true body actually looks like. 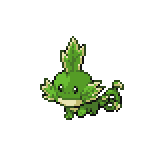 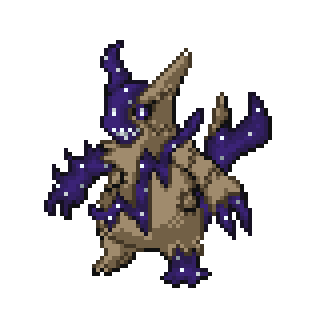 And then there were two. δMudkip, Grass type the Ivy Pokemon. It has a nasty habit of rubbing against people’s legs, leaving itchy rashes where its leaves made contact. The effect is even worse if someone leans down and pets its head, as it is an adorable little thing. And lastly, δZangoose. The Mystery Pokemon. A Ghost/Normal type, it… uh… I don’t really know. This one I made on auto-pilot. Eldritch horror contained in a sack? Eldritch horror contained in a sack.

So there you have it. More new deltas, less work than the last post I didn’t even give the extras abilities. But hey, that’s enough about that. Let’s talk new stuff! I recently found, well, no. I recently got motivated enough to check out the smogon sprites, so now I have access to gen 7 and 8 sprites! Woo! Anyway, I’ve been on a bit of a gen 7/8 kick for a bit now, so the next post will likely be entirely deltas of those generations. I hope you’re looking forward to it. Boro Out!

Really great work. That mudkip is def. my fav and cutest!

Gee, these are some saucy designs! I especially like the pseudos and Chestnaught!