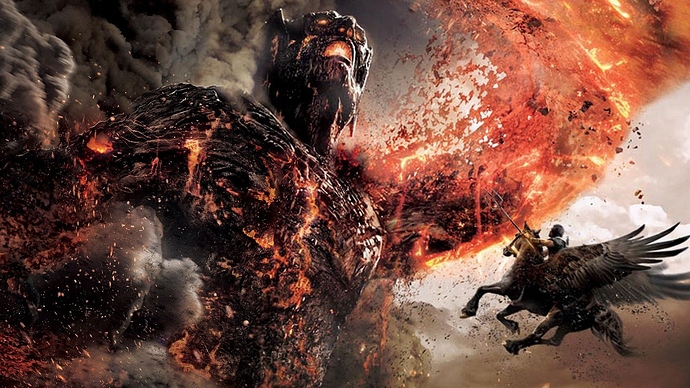 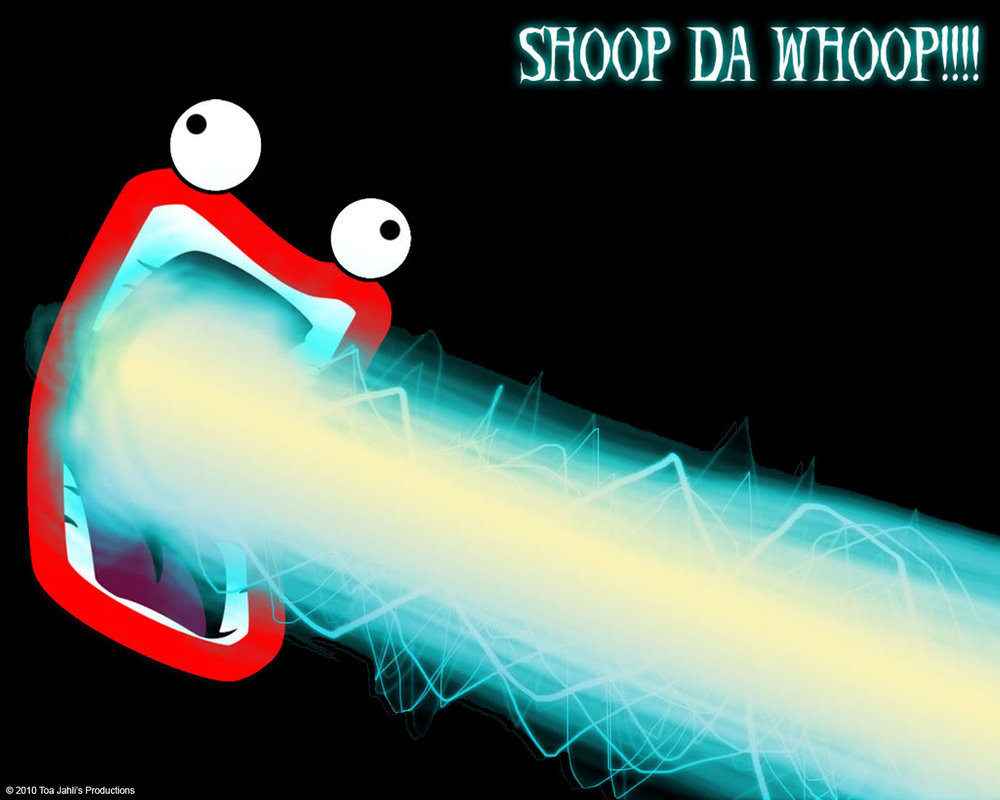 How about a rock/grass camerupt with a valley on it’s hump? ¯\_(ツ)_/¯ I dunno, first thing I could come up with that was somewhat original.

Here’s a suggestion for a delta for Honedge’s line. The type change would be from a Steel/Ghost to a Fighting/Ghost. It is based on the concept of Skeletal Warriors and undead fighters.

Firstly, Honedge would now be lacking a sheath, it’s ‘expression’ being skeletal along with the blade white and the handle a black. Instead of the ribbon on top that acts as it’s hand, there would be a skeletal one gripping the handle of the sword.

Second would be Doublade. This version of doublade lacks it’s shields and ribbons as well, two skeletal arms floating side by side as they hold the Doublades at the ready. Much like their prior form, they are skeletal or more grim in looks.

As for Aegislash, the pokemon has finally come together. In between the skeletal arms is not a ribcage and spine, leading up to a skeletal head with one eye. To one hand he wields the Blade of Aegislash and in the other he holds the shield with a skull carved to the front of it.

Pokemon: Shaymin / Shaymin Sky Type: Fire / Grass References: Fire Flower From Mario I guess and original designs Notes:Regular Shaymin will look kinda its delta but its delta will have red back instead of green and flowers on its back with yellow center and red petals Delta Shaymin Sky can be like that but well in sky form design

I may do this, but I have one question and be honest. Where did you get this idea?

Delta monferno would be the same typing, instead of fire on its tail it’s purple gas and the blue eyebrow on its head is black and the white stomach it has is a shade of lavender, the purple on it limbs has thunderbolt markings on its hands and feet.

Delta infernape, instead of the fire on its head it just thick purple gas and a thunderbolt crown. The breast plate it usually wears is still there but it looks like its rotted. The light blue fur coat has darkened from its previous forms to a nice dark purple, it’s white body fur is replaced with black fur and on its hands it has a small spike like croagunk.

Mega delta infernape, Poison electric, ability is Merciless. The gas on its head catches a spark and ignites. The poison forms gauntlets on its hands and the sparks doubles in size, the breastplate forms into a full on chest plate with pauldrons. The hair on its face extends.

Pokemon: Tropius Type: Poison/Dark Notes: It would be a darker green than normal with bushes on it’s back. The bushes would have black berries on them.The long leaves on it’s back could be branches with berries on instead. It could also have poison ivy around it’s neck. It’s brown parts could be a dark colour instead but i’m not too sure what colour.

Pokemon: Flygon Type: Bug/Ice References: Anyone know that ice moth from pokemon uranium? Notes: Don’t make it too similar to the moth pokemon

Pokemon: Infernape Type: Electric/Fighting References: WUKONG!!! Notes: Don’t make it too much like thunderus tho