I’ve noticed a lot of user would like to make deltas though lack that artistic push that some others have well no need to worry here you can suggest a delta in hopes that an artist can make your dreams come true and here’s how.

As for artist if you’re going to or would like to claim a delta reply directly to the post you’re claiming this does not mean that other artist can not attempt the same delta however. Thank you to everyone who has enjoyed insurgence and growing the fanbase as it is now.

Sooooo do we post that here or on a new post and what do you mean by form?

Noice. honestly, I am horrid with art, so I wouldn’t mind making a request.

Pokemon: Cyndaquil line Type: Fire/Dragon Notes: Be as creative as you want. however, I wouldn’t mind if the Typhlosion had Golden eyes. that’s pretty much it.

Reference would be what would the delta be similar too or where did you get your inspiration from . My delta Tangela would be like a mummy thats the reference

ah, I see. well, if I don’t really have much of an idea TBH, then I might as well take that tab out. Gold eyes are preferred though.

Pokemon: Lucario Type: Dark/Steel References: More of a ninja like approach Note: More of an agile, aggressive design and stance with the spikes on his paws turning into an ‘x’ like form like Greninjas water shuriken.

Pokemon: Greninja Type: Water/Fighting References: Sort of like a shaolin monk kind of vibe Note: A design that’s intimidating but passive at the same time, I’d love to see the Lucario spikes appear as more 3D than the ‘x’ shaped markings on Greninja’s original form.

If anyone would make this happen I will love with all my heart until the day I die. 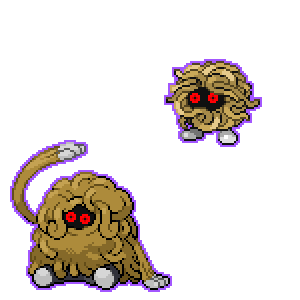 Request form: Pokemon: Cyndquil Type: Steel/Ice Notes: Please have Lunar do it. Can’t wait to see what he comes up with!

hmmm its cool and all but you can still see the vines kinda, It looks kind of like a shadow pokemon now

References: A possessed golden turleshell statue Notes: Something like a Bowser shell only Golden with silver rings similar to Shuckles bulb like openings. Possibly a Mega Form too, where it retracts all but it’s head into it’s shell. Those openings close and are replaced with barded spikes.

Or instead Type: Water/Steel Referances: A blob of Mercury Notes: seems self explanatory.

@FireStar here’s your requested delta, or at least, my take on it. 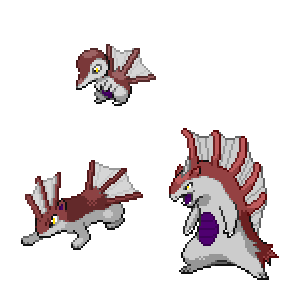 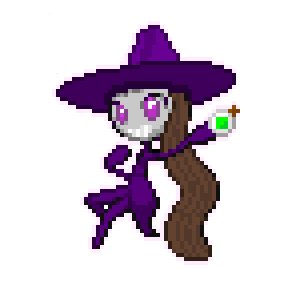 Here’s @xArc_Knightx 's Delta Relicanth. It was hard to do this while still making sure it was recognizable as a relicanth. Not sure I quite got it across, but I like it. 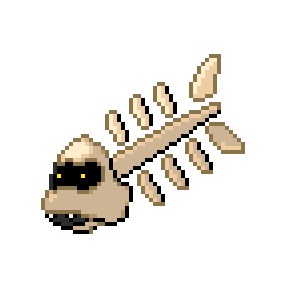 looks like something that can fit in with mario