X-Shadow here with another Delta Pokemon!! I thought to my self and said "You know what pokemon we need… A pokemon with no resistance to ground types and a 4x weakness to both Fire and Fighting types!!! And then just for fun add abilities to make them Type-null and void!!! 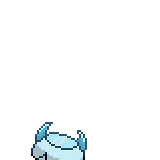 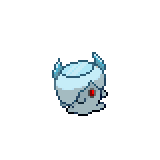 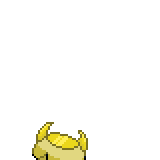 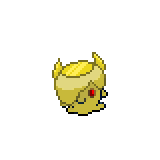 Litwick Dex Entry: In order to create the most powerful Steel pokemon a super processor core was created. Sadly the project was scrapped and left in Cold Storage only to gain form thanks to a deep freeze. 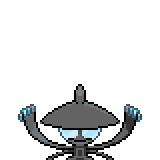 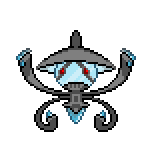 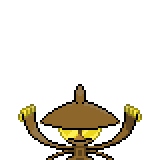 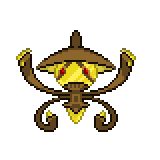 Lampent Dex Entry: Once Delta Litwick gains sentients it immediately collects all the scrap around it and evolves into Delta Lampent. It then proceeds to wander the world searching for a point to it’s creation. 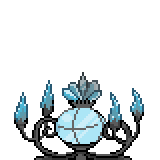 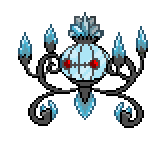 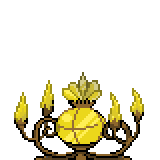 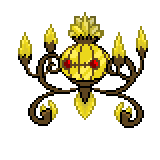 Chandelure Dex Entry: Realizing that it has no purpose it gains a heart of ice. It becomes cold and soulless, wasting it’s life away as it continues to wander aimlessly.

Insulation
A new ability that halves all Fire, Ice, and Electric damage. (kinda like thick fat) 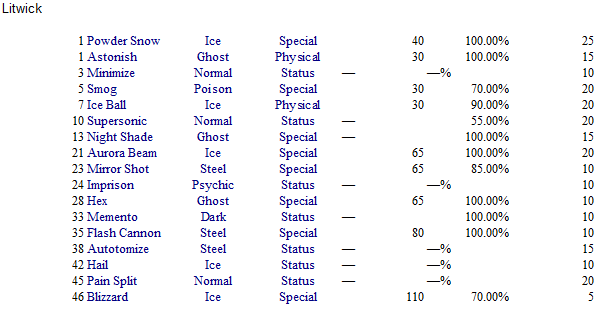 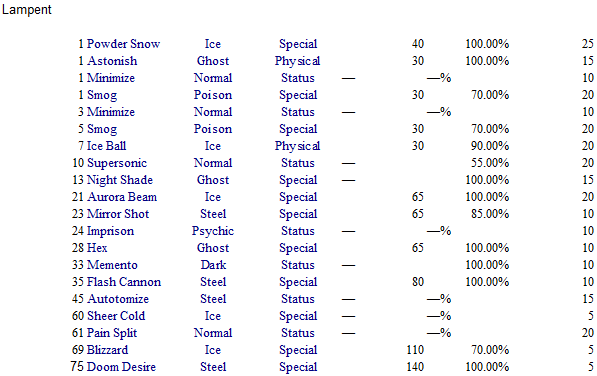 Chadelure Moveset is the same ^^^^ 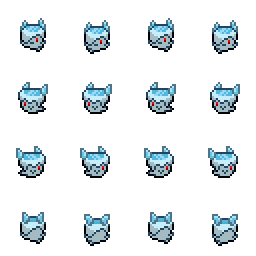 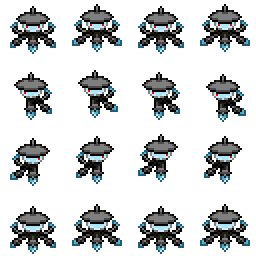 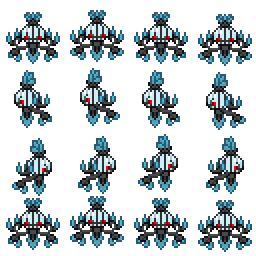 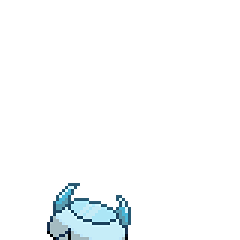 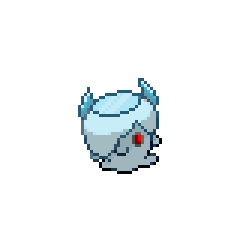 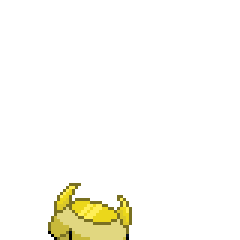 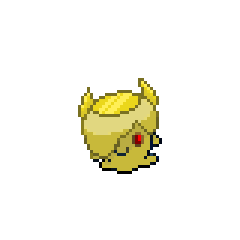 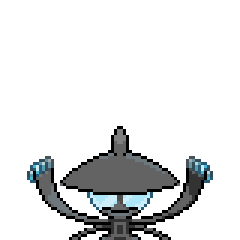 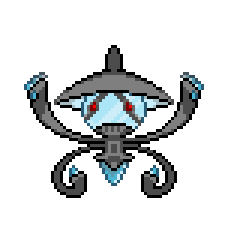 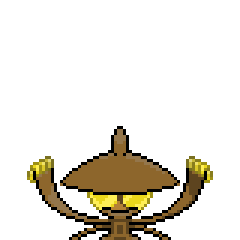 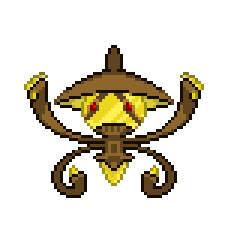 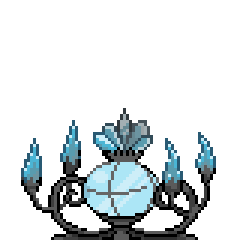 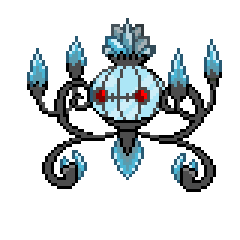 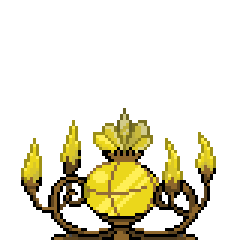 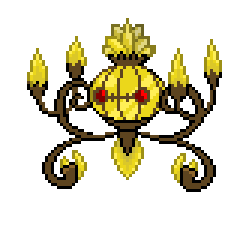 it is really good

Awww… Such a sad dex entry. But an amazing Delta nonetheless.

Yea, he’s such a spoopy pokemon that I had to incorporate it into his dex entry, and I think it suits him perfectly!

Hello! I am running a Pokemon tabletop roleplaying campaign involving mutated Pokemon, and I was wondering if I could use this idea for my game, especially since you provided a movepool and the works. I will give you credit for the idea, and use your sprites for the Pokemon as tokens in the campaign. This idea looks really cool, pun intended.

Could I Use Your Fan-Made Deltas, Please?