Hello. So there I was, thinking to myself what if I did a shinylocke? And so, I did. I started a shinylocke. Now, I already got my starter as I didn’t want this post to be dead for weeks, so I waited until I got the shiny to start posting. If you don’t now what a shinylocke is, it’s a nuzlocke but all Pokémon I catch must be shiny. Without further ado here are the rules:

-All Pokémon will have three lives. After that, the will be considered ‘dead’, as in I can’t use it anymore.
-I can only use the first shiny of a route/location. I’m not allowed to use any non shiny Pokémon unless it a sync, in which case I can’t use it in battle, which means i cant make use its moves. If I catch a pokemon that isn’t a sync or shiny, I must release it immediately or box it permanently or trade it for something in-game . This will be useful for dexnav.
-Since friend safaris make this challenge, well, less challenging, I will permit myself to using only 8 friend safari rather than as many as I want. I can use them as soon as I get access to them
-I cannot use items in battle, except potion. I can only use a potion 5 time in a single battle at most. So, no revives, X item or any of the sort.
-All battles will be played at normal difficulty, in set mode(shift is cheating)
-Lastly, if I lose a battle, I have lost the challenge. :((

As already stated, I have already got my starter. Also I should probably mention this now, I can’t post my battles in real time as the internet doesn’t reach where my pc is located. Anyways, here is my starter 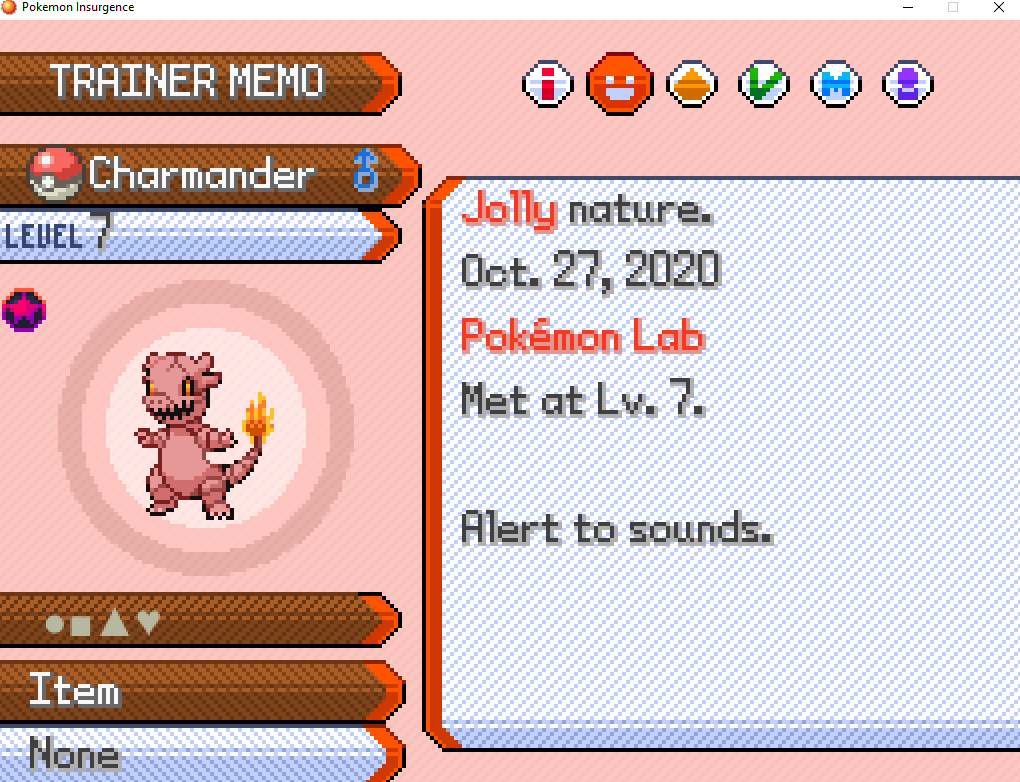 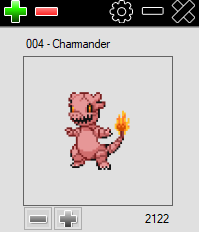 Not the best nature but I can deal with it. Beat Damian with 3 twisters and now off to my next hunt. It’s nidoran male since gastly will be type overlap, and other Mons in shade forest arent good
His name is gonna be Reapy II in honour of my og starter

Good luck on the hunt!

Thanks, ill need it lmao. Tho im kinda thinking about dropping dexnav since its a bit too tedious. it took like a good 1-2 hrs to get just under 100 encounters.

Dexnav is a pain without the shiny charm, don’t forget to get the current Mystery Gift, that spooky plate will be usefull for your starter.

Completely forgot about that, thanks

Decided to drop the nidoran hunt. It would be useful only very early game. Something like delta crustle would be much stronger and useful in the long run

I changed the rules a bit. I can catch non shiny mons for the purpose of trading them in game, for example totodile for crustle

After a harder battle than I’d like to admit, I won against the abyssal cultist. I used 5 potions. Man that skrelp is hard. 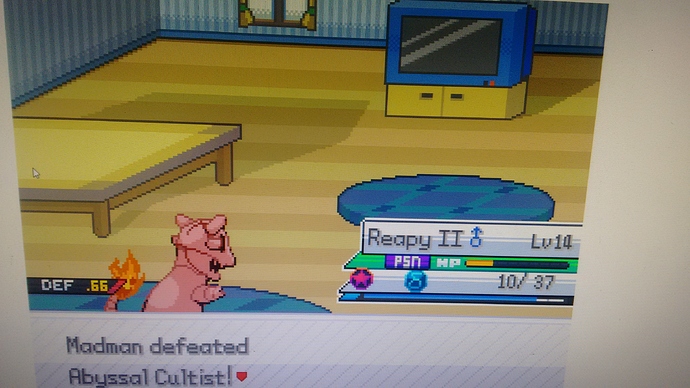 The next thing to do is catch a random totodile. Then I can start hunting d.crustle

That skrelp gave me a lot of trouble in my run too, why is it so difficult lmao

Ikr? I thought Reapy would lose a life already

That son of a bitch knows faint attack, WHY, JUST WHY

It’s infuriating. I’d rather hunt latios (you need to go through a shitton of dialogue before you can encounter it)

I thought i was the only one who struggled with that, good to know that it is actually difficult for everyone

Ok, that’s an exaggeration but still!

I thought the same. I thought I was a noob lmao

Anyways good luck on the hunt