I promised that I would do one today, and here it is. And here, live, DJ TYMPOLE!

This Electric/Steel type has the ability Soundproof, and the Hidden Ability of Levitate for those pesky ground type pokémon.Given that it’s a speedy delta, its main use would be in LC to set up Charge, and then just spam Spark.

And next, up, flying in all the way from Helios City, the snazzy dog bed itself, Delta Palpitoad! 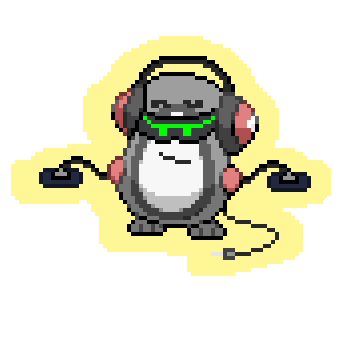 This is also an Electric/Steel type, but this one has the abilities Soundproof, Burrower (See here), and an HA of Reverb, which quarters the damage of Ground type moves, making them normally effective. On top of that, it boosts physical steel type moves that δPalpitoad uses by 10%, damage wise. The main use of this delta would be in NU, as an eviolite Specially Defensive tank. Needless to say, Thunder Wave and the aforementioned Charge/Spark combo would be a necessity.

And now, the moment you’ve all been waiting for…

As the number one DJ in Torren, record scratching techniques have been passed down through the Armstro- I mean, the Delta Seismitoad line for generations! Its Electric/Steel typing is nothing new, and neither are its abilities. Soundproof, Levitate, and an HA of Reverb are this delta’s calling cards. This pokemon would tank the hell out of anything. Up in low OU, this delta’s got access to Iron Head, Thunder Punch, Shift Gear, and even Bullet Punch. Not to mention Magnet Rise if Levitate and Reverb aren’t your cup of tea.

And last, but not least (to some of us), shinies.

This was really an impulse recolor. Get it? Im-pulse!

Here’s Palpitoad. By now it’s hit silver on the charts, and as such, it has silver discs. 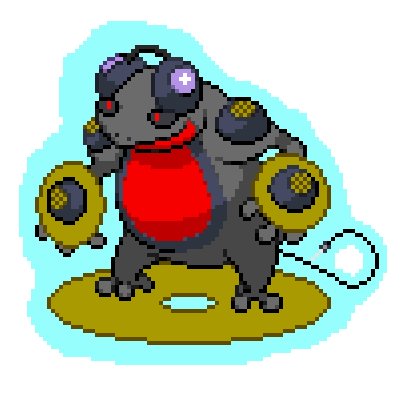 Anyway, it’s the return of the delta poll.

Poll closes on the 10th of February.

Anyway, that’s all for now. Boro Out!

I can’t really tell where the eyes are on the palipitoad… Is it the green sunglasses or is that the mouth?

It’s a visor of sorts, and those green extended bits are the eyes.

What are the black bits above the visor?

Ah i see it now

The electricity looks a bit wired but nice job. Maybe shade the electric a bit.