Hello everyone i’m doing randomizer nuzlocke. Most of you should know what that is and i’m doing it on radical red. The randomizer is expanded to include move pools of Pokémon and the abilities are also randomized.
If you want to know the details on radical red Check here

In summary radical red is a harder rom hack of Fire red.

For those newcomers skip to post #18 cause my gameboy crashed so i have to restart.

I listen through professor Oak’s dialogue as many of us has done millions of times. I & my father have agreed this is such a boring part, but i see this as a crucial part for new players.

I choose my name: 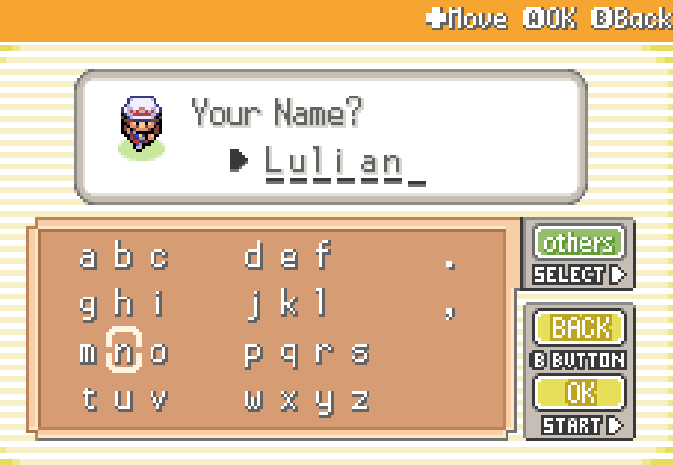 Actually i just got a name thru a generator

Well just read the bio of the topic. And anyone who saw that pls stay ;-;

Alright, i also choose my rival’s name, which i found as an oddity. Welp this name was chosen by @IndianAnimator. tis pray to thy, I shalt do 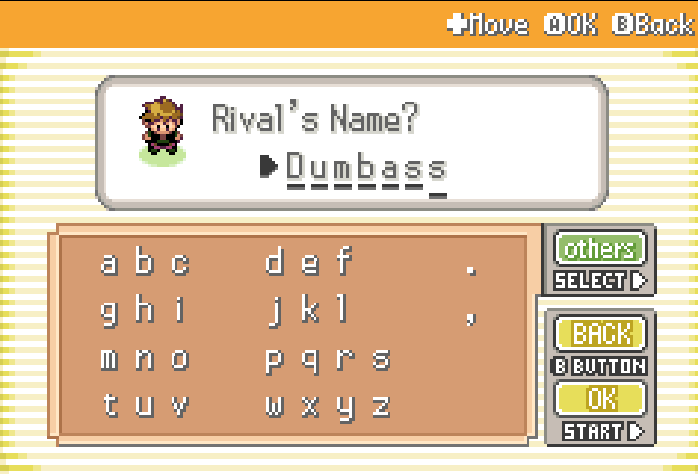 I set my randomized options then get ready to go on my adventure.

I always found it annoying that no one even hints that professor oak is away from the town because when i first started i had to go from house to house searching for him.

Ok since you are the only one here @IndianAnimator Choose my starter:
Smeargle, Burmy (Trash Cloak) or Trumbeak

Well since no one is here i use this website 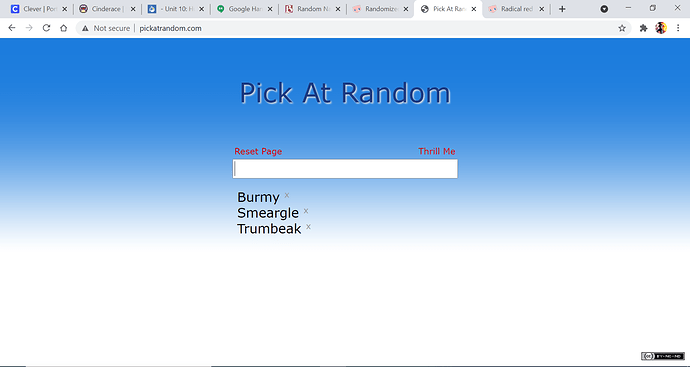 Ah it has chosen Smeargle 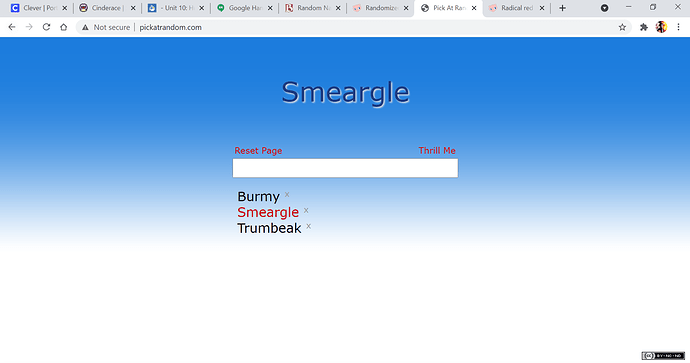 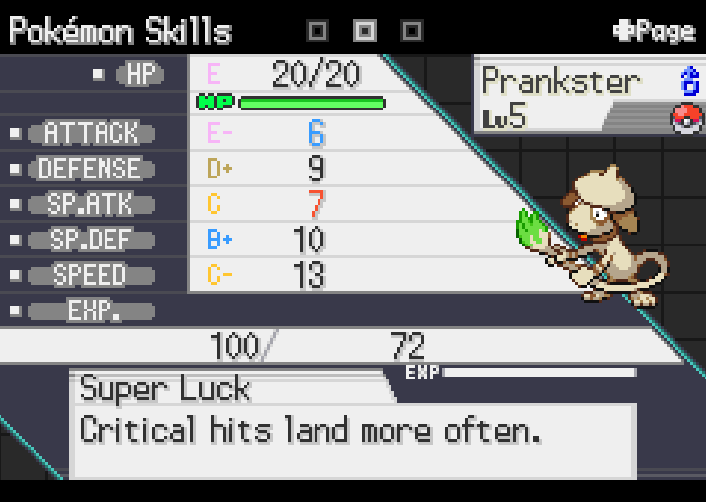 His Burmy only had disable so we both started struggling. Luckily infestation was doing its job 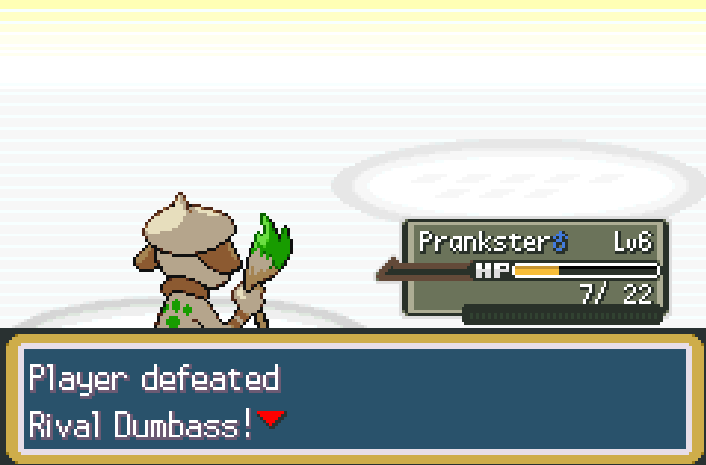 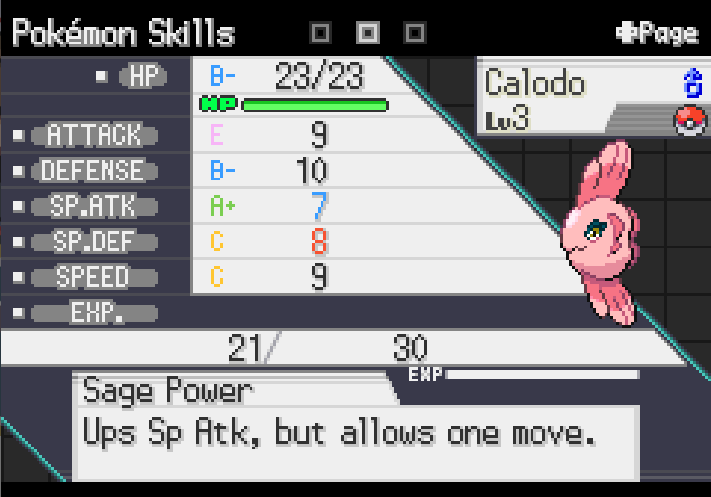 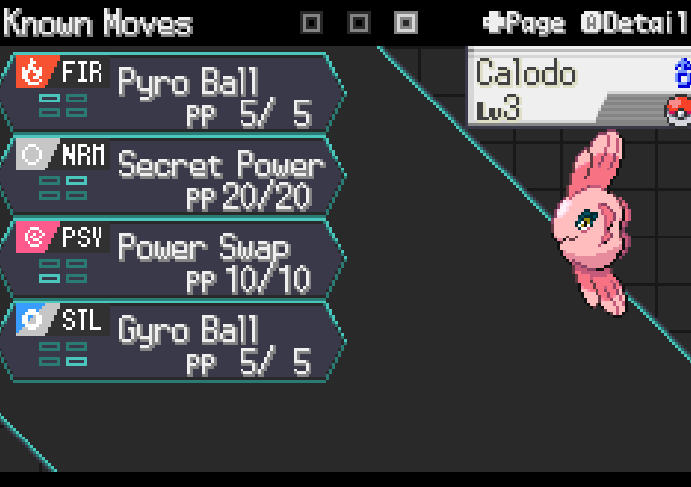 I get the fishing rod from the fisherman and come back to pallet town. Where i see professor oak & mom doing the nasties.
For real i see to many ships of my mom and oak…

Ok so my starters were this and random generator choose this: 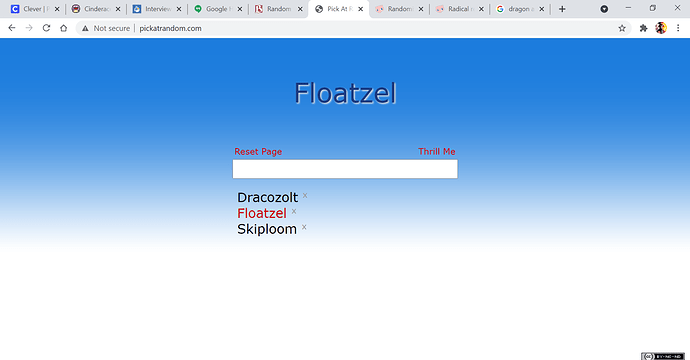 Also name generator chose Frens as a name, but i like Franz.
It’s the name of a soilder from attack on titan, he was a good character from season 1 where he helped eren and talked to him at times. During the attack on frost, armin came to see a friend of Franz trying to resuscitate him with CPR which fails because he is missing the lower half of his body.