that’s lucky. I’m sort of liking the trend of just posting random challenges. It gave me the guts to start my randomized nuzlocke

edit: whoops, i meant solo run instead of nuzlocke

it got out of all the balls #depressed

welp. i genuinely hate it when a good pokemon breaks out of all the pokeballs

Teasing is not nice. 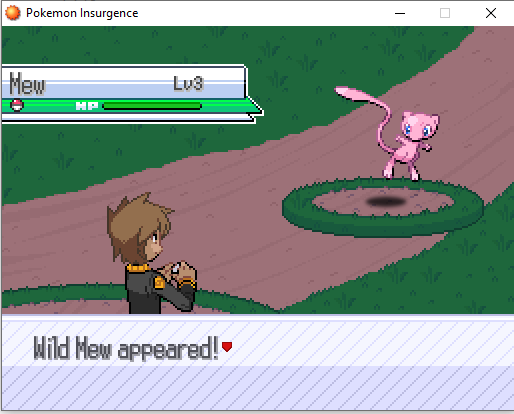 Major oof. You’re still out of pokeballs right? That must suck

Then thank me. I was the one who started that trend because I don’t have a way to record my No Faint Challenge.

Indeed. I thank you sincerely.

@PeterHolmes74 I also have to thanks u. Decided to start a hard mode play through here (with screenshots of course)

Wait… Am I being an influencer?

Kinda. I never left the second town but it looked cool. I still think it is somewhat incomplete compared to the Dark story. I heard the story choosing will be deleted in 3.0 and the Dark story will be merged with the traditional.

Nope. Didn’t like it from the start. The fact that it would be like a normal poke game didn’t amuse me very much

Alright. I’m doing it to see what happens to Calreath. I sorta feel like nobody missed him after he died in the infernal base.

It feels less serious in general in traditional story.

I still think it is an unecessary death.

That’s what I mean! Zenith just pulls a cheap trick on him and nobody cares besides Nora, who thinks about it for… oh, two seconds? The league is now truly impossible because there is no 7th gym leader to battle so you would probably never be challenged as champion! And if they didn’t replace Adam after a year, it’s not very likely they’ll replace Calreath

Even his girlfriend doesn’t seems to care that much. She just leave her gym and become Sylvian’s assistant.

And gives away his manaphy like it is a rattata