Hi guys, girls, god of destruction and everything in-between!

Yup, this series has returned. Analysed is part of the things I prefered doing on this forum but for quality reasons, I forced myself to stop. For those who never experienced the good old days of… last year, Analysed was a series where I was picking a Pokémon and describing my feeling about it’s strengh, weaknesses and other things. Those, especially the first ones, were bad. Those were the good times though. Anyway, this time, I will base my analysis on the In-game content instead of the PvP content.

Also, spoiler warning for mid-late game. Am I clear enough?

Edit for grammar and overall sets. Your Nyx setup is the same as your first late-game setup so fix that.

Ok, edited! Sorry, english is not my main language.

Yes. You were very clear with that warning. But I don’t care.
Also, thanks for the analysis, since whenever I’m just doing a non-randomized Nuzlocke, Gyarados usually ends up on my team. This’ll come in handy.

Intresting! Could u rate this magikarp? 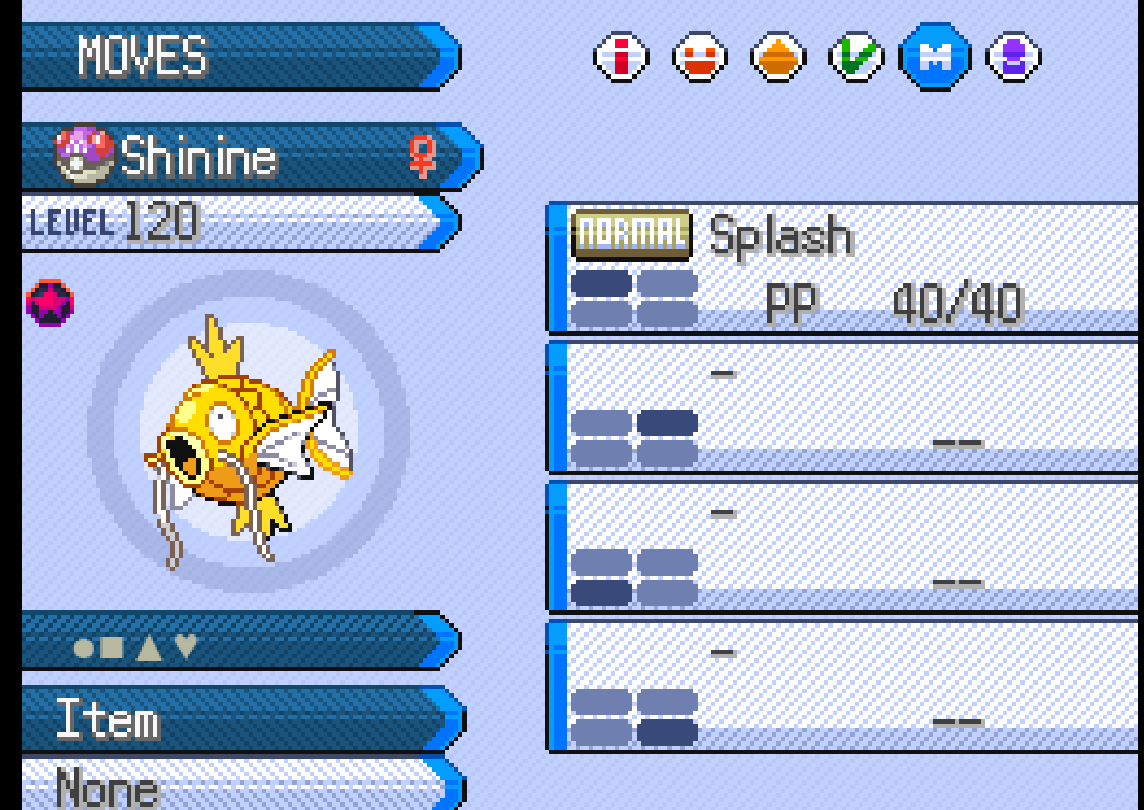 If you use all your Splashes it can solo E4

Just wondering when does gyarados get his first water move?