Giving away another holiday shiny! 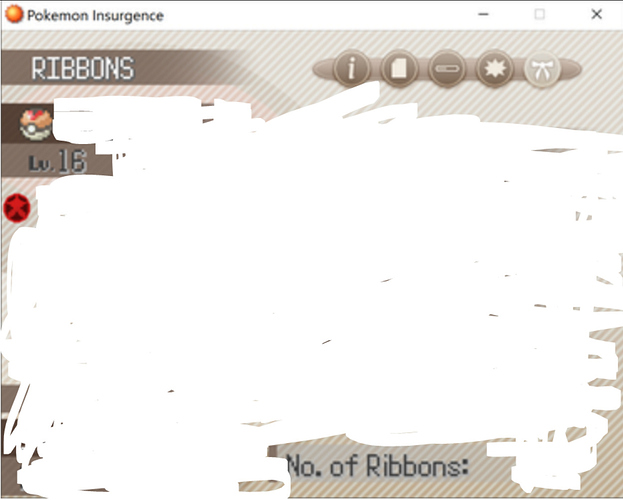 ######First Hint
The first hint is that the shiny is level sixteen.

The shiny is not acting or speaking sincerely and in earnest, rather than in a joking or halfhearted manner.

The shiny is not displaying or proceeding from a lack of careful consideration of the possible consequences of an action.

The shiny is not showing a lack of experience, wisdom, or judgment.

The shiny is not mild in temperament or behavior; kind or tender.

The shiny is not characterized by peculiar or unexpected traits.

If you are confused about the tier something is in, PM me or ping me on discord.

Also, for you slowpokes, yesterday I ruled out the natures Quirky, Rash, Serious, Gentle, and Naive. 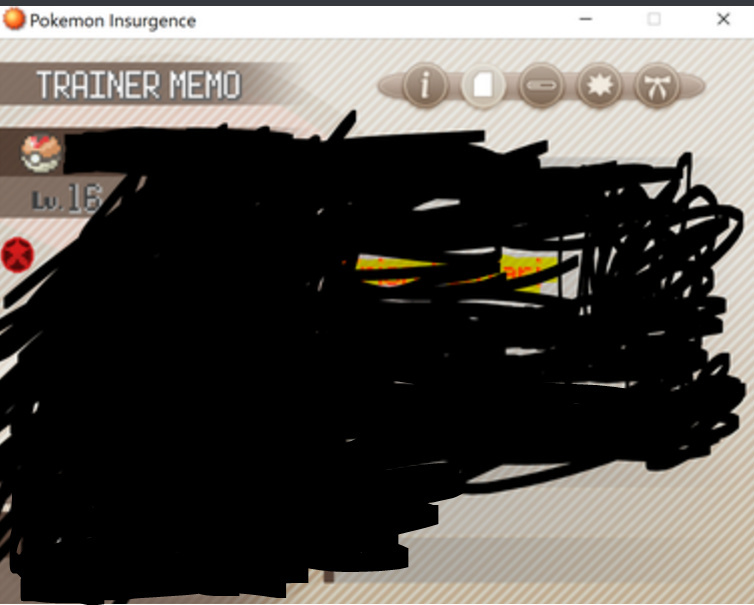 From today forward, due to the number of possibilities for the pokemon dwindling, everyone now gets only TWO guesses to the species and TWO guesses for the nature for each of those species.

Good luck guys! You’ll be having some fun with this for sure.

Keep in mind every day you have three guesses for the pokemon, and for each of these you get three nature guesses.

Hmm…I’ll give it a go

Due to the new user limit hunterx told me his guess on discord:

k sure, dont make new posts though edit the previous one

just to be clear, when day 2 comes do we just edit our old post or make a new one?

edit the old one. I have a method for figuring out when things were edited so I can determine who made a guess first.

thanks for guessing guys