Character Description: Ahri is a 21 year old girl hailing from Vesryn. After failing the league challenge spectacularly, she traveled to the Hoenn region where she combined her love of fashion and Pokemon to compete in contests. Finding contests unsatisfactory, she began batting again, successfully challenging the Hoenn league and eventually taking up a position at the Battle Frontier. Ahri left the battle tower and returned to Vesryn when her mother fell ill, and after several months of sickness her mom passed away. Ahri could no longer bear staying at her home and so she moved to the nearby Torren region where she quickly made a name for herself as a beautiful and expert fighter and she met her current partner, Delta Lucario. Ahri eventually found her way to the Battle Frontier, where she proved herself as a powerful and experienced trainer.

Ahri’s personality is calm and easygoing. She takes battles seriously but never worries about the outcome. She has an expressive face and she loves to smile. A performer at heart, she often dances around during battles. She’s a lot smarter than she leads most people to believe, having had to study hard to excel at battles.

Other random info:
Her voice is like Hinoka’s from Fire Emblem Fates
She loves to sew, makes all her own clothes
Functional lesbian

Pokémon on Team: Mega Delta Lucario, idc about the rest 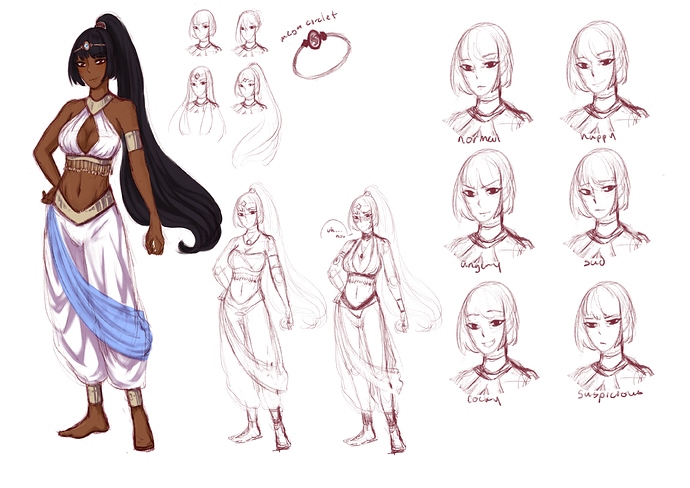