As with the new trend, I decided to start a challenge run! Hard Mode Randomizer Wedlocke! If you don’t know the rules, here they are:

Here are some more rules I will add

With all that said, lets start our adventure!

I am very excited 4 this playthrough!

Thanks! Last number is 4; that means I am picking option B: a pokemon that is certainly not Delta Charmander

lets turn on notifications for this one too

Getting lucky already! Got a Zebstrikite This will be quite useful if I can get a Zebstrika. And a blue orb, too. But I can’t use Kyogre due to the no genderless pokemon rule. 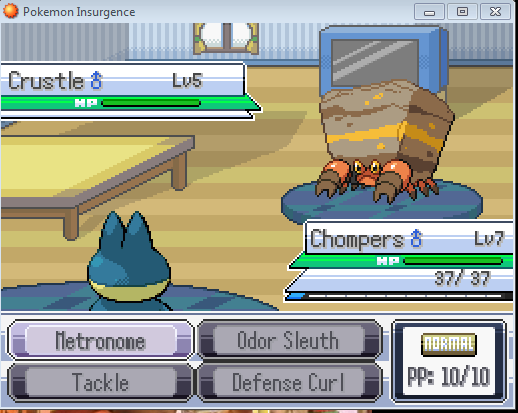 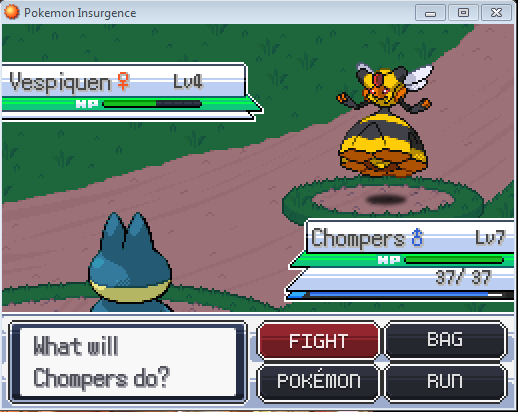 First pairing: Chompers the Munchlax And Honey the Vespiquen

Fun fact: She almost died to an Sonic Boom just now, which would’ve been annoying 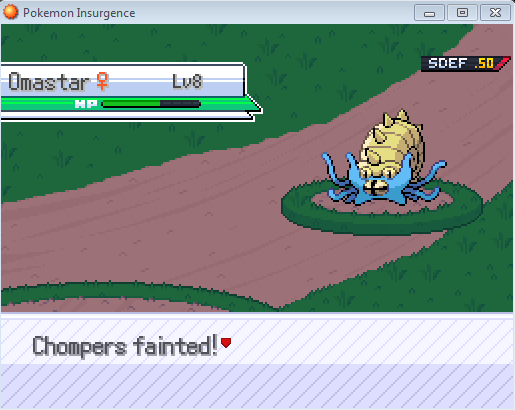 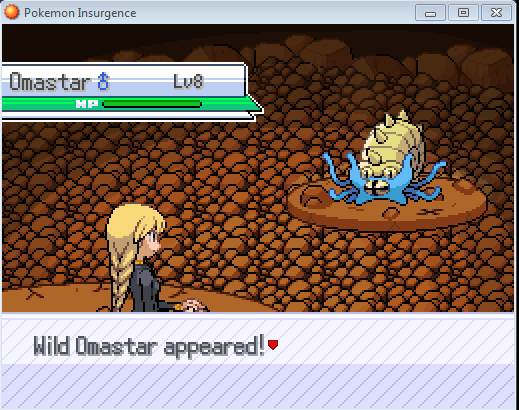 A ridiculous coincidence, Salami the Omastar is now paired with Honey.

Lol, they are actually the same lvl (thanks God this one is a male)

How did you get that haircut???

Hey guys! So, there is nothing wrong with the base game sprite but sometimes I just want to be a pretty girl. So I re-did all of the art assets and I present you with a more feminine version of sprites for the female character. Features include: ribbons and flowers skirts and handbags no more hair clipping through hats! art assets line up with each other, so no hats that jump up and down anymore overall less glitchiness than vanilla sprites I took the colors directly from other pokemon games… 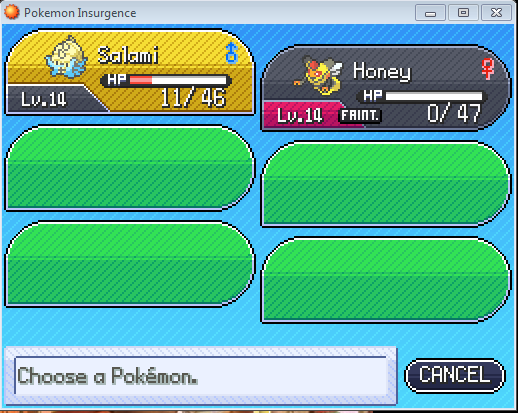 Honey has died to a Swanna. Things are looking grim 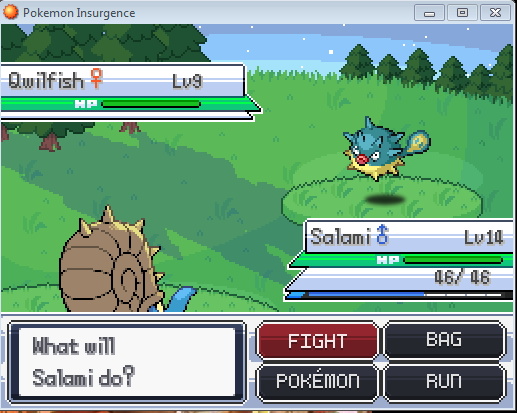 Puffy the Qwilfish has come! She will now be paired with Salami. 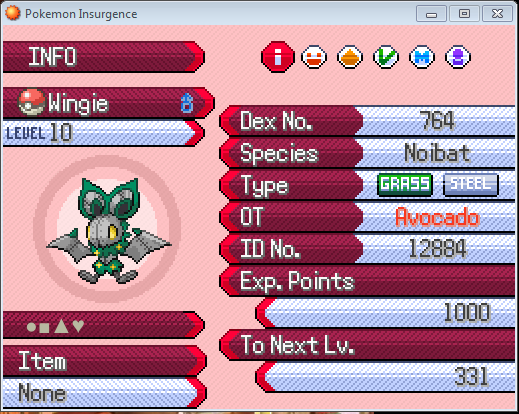 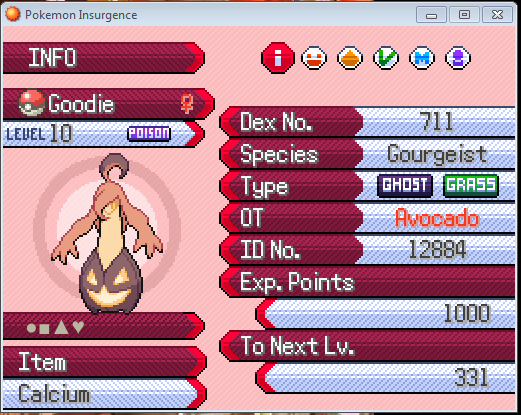 After Dark Cave and Midna Garden, we have our new pair: Goodie the Gourgeist and Wingie the Delta Noibat 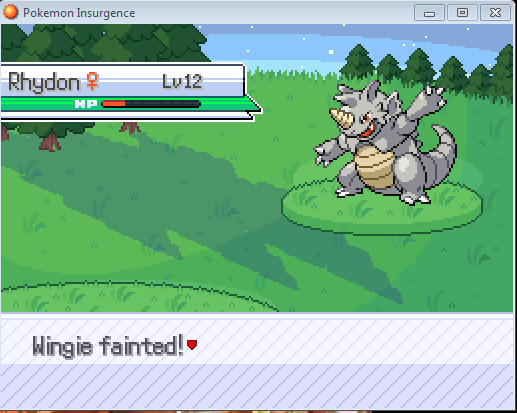 Scrap that. I just underestimated the annoyance of Sand Attack, costing us Wingie