I got a new computer a while ago, so I had to start over for the 1.2 update. I made it to the second gym with no trouble until I tried to fight Xavier. Every time I try to fight him, the game doesn’t load the fight and says the script took too long to load. I am effectively stuck and unable to progress the game

Could you include the crash message, i.e a screenshot.?

Does it occur here just after here? and could you screenshot your trainer card as well?

It does occur right after that point. Here’s my trainer card 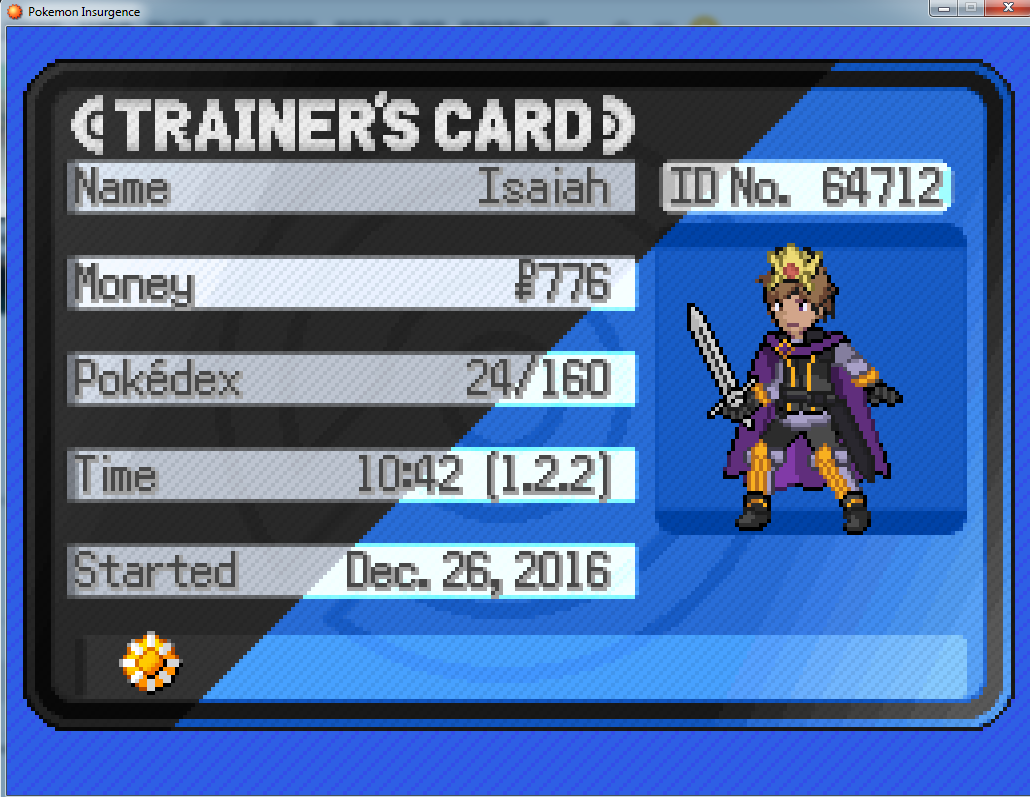 Aight, turn wifi off, fight xavier, and then you can turn wifi back on.

Thank you so much! I was finally able to fight him!