I’ve beaten elite 4 with no deaths but I’m still struggling to consistently put down opponents in the tournament. I have about a 30-40% win rate. Here’s my team: 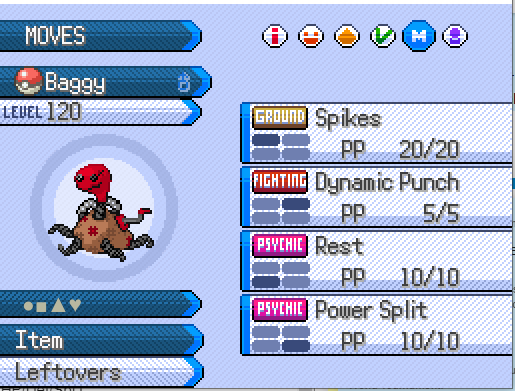 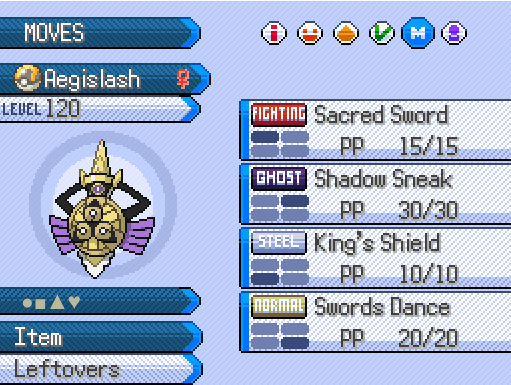 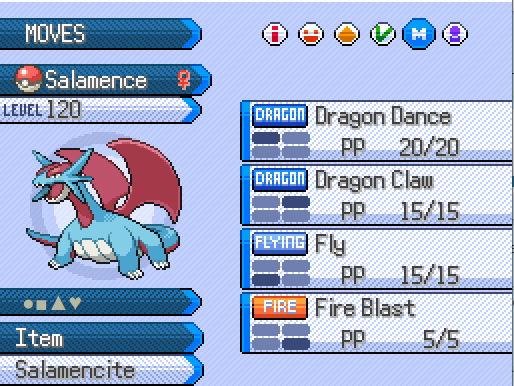 Strategy: Shuckle: Power Split -> Dynamic Punch -> Spikes, then switch to one of the other two to set up and sweep. Simple.

However, I’m getting walled by Rhyperior, trolled by Taunt, and crushed by Fur Coat (I’m all physical). Earthquake doesn’t help me either.

What are y’all’s suggestions? Do y’all have a more consistent team than this one?

If you’re referring to the PWT (Challenge Championship), the following is a common strategy for the Challenge Championship which has been used by a lot of members to success. It’s a pretty cheesy strategy, but works very effectively bar against a few problematic trainers. Feel free to ask any questions or struggles with the game or the strategy in the #help-and-questions channel of the Discord if you’d like. Credits go to A_Wild_Noob_Appeared for the strategy.

The strategy involves using Entrainment first turn with Durant, and then hard switching into Delta Arcanine and alternating Protect / Swords Dance in line with Truant turns, then sweeping with Extreme Speed / Earthquake. Delta Blaziken provides cleanup if Delta Arcanine ever goes down, and Scarfed Durant can be a one-turn attacker if a final blow is needed. 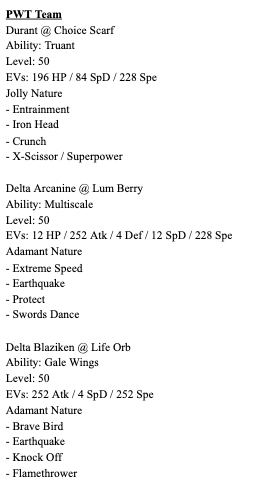 I’ve been trying to set up hax with the Shuckle before setting up, but this seems to be a much more consistent/viable strat. I’m gonna give it a go. Thanks for the guide!