Will there be a Sucker Punch tutor in 1.2?

title says it all. just bc, if i get a shiny pawniard that’s gonna turn into a bisharp, i want it to have the smogon suggested moveset and all im missing is sucker punch

All move tutors are supposed to be added, so I don’t find any reason why Sucker punch wont be included.

Sucker Punch was only a tutor move in gen 4.

Pawniard only learns Sucker Punch via breeding, so you can’t get it on a shiny without Sucker Punch. It was never possible to tutor Sucker Punch onto Pawniard, so I don’t see why it would be possible even if they added past-gen move tutora.

Okay, I overlooked the fact that sucker punch was not a tutor move for Bisharp. My bad.

well in Zeta/Omicron you were able to purchase shard move tutors for your secret base, once you reached a certain point in the second region. I’m guessing they’ll include those again, because I think the creators of this game want us to be able to use all Pokemon to their full potential. That’s why they had an event move tutor teaching moves like Spacial Rend and V-create and if they are including him in this game I don’t see why they wouldn’t include the others too.

Besides that, they pretty much reused every Feature that was great about Z/O in this game, that’s why I think those move tutors will make a return. It’s just an educated guess though.

The thing is, Sucker Punch wasn’t part of the list of teachable moves

You can check them here. 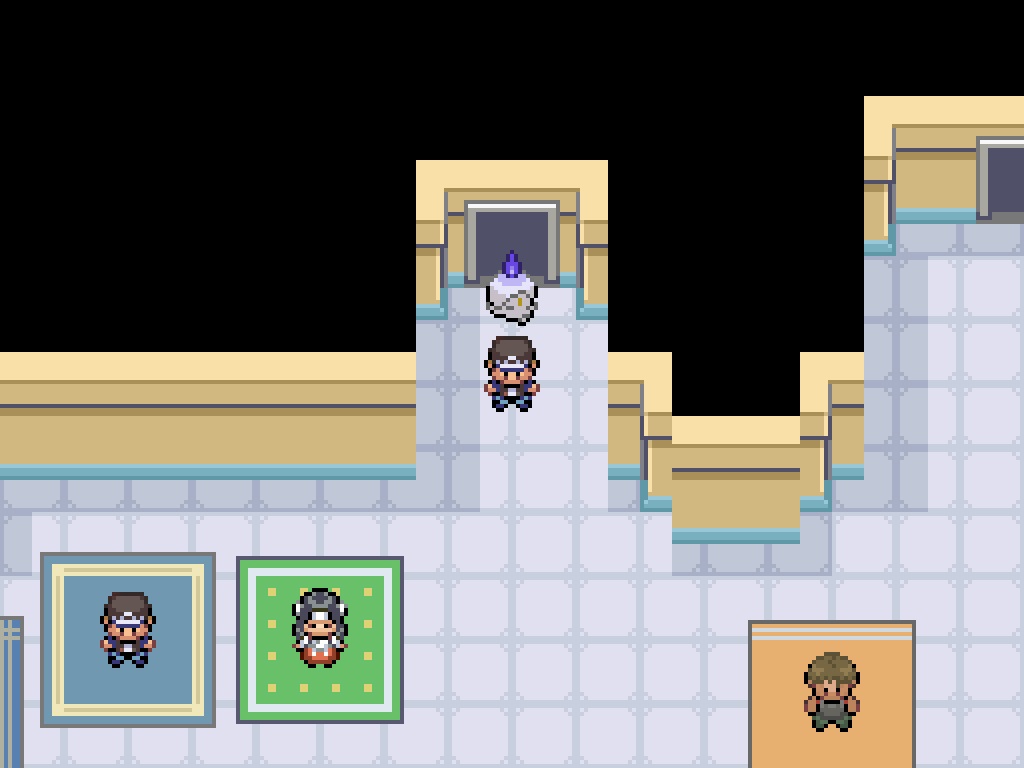 The first Secret Base is located in Agassiz Town and contains more than a few useful things that can be potentially upgraded. Pokémon healing is included for convenience. There are three different levels of upgrades available for the base.