I used relic song on a wall on rezzai cavern, but there was nothing in the place which i got into, the wiki says that regirock was supposed to be there, but regirock isn’t there 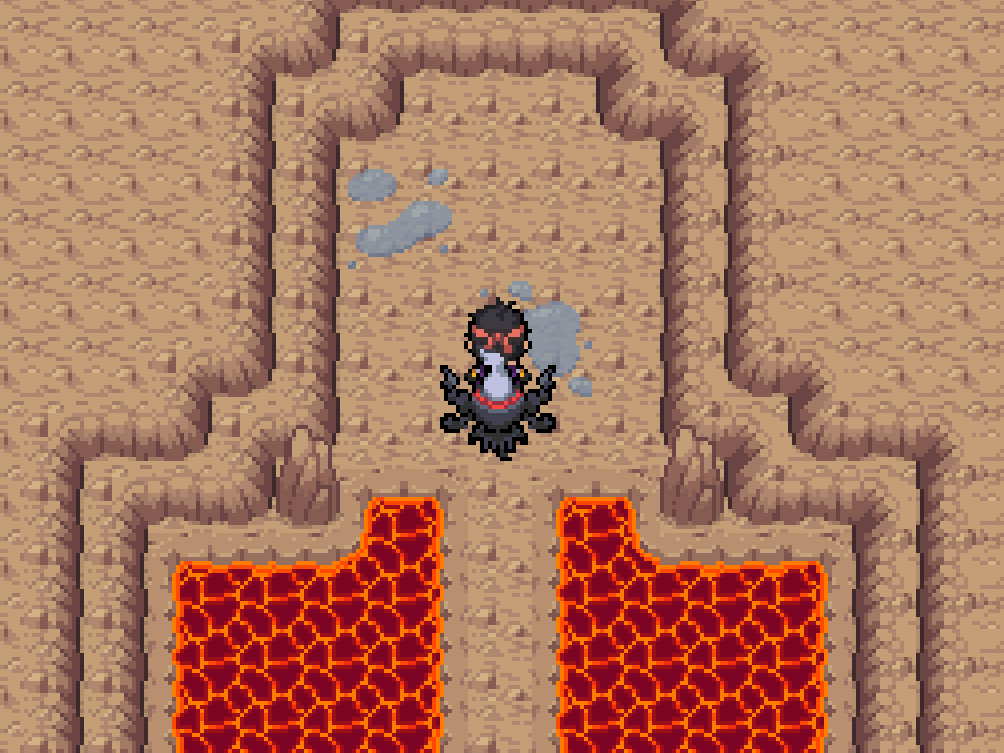 Registering regirock to the pokedex shouldn’t prevent it from appearing. That only applies for roamers. The thing that’s gonna prevent it from appearing is whether or not you’ve beaten the Holon Episode. That triggers its appearance in the area, as well as all of the rest of the regis. You’ll know because Regigigas will be there. Regirock doesn’t show up until after that if you haven’t completed the quest in Holon. If you have, idk what to say.

i haven’t completed the gaea part yet