What do you think about this team?

I’m trying to beat the elite four and I always nearly beat it until the Baton Pass team, so any tips, I’m willing to swap out mons but I’ll just need to grind money to level them up with Audino. 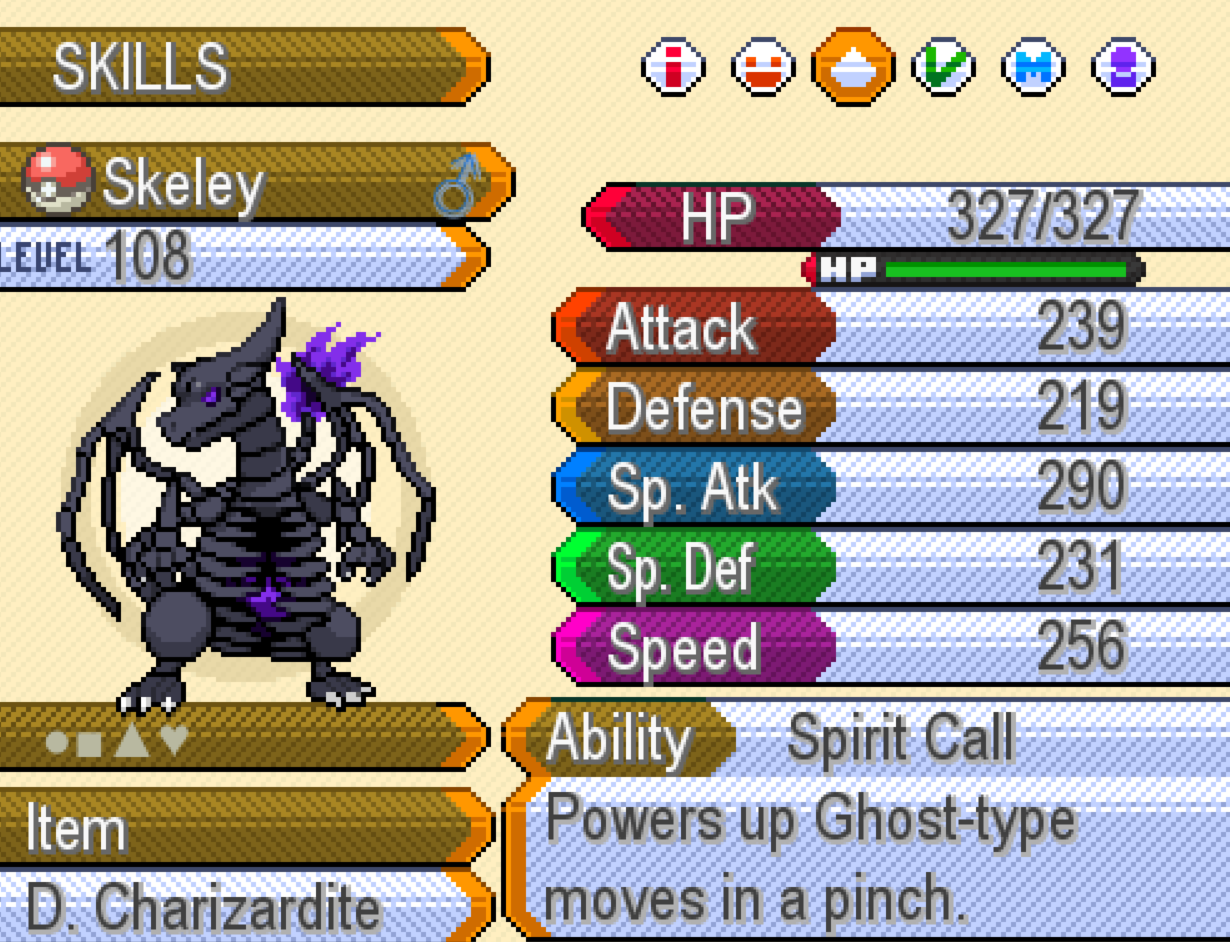 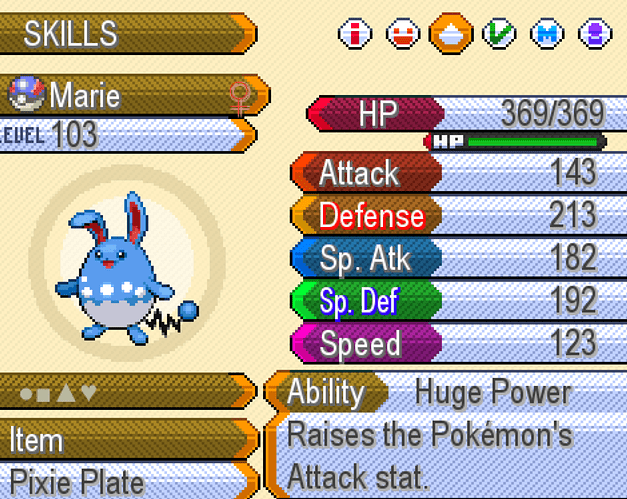 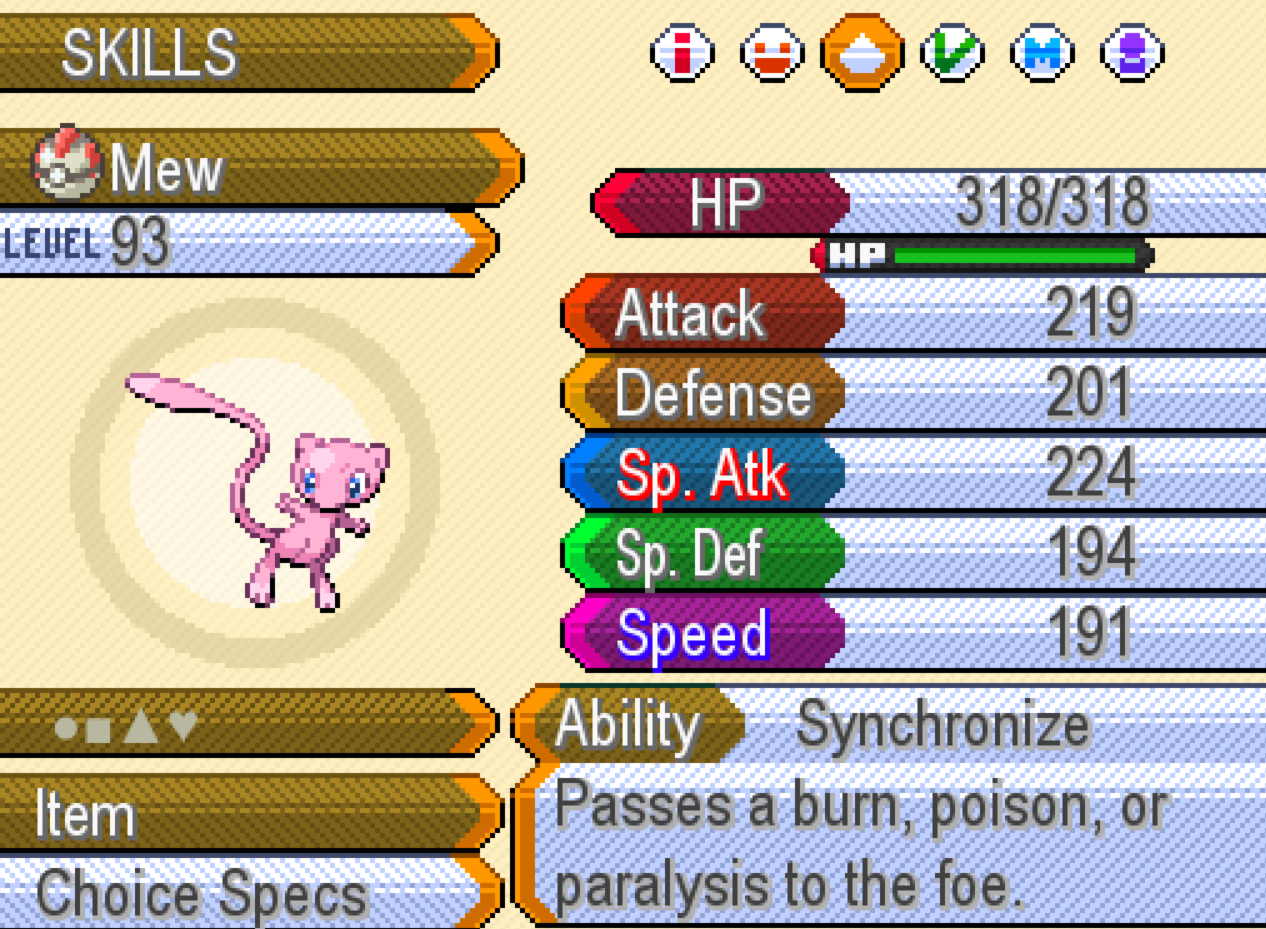 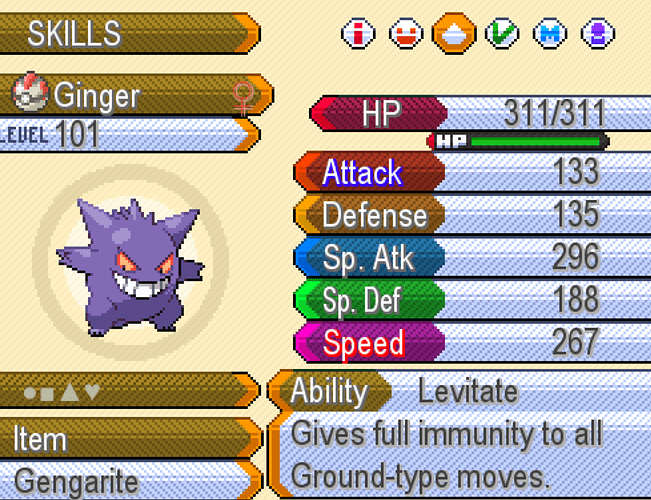 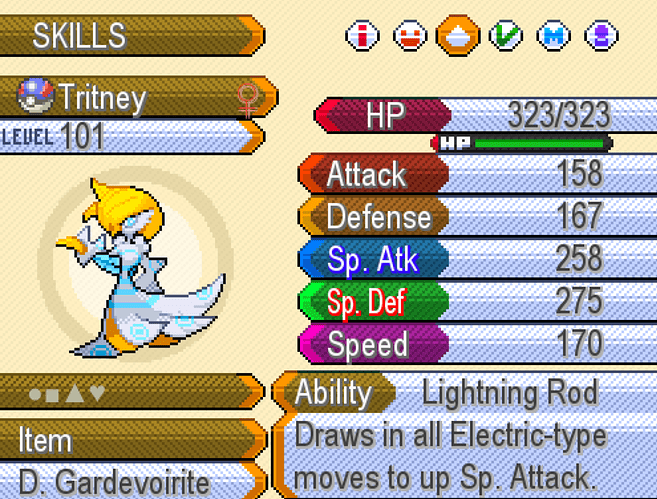 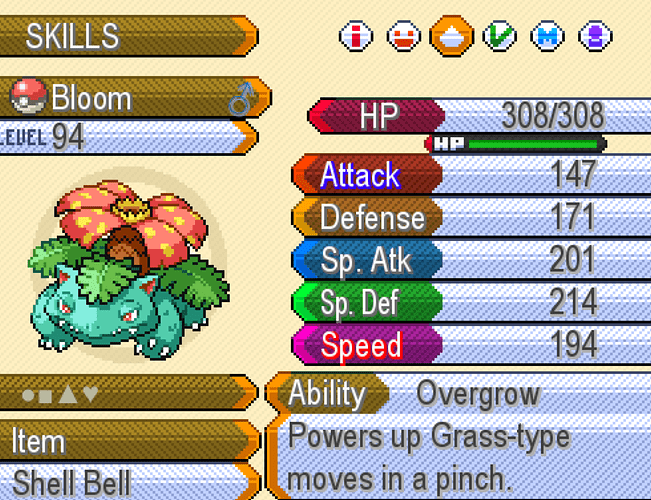 And these are all the mons I got in boxes

You might want to switch the natures on some of the mons. You’re going to want taunt on at least on mon, you need a steel type, and a slow dark type.

Which natures on what mons? And which steel and dark mon(s) do you recommend? I can go and catch some if needed to, and I know of some delta’s I missed as well (Like spider metagross)

Defiinitely agree with @Emerald24111, Taunt shuts the Baton Pass team down hard. Also, make sure everything’s the same level, since the E4 scales to your highest level Pokemon.

D Char is ideally run with Modest/Timid, Azumarill uses Adamant, Mew generally runs Timid but it gets a pass since you can’t really reset for it, Gar is good with Timid, D. Gard should be Timid and Venusaur is okay with Timid, but Bold/Modest usually work better depending on the set. Bisharp would be better off as Adamant, unless planing for the Trick Room team. Heck, even then, just keep Adamant and invest oly in HP and Atk EVs.

Try Bisharp. It’s a steel dark type that isn’t super fast and can learn taunt. D gard should be timid, and when you get a Bisharp make it brave.

I know about the level thing, I was about to go back in and level some more, just wanted to know some sort of idea what my final team would be like so I can focus on the lowest level one to catch it up with the others since you can only get so many levels per battle, level 100 audino or not

Alright I’ll try it out, Bisharp is normally a good mon anyways, just not used as much anymore in competitive battling

I’ll try to get those natures as well

My current natures are

Gengar is a good Taunt user, but be careful as it is revenge killed by Kyla’s Blaziken after a Speed Boost and it does not OHKO Sylveon with a Life Orb booster Sludge Wave. It can also shut down Eduard’s Hippodown. Gengar still manage to beat Kyla and is more than enough for you.

Regular Mega Gardevoir can trace Sneargle’s Moody and shut it down with Taunt until it is happy with the boosts received and then Mega Evolve.

In my opinion, Gyarados is the single best Pokémon against Kyla. A set consisting of:

Turn one, use Taunt. Then, use Dragon Dance once or twice. After you knock out Smeargle. you already won. Moxie makes you unstoppable. Even after a boost, no Blaziken can outspeed you and you can pass Slowbro using Custom Move [Grass]. Plus, it is also good against Eduard and passable against Yuki. It is not much strong outside of the Elite 4, but is a monster against them. To get Moxie, you must catch a Magicarp with its hidden ability in the friend safari.

What I did whas similar to what Peter said, just bring in gyrados and taunt on the smeargle. Then just dd on until it’s faints or recovers from taunt, at that point just taunt again. It’ll just knock itself out with struggle. I didn’t have Moxie so yeah just kept DD’ing

This exact strat works for p much all members, just taunt on hippo for eduard and spam DD until +6 atk and speed, taunt the mamo for yuki and you could taunt the reunicles but your better of just spamming DD first turn on

Let me know where I need to change things please.

it is a excadrill s.dance, sand rush sweeper team instead of sonrelax belly drum or mega khanga power up punch sweep team… it can use 3 different pokemon to sweep depending on the situation.

thats not his point, your main premise of the team is the same. basically its just the same team over and over again, which get boring

it is a good team