SPOILER for anyone who hasn’t played through the main quest

For some reason I am missing Giratina’s Primal sprites. I assumed that in the game files the pictures would be under 487_2, since 487_1 is the name for his Altered Form. However, there are no Giratina files besides his Origin or Altered forms in my Battlers folder, and when I Primal Evolve (is that what you would call it?) him with a Crystal Piece, his in-game sprite stays the same. The one thing that does change is his icon in the mid-battle Pokemon Menu.

I am also missing Mega Jirachi’s battler, because he went through no graphical change when I fought Timeless Trainer Suzerain’s Mega Jirachi.

So, how do I get those files? I have already tried redownloading the whole 1.2.3 core and finding them but I can’t see them in the battlers folder, unless they are under a different name.

I mean I can literally send them here and you can download it, just list out the ones you need

Oh awesome thanks. Just all the Primal Giratina and Mega Jirachi sprites would be awesome. 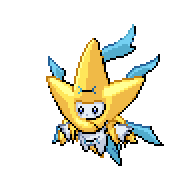 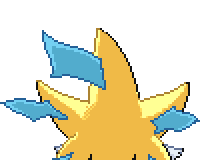 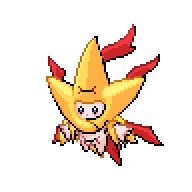 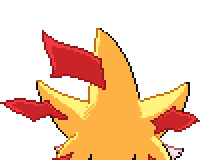 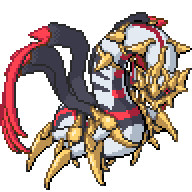 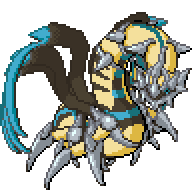 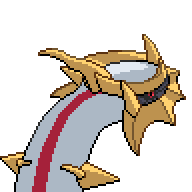 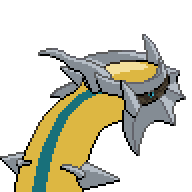