Can I beat Giratina after Nyx, and come back after and catch it?

Silly question, but I can’t catch that fcking ghostly dragon. Wasted 50 Ultraballs on it, two times, reloading save…

it the only time you can catch giratina so yeah osrry

Well, I’m gonna keep reloading save until I catch that ghostly dragon then. Thank you very much xD

Did you bring any Heavy Balls? They are really helpful in catching Giratina as it is very heavy and it took me just 4 tries before I manage to catch it.

I didn’t bring much balls to the fight against Giratina. I’ve had like 5 Ultra, 1 Great, 1 Dusk and 1 Timer Ball. It wasn’t pretty difficult to catch even though all my Ultra Balls shook three times and failed as well as my Great Ball, but luckily I’ve managed to catch it in a Dusk Ball. I’ve started with Mew, set up 1 Amnesia and two Calm Minds and reduced Giratina’s HP to 1 with a few Dazzling Gleams.

I must be very unlucky, because I’m in a similar situation as the guy that asked this question.

Hey guys, I have a question about primal giratina. 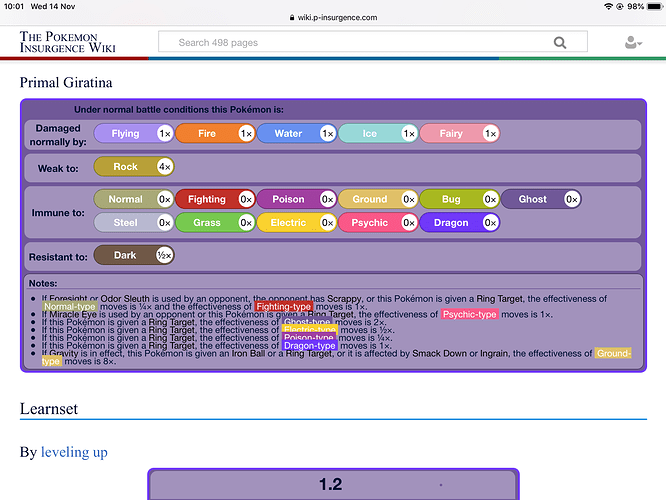 Is primal giratina only weak to rock? Because when I was fighting it, I used a fairy type move and it was super effective…

Anyways, yeah. Giratina’s typing is bugged because it applies Dragon and Ghost twice.

quick ball first turn if that fells try to give it status like frozen, sleep, paralyze get it to red and then use dusk ball it had 5x effectiveness in that location and ultra ball is only 3x i wouldnt get more indept about the catch calculation but im pretty sure its the same as regular game

Arceus is more annoying, that thing knows Recover to heal itself, but it also know Perish song which can kill itself and you can’t save normally before the fight, you have to save manually through keyboard button because you’ll have to fight Reukra before Acreus, then a cutscene happens and the Arceus fight starts

Meloetta normal also knows Perish song, Genesect and Volcanion know Self-destruct and Kyogre is fought together with an NPC controlled Lugia, but the Kyogre is easier since you can kill lugia first…

it took me only one heavy ball, so its probably the best way to good

spammed moonblast with gardevoir until red hp, then caught it with one heavy ball lol

i just masterballed it XD

I got it in a timer ball