Random trainers can have shinies, apparently

Was fighting the battle against Nora in the trainer school, and suddenly she sent out this beaty 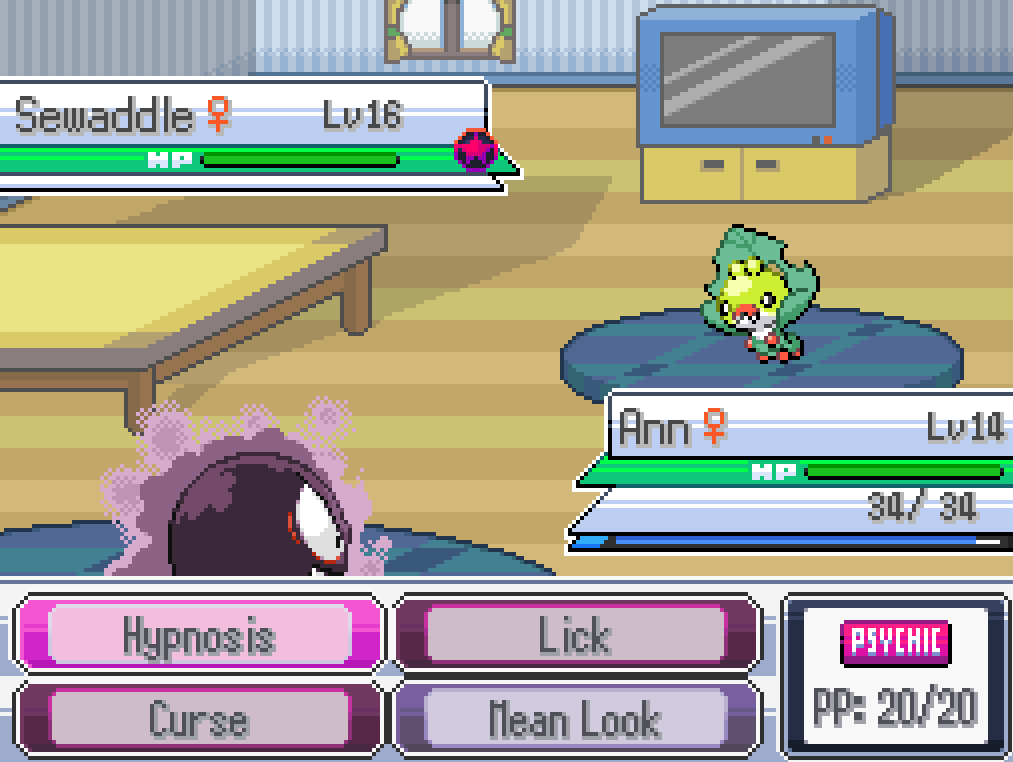 Yeah, the pokemon of NPC trainers have the same chance(1/8192) to be shiny.

Does Steven in timeless area always has a shiny?Cause he sends out a shiny metagross everytime

Some are hardcoded, like Steven and memory chamber’s joey, should’ve mentioned that.

Meh, I’ve seen her with a Shiny Mega Flygon

Oh that’s nothing. While i was shiny hunting delta charmander, Damian got 2 shinies lol

I decided to do a challenge run, and… it happened again! Also against Nora! Why can’t I find an actual catchable shiny!!! 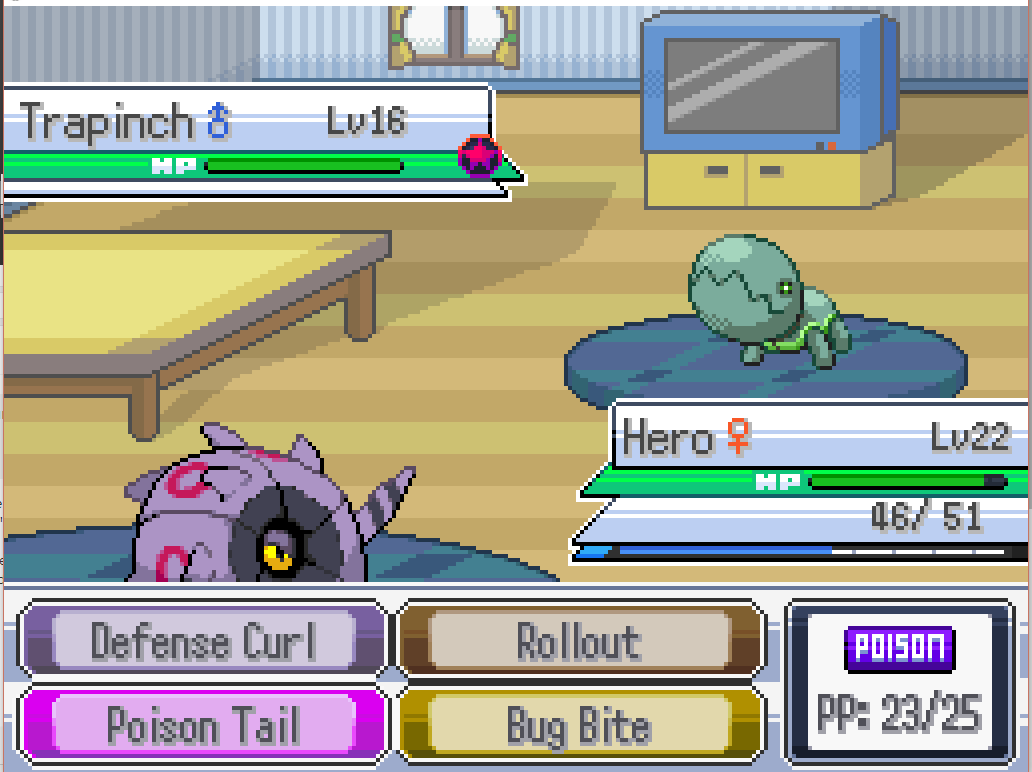 Black Belt Tyr with the shiny Hariyama on Victory Road. Now that ticks me off right there. He complains that I shoulda given up hope by now? Well that didn’t help! 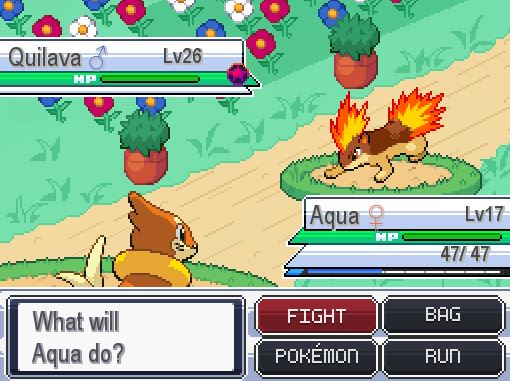 Well this is annoying 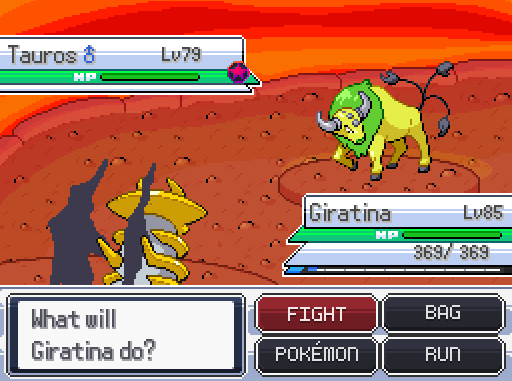