I’m going to be doing radical red on my Gameboy, It’s a really hard rom hack.

Radical Red- Up to 8th generation, Mostly competitive, so a lot of Pokémon have max EVs and you can’t use items in battle. Has new trainers (jhoto gym leaders are like mini bosses), New abilities and new megas + Z-crystals This will be such a hard experience b/c I’m going in blind. All this stuff i said was from like a website lol. Let’s just get into it.

I will be hosting questions (like guessing which pokemon i’m going to get on a route) if you get it right i have to like a release a pokemon. 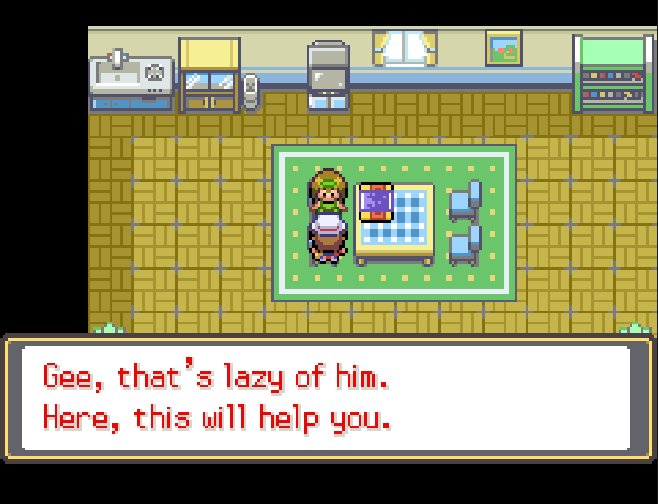 Got a budew first route encounter 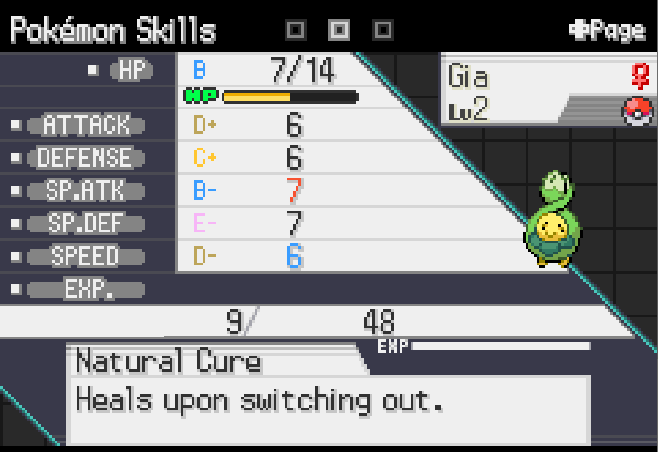 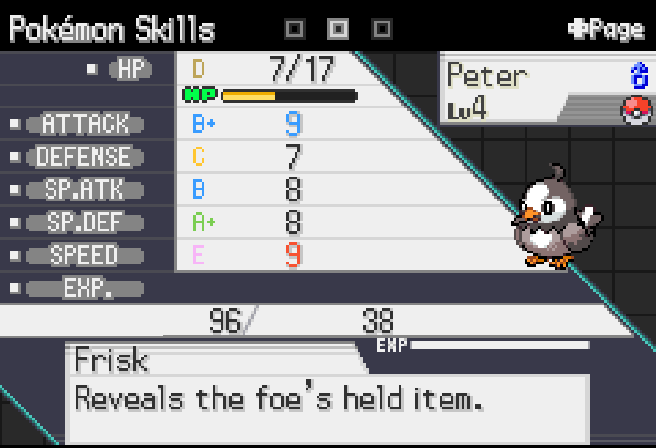 Kinda wished i got a wooloo, good defenses it has

Gyms have a level cap, i’m going to level cap budew so i can get high friendship early.

I gave all my Pokémon berries just in case. Peter Clutched, i spammed quick attack for Gary’s starly then killed his Bulbasaur with wing attack. 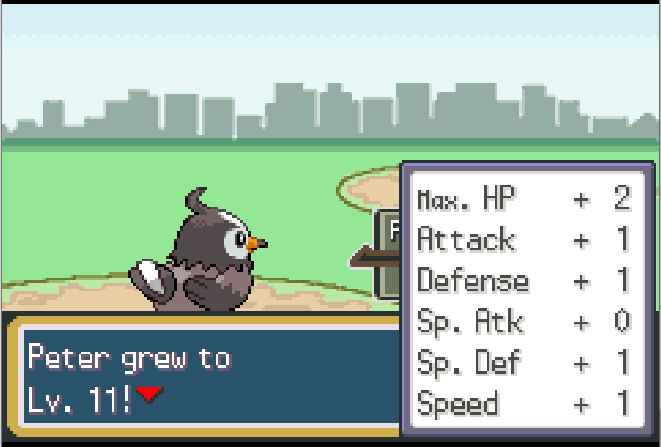 Route 2 Encounter was Shinx Not bad 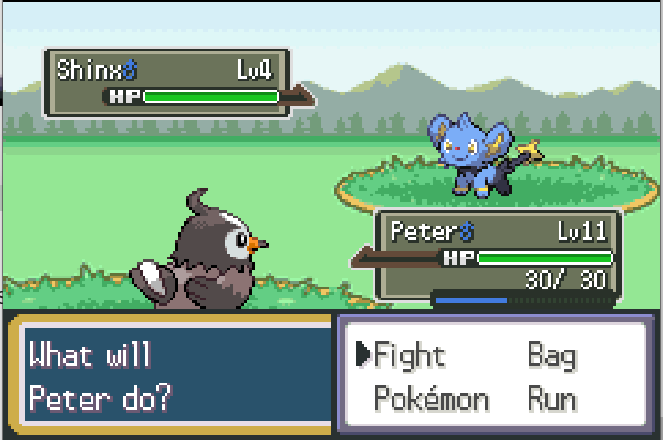 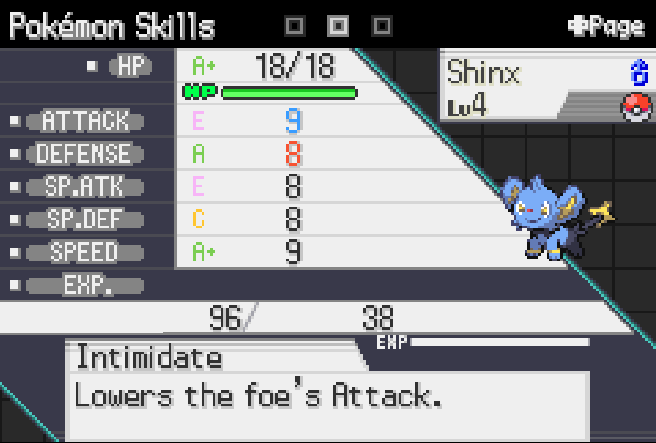 Honestly if luxray should have new ability, it should be to turn normal types into electric type attacks like refrigerate.

hi, sorry i missed the poll

who did you want to vote for anyways?

well it won b/c of coin toss. I just realized i forgot to name shinx (i shouldve named it after you)

no need, also i know it won

I beat Gary easy because of Oran berry ;-; i was scared because his starly kept growling, so i though i wouldn’t have the power to knock out Bulbasaur but i 3-hit it.