Starting a ghost monotype playthrough. Not doing a nuzlocke 'cause I get too attached to my Mons.

Team will have the standard Fire, Water and Grass core along with the starter (D. Charmander). This is what I’ve planned so far:

Still working on movesets, but this is what I came up with after a few minutes of brainstorming I’ll start uploading images after I beat Orion.

I love ghosts, probably my favorite type right after poison. 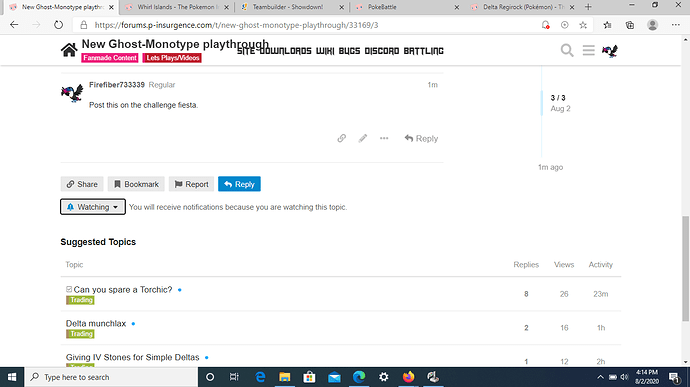 Here is the challenge fiesta post fire is talking bout

Will be Watching! This sounds like a promising run!

Finally, time to upload my adventure after being busy with work for most of the week.

Snipping tool, my old friend, time to get to work.

If u consider it fair btw, I can breed ya some ghost type mons lol

Okay now I can upload (part of) my adventure. 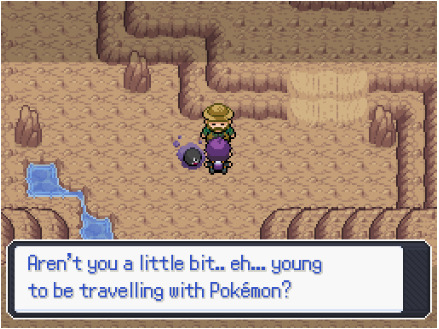 The team so far. Alice has a Timid nature (Because this game hates giving me Modest natured pokemon and I had already spent five hours getting her.) and I’m going to have to carry her until she becomes a Haunter. 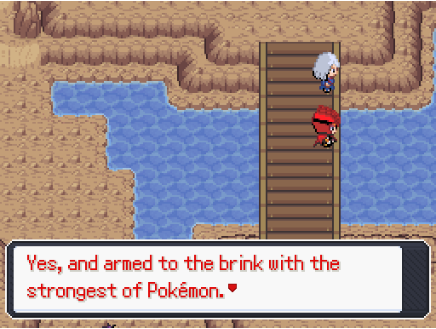 Are you sure about that? 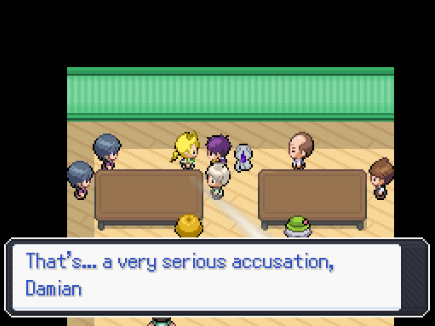 You can’t just call the Augur a weeb Damian. 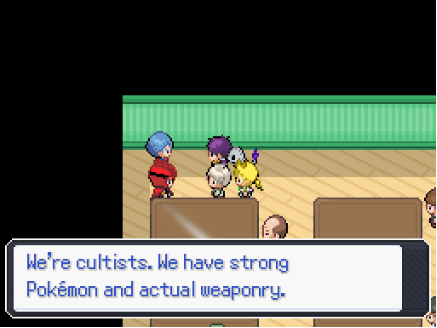 If you have a gun, then why don’t you shoot me already? 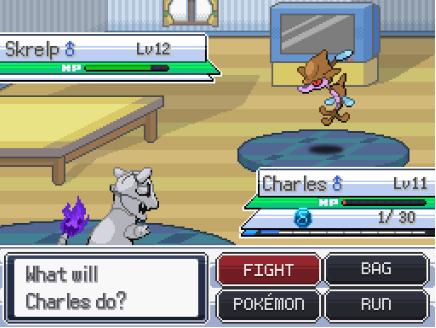 Okay, seems like the gun was not needed since IT KNOWS FEINT ATTACK. 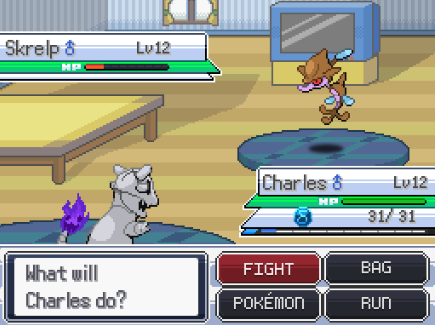 Finally, after several hours … It is done. 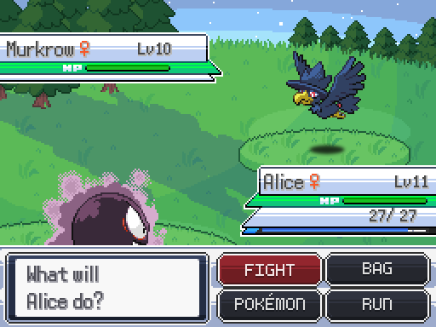 Of course it knows feint attack, why wouldn’t it know a dark type move … This is not going to be a fun monotype run, is it?

I’ll upload the rest after I’ve snipped them to pieces.

Thanks, but part of the fun of this run is the suffering. (I’m not a masochist I swear)

I know man, dw bout it 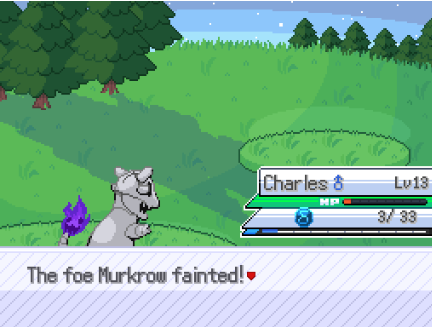 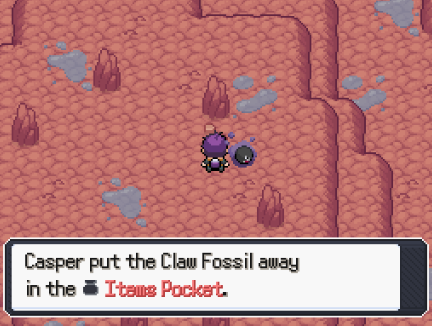 After hiding from the rest of the trainers on the route to Midna Town like the coward I am, I immediately came to find Nora. Now I’m grave robbing. 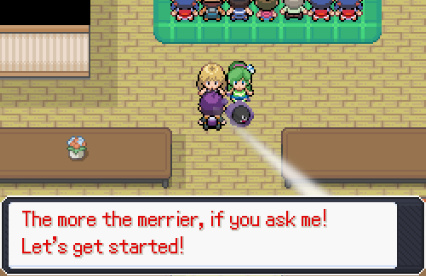 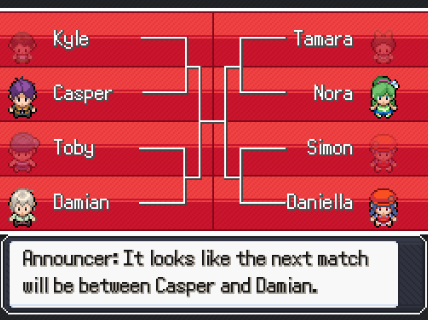 Oh wow, who would have thought that the player would be undefeated. Now I just need to survive Damian’s D. Wartortle.

I didn’t survive Damian’s Teenage Mutant Ninja Turtle, but I did get Charles to evolve! 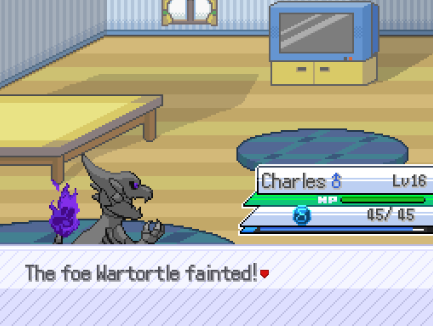 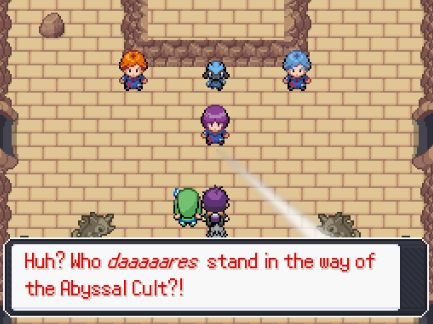 Two veeeeery annoying children. (If Protag-kun can even count as a child at this point.) 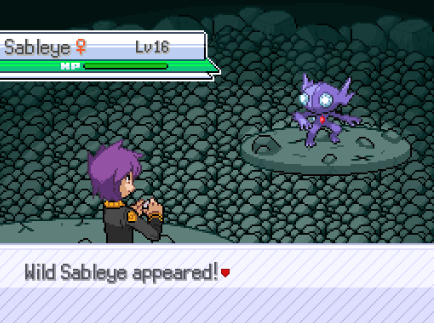 Tempting … but ultimately pointless. Run away. 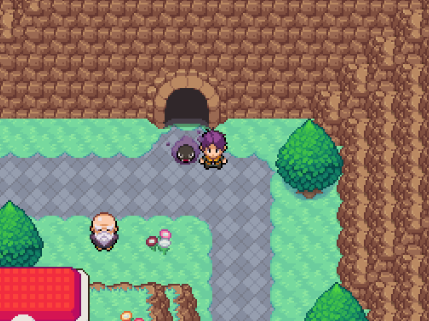 And we made it to Suntouched city, time to explore. 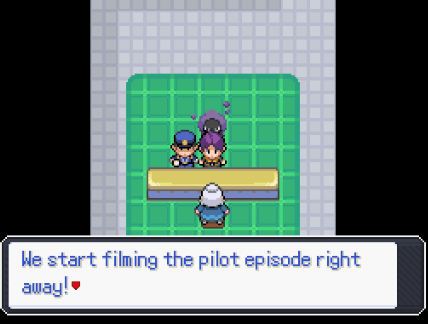 I haven’t even signed a contr- 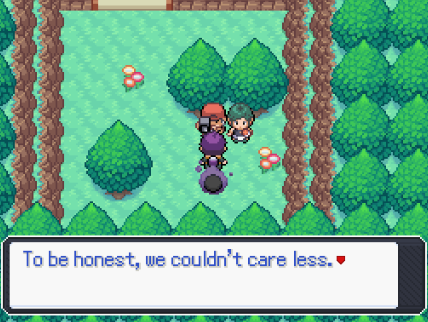 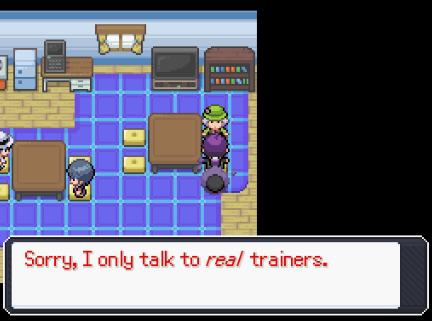 Everyone in this city is treating me like trash. Nobody’s civil anymore!
starts putting on clown make-up
You get what you deserve I guess. 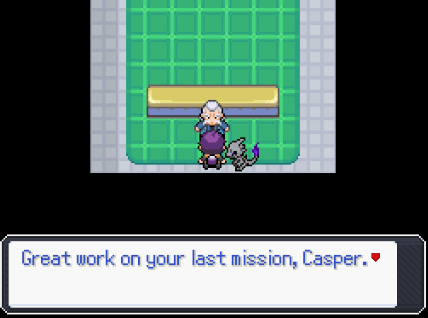 It’s been like five minutes since the last episode, Murray. 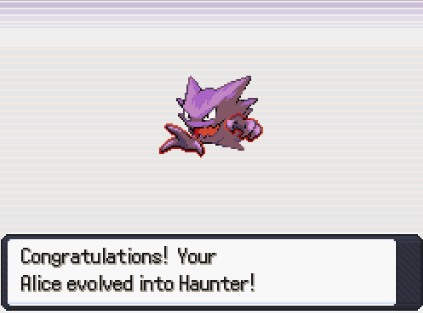 Time to beat Orion to a pulp. 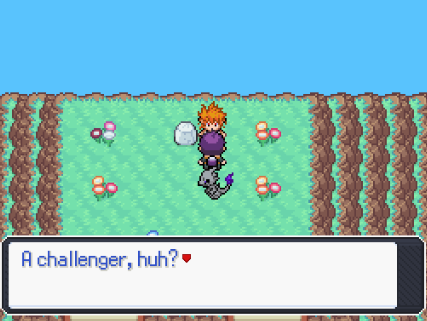 Okay, on second thought, this might be a bit more difficult than what I’m hoping it to be. 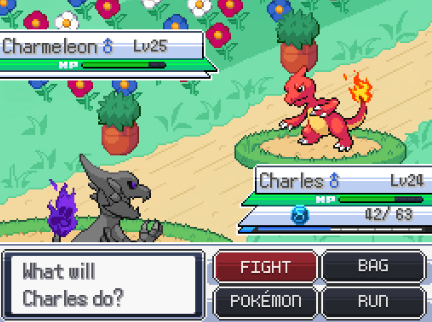 You were the chosen one Charmeleon! It was said that you would destroy the Gym, not join it! Bring balance to the Meta… not leave it in darkness! 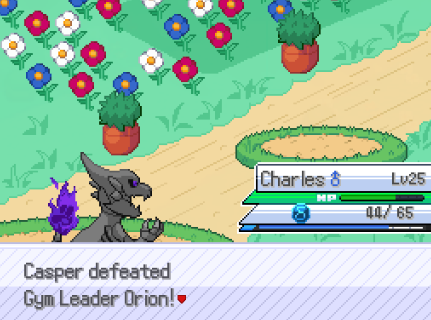 Why did I even bother training?