Pokemon Insurgence is filled to the brim with unique ways to spice up battles, such as through the countless new Mega Evolutions, and Forms. It even has a completely new weather condition, which is awesome. Here are some items I came up with which some of you could find somewhat entertaining. 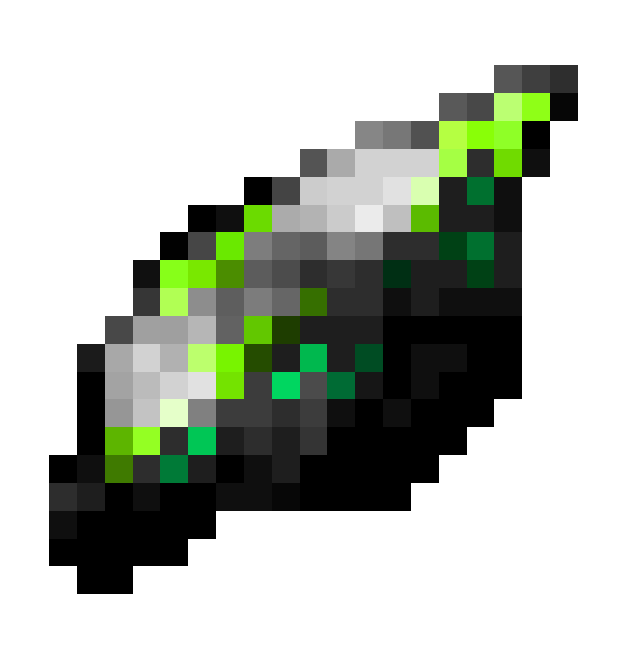 U628×646 2.02 KB
“Maybe having this in your bag is not the best idea. Moves that make contact gain a 25% chance to badly poison the target.”
This item is a reference to pokemon Uranium; it could come in handy if you are fighting a wall and don’t have something that carries toxic, so having that decent chance of poisoning that wall could help you out in some situations. This item is very situational, but I’m sure that it could actually do fairly well against stall teams, since this would bypass things like magic bounce; using this with multi-hitting moves has a chance to poison them enemy every time it is hit.
•Bronze Leaf•

image800×806 2.44 KB
When held, moves that can freeze the enemy have the chance of freezing multiplied by 1.5 under normal circumstances, and multiplied by 2 when hail is up.
Most moves with the ability to freeze only have a 10% chance to do so. This means that most freezing moves will have a 15% chance and 20% chance to freeze depending on the weather conditions.
•Stone of Suppressed Wrath•

Stone778×701 2.2 KB
Basically an Offensive Version of an Eviolite; this item boosts the Base Attack Stat and Special Attack Stat of the pokemon holding it by 50%, if it can evolve further. Giving this to a pokemon that can not evolve further will cause it to have no effect.
•Magic Bubble• 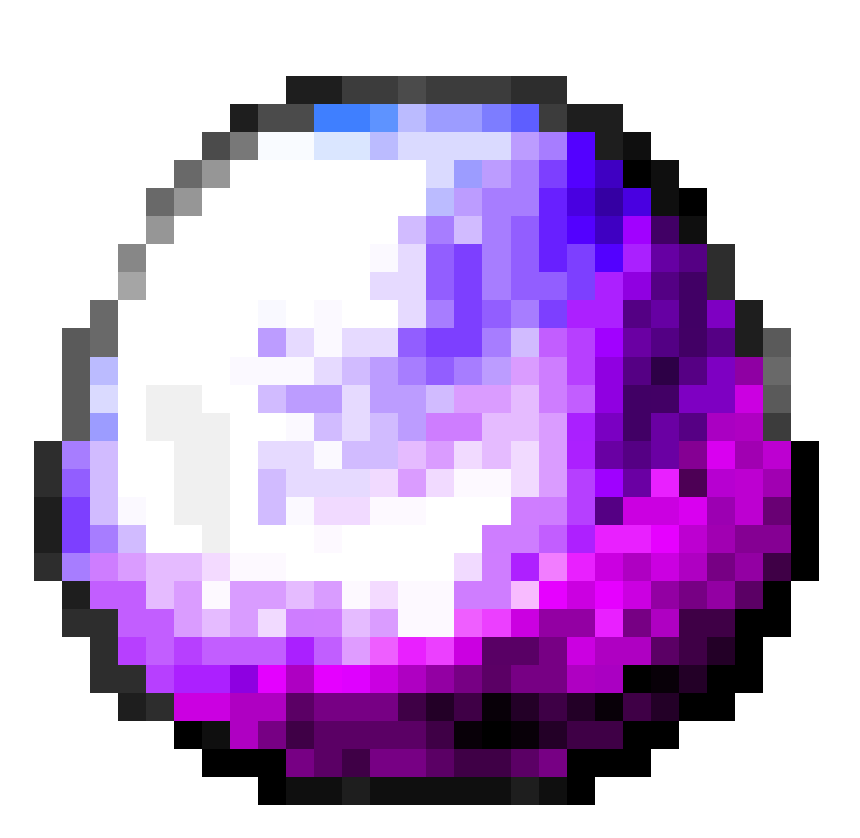 Bubble860×838 3.2 KB
Just like an Air Balloon, it will pop after the user is hit by a direct attack.
While the bubble is in tact, the holder is immune to any status moves, which are targeted at them by an opponent. This item can not be restored through using the move "Recycle, or through other means of recycling items, such as pickup and symbiosis; this item’s main use would be to stop getting put to sleep on turn one, as that’s just not fun to play against, but it’s a necessary evil, so any hit can just solve the problem. This item is mean to punish you for not running any offensive moves, forcing you to either switch to something which can pop it, or get allow the opponent to set up on you freely. This item could potentially be broken in the right circumstances, if you manage to trap a pokemon with no offensive moves.