So does anybody have the file for a map where the yellow dots are on the same place as the towns?

Did you patch up from 1.1.8 and is this the map that you have or are looking for? 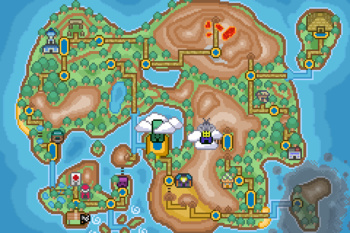 Wait, that’s copied from the wiki, not sure if that changes the size or anything. 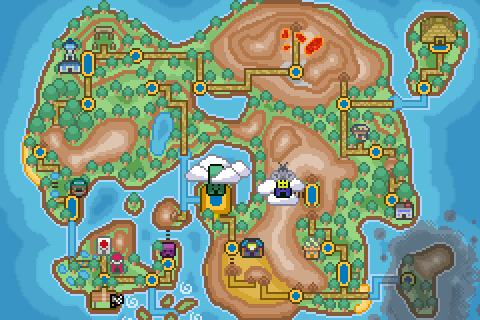 This worked. I tried the other one first, but it was too small. Thanks a lot