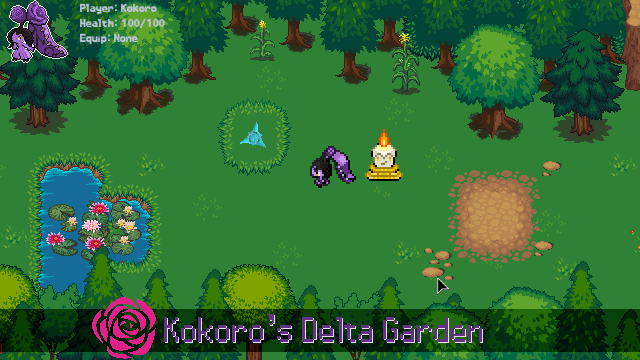 Hi, I’m Spi or I go by Kokoro on Discord. I’m the one who made Delta Mawile for Insurgence, and is friends with my buddy Aboodie. ^^ Anyways, I’m making a Pokemon fan game of Insurgence. Basically I’m making a game where you could play as a Delta Pokemon, and have a farm where you cultivate in breeding Deltas. Basically Delta breeding in this game is a little bit special.

It’s inspired by a reaaaally old game called Pokebreed, and this game allows you to breed different combinations of Deltas to get certain other kinds of Deltas. If you ever made a Delta and wish it was in Insurgence, then you could always come to this topic to submit your Delta. This topic was allowed by Echo, and he told me to launch the topic here! ^^

Oh, and Aboodie’s mons are in this game too since I asked him.

So basically here’s what I’m asking for or working on:

So yeah, I’ll tell you guys the update on the story of it later! But it should be an interesting challenge to make! XD

Firstly, wow, Delta Mawile, I admit looks very nice. Secondly, does it have to be actual starters mon to base the delta starters off of? I would also imagine it would be nice if the base stat total is around where a regular starter is or have the base stat total be around the same/similar amongst all starters so that [insert mon here] wouldn’t be used because it is very clearly superior to the rest of the starters. Could be wrong on that regard, though.

Also, quite the interesting idea…

That’s a good question, and I can clarify. It doesn’t necessarily have to be the official starters as Delta. Mainly I’d choose any Deltas that are three stages, or at least two stages. If they’re two stages–then I may have to make all three of the starters as Pokemon with only two stages.

I have some more pictures to share, pretty much the breeding development. As well as fishing and such. It’s a lot of work to incorporate more Deltas in, but I don’t mind having at least 20 Deltas to be available for breeding. 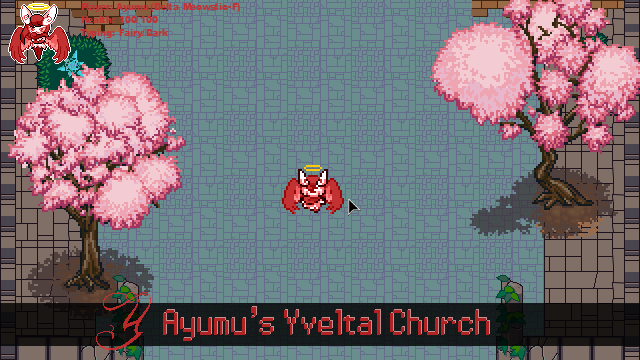 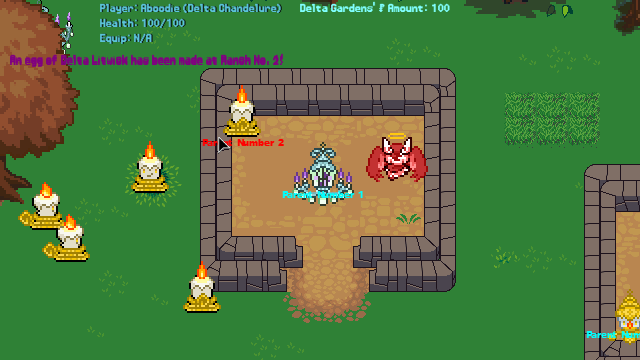 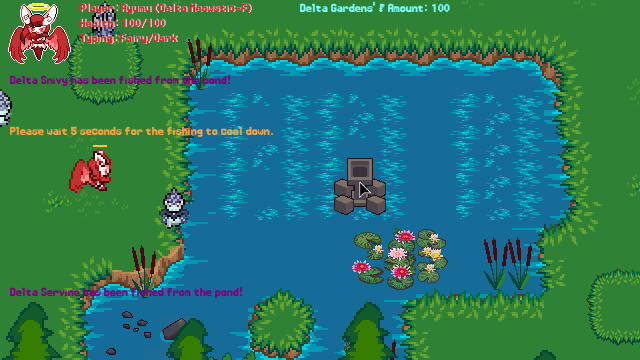 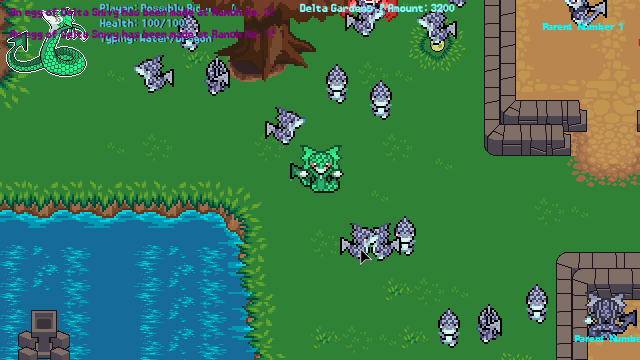 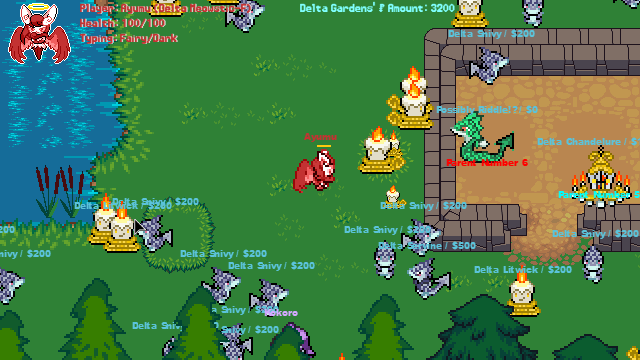 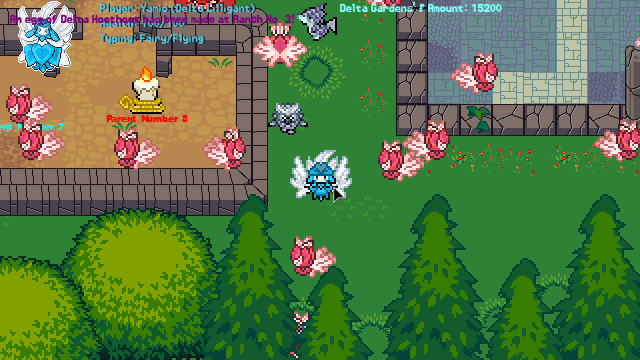 Also, shinies are possible to obtain, but they can’t be sold. Only traded away to NPC. Also, there’s an option for fast selling to get rid of the congestion of bred Pokemon. Also again, credits to Aboodie for allowing Delta Chandelure, Delta Lilligant, Delta Noctowl, and Delta Serperior. Cross breeding can make certain Pokemon in the egg too. Will explain more later.