Is my team ready for e4 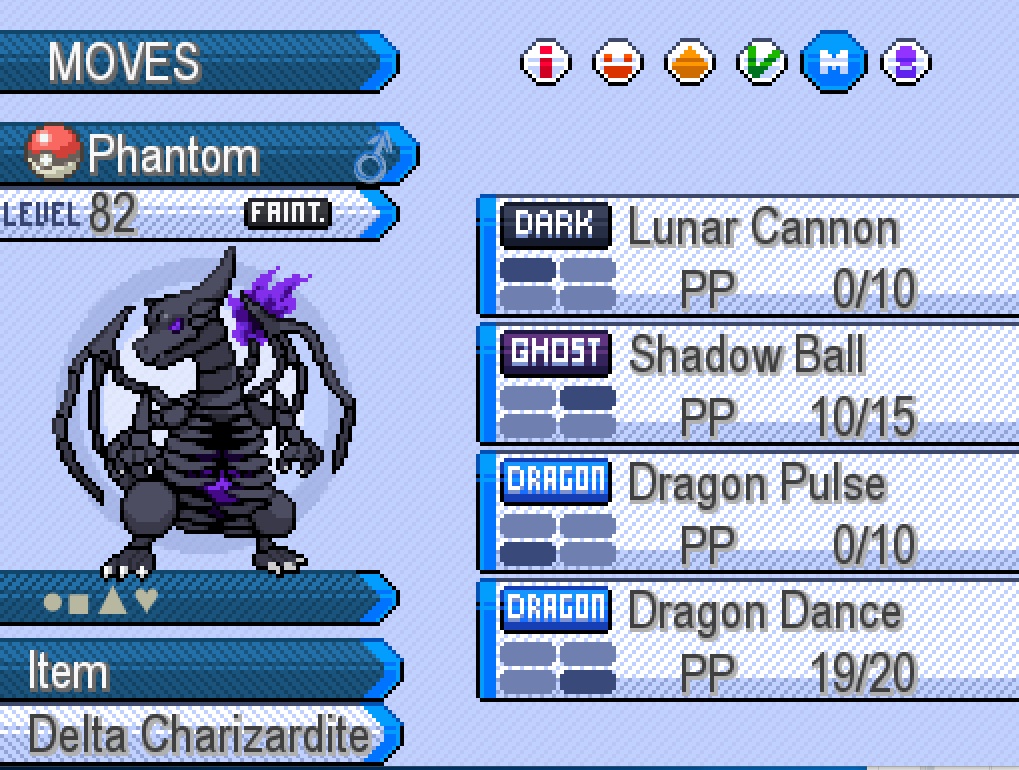 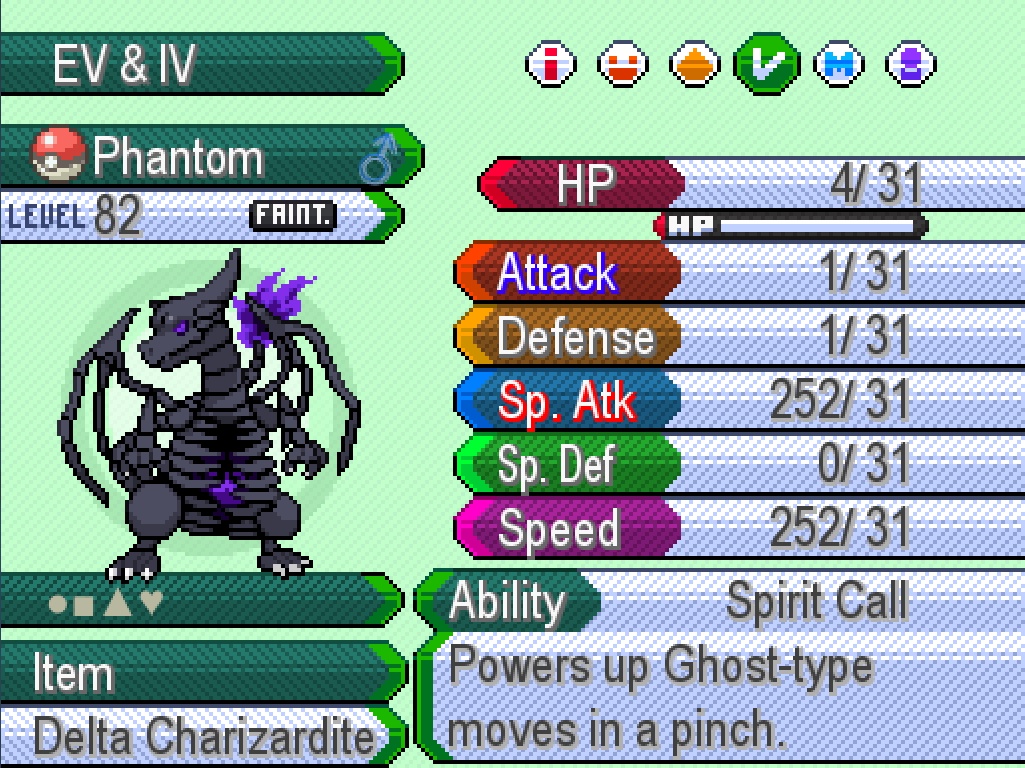 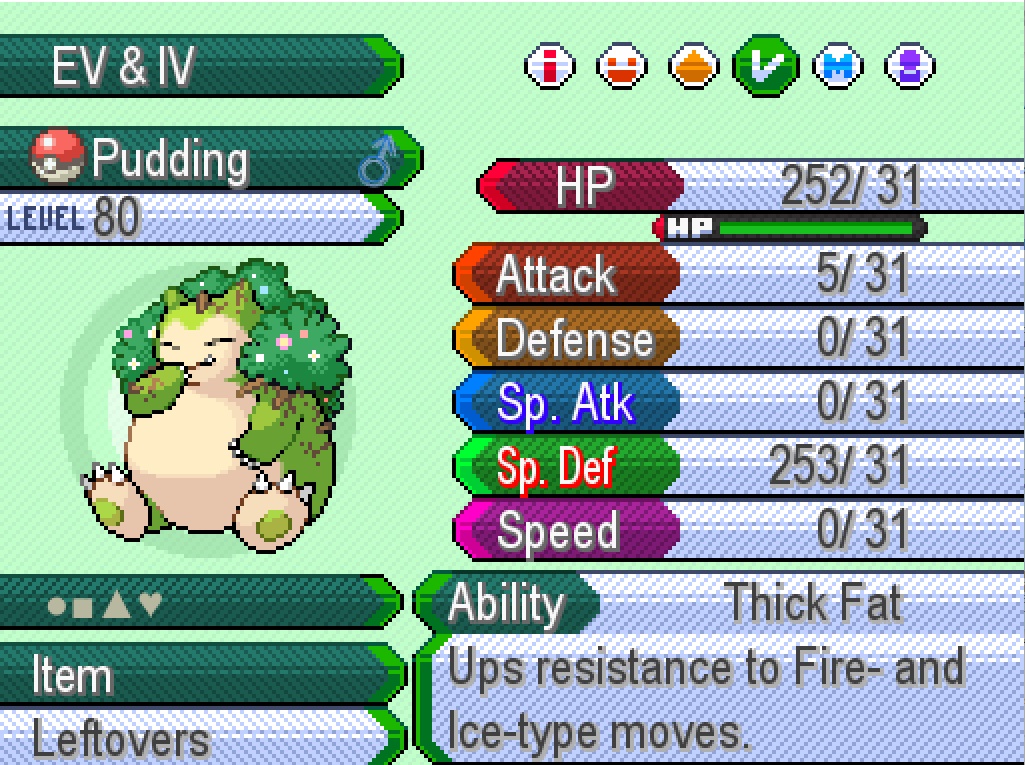 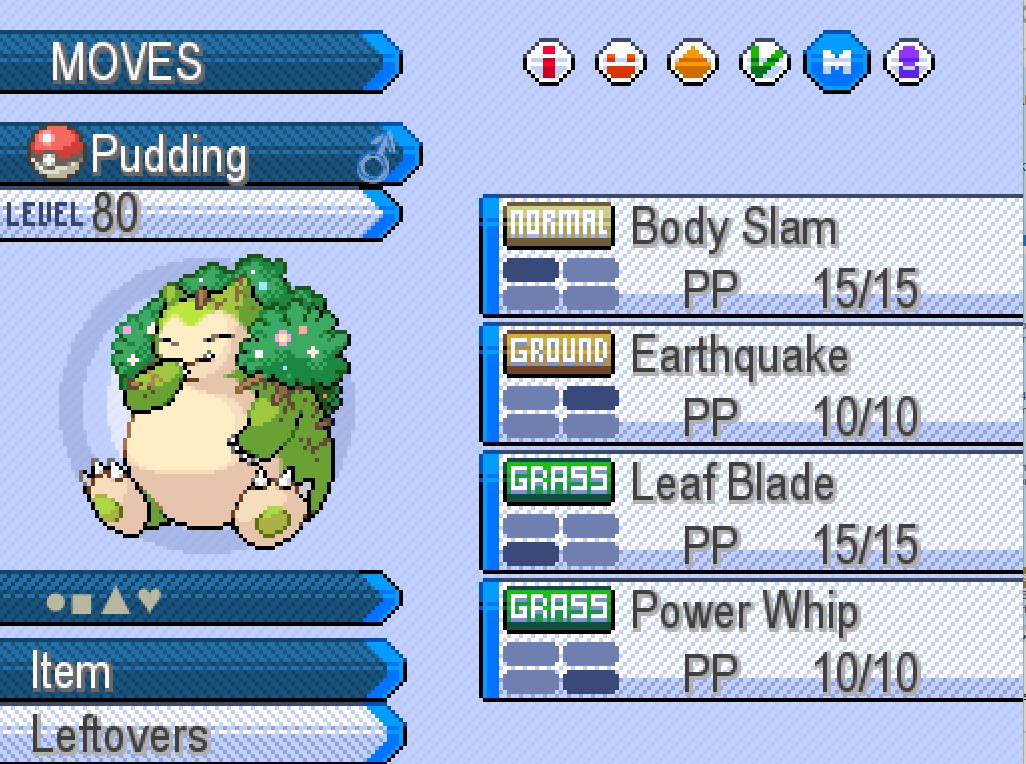 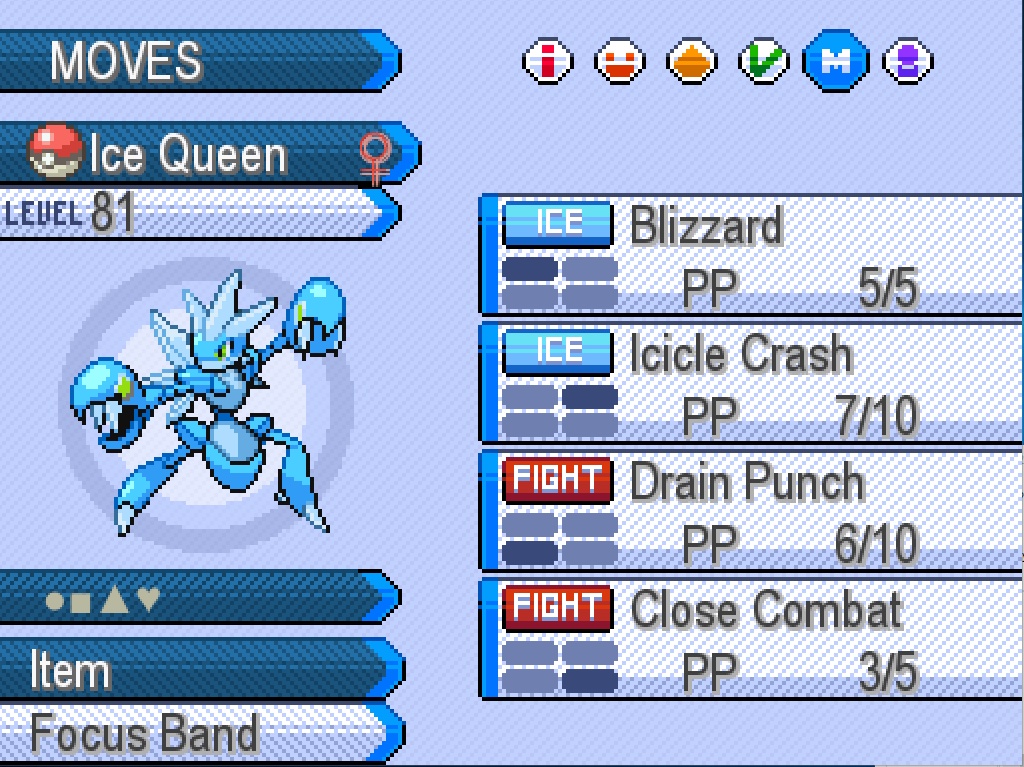 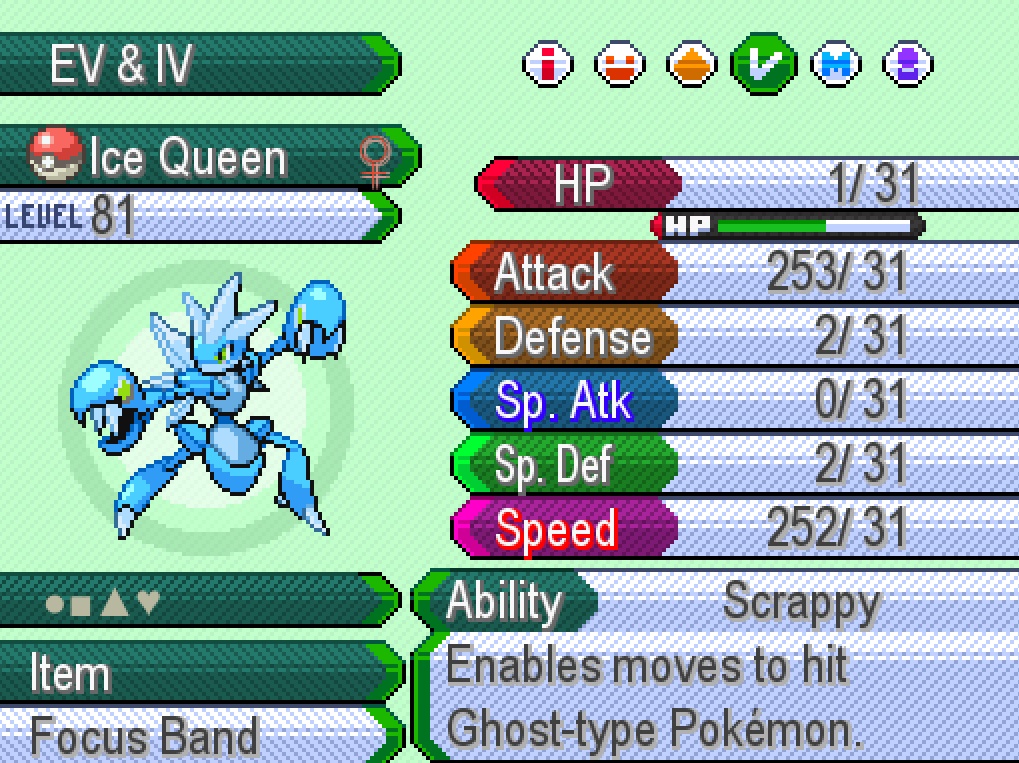 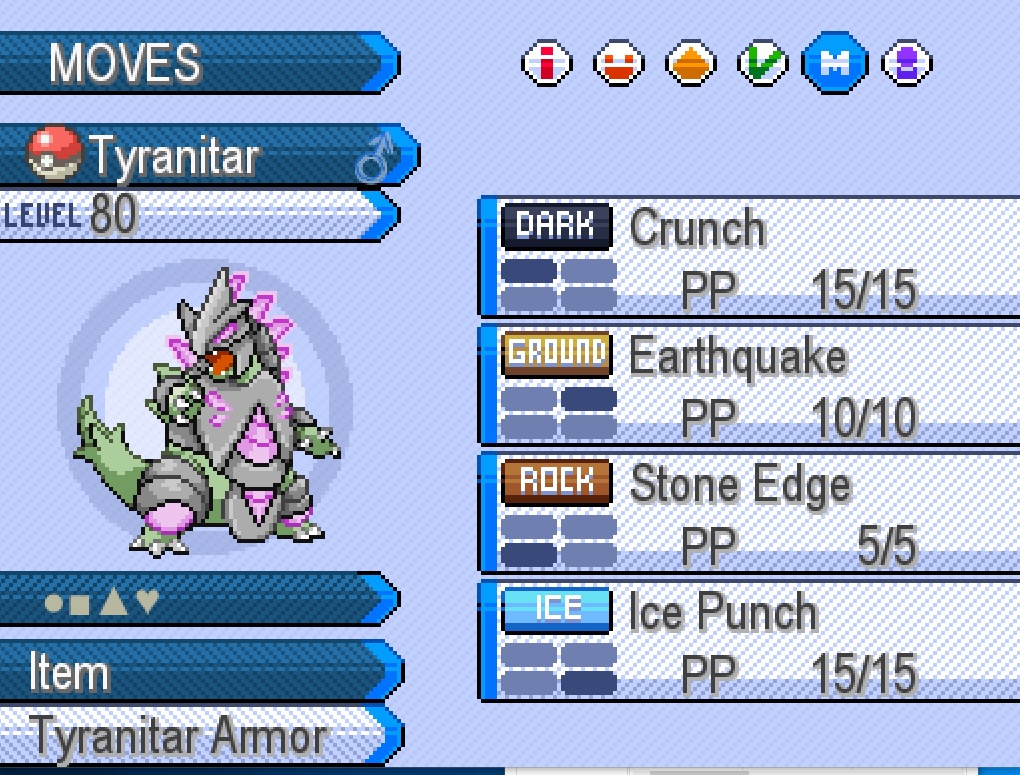 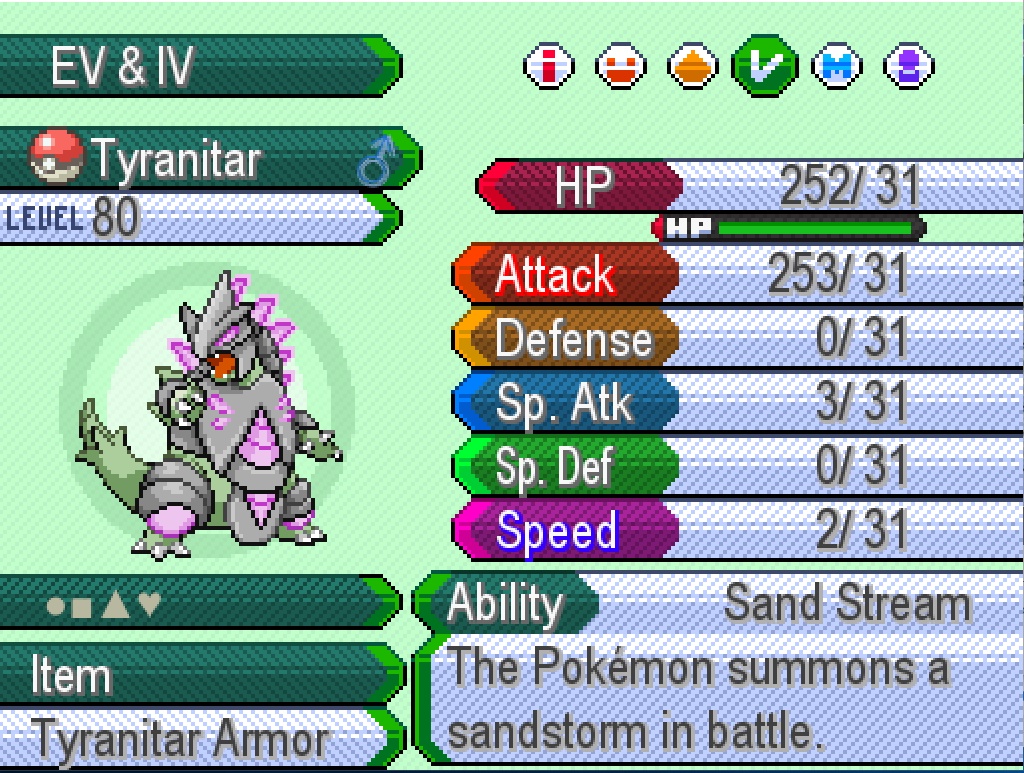 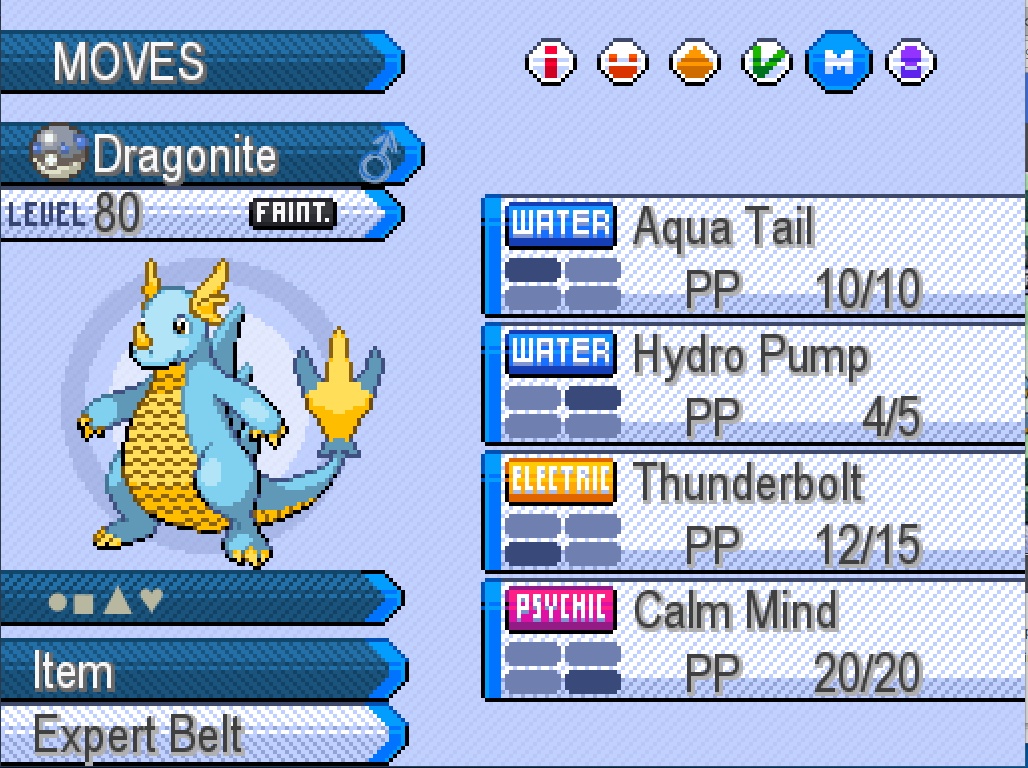 Space mew (a friend gave it to me) 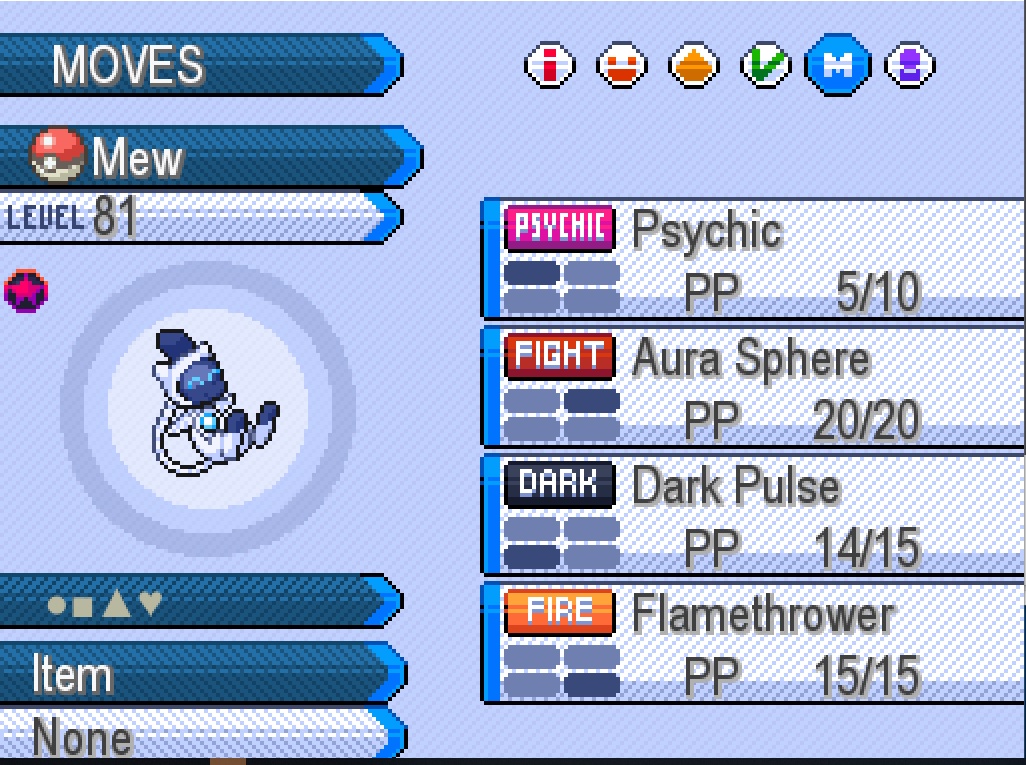 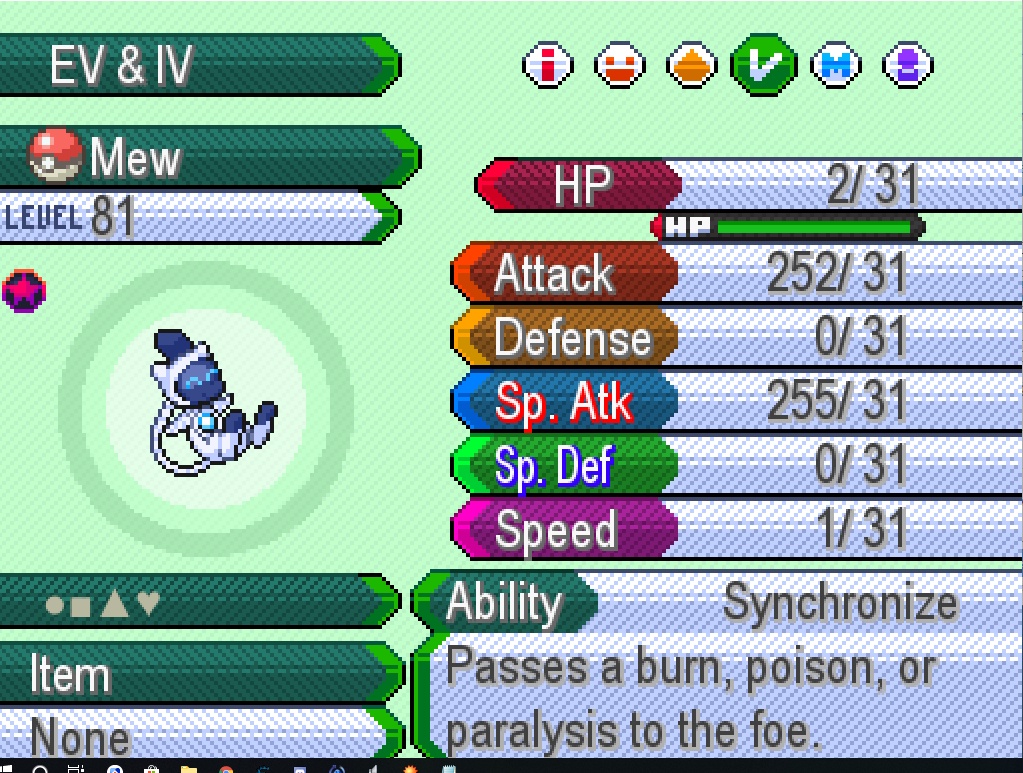 There’s a couple of things that I would change. These changes are based on my knowledge of base games, so if some mechanics have been changed for Insurgence, let me know. Also, I don’t know what’s in the Elite 4 (I’m at Mt. Rose), so if you have a Pokemon tailored to a specific threat, don’t tell me.

For your Delta Charizard: Dragon Dance boosts Attack, but it does not boost Special Attack. Therefore, you’d be better off replacing it with something else.

For your Delta Snorlax: This change is optional, because I think it’s probably fine as is, but you could boost sustainability by replacing either Leaf Blade or Power Whip with a defensive move (Protect, maybe?). Alternatively, you could add a Rock-type move to give coverage on potential threats from Flying-type and Bug-type Pokemon. I know you probably chose Leaf Blade and Power Whip because you wanted a really strong option and a 100% accurate option for when you really need to land the hit, but you’ll probably be fine with one or the other.

For your Delta Scizor: Get rid of Focus Band. If you’re worried about a turn-1 KO, Focus Sash is actually reliable. If it has been working for you, feel free to keep running it, but I’m not a fan of that 10% chance to survive a hit. In addition, Blizzard uses Special Attack instead of Attack. While it is sometimes nice to have Physical and Special Moves on the same Pokemon to provide alternatives when an enemy boosts their one of their defences, you may prefer a move that gives more coverage against potential threats. Stone Edge would shut down pesky Fire-types and Flying-types nicely.

For your Tyranitar: Move the EVs in Speed and Special Attack to one of his defences.

For your Delta Dragonite: This guy has a couple of problems. First, Aqua Tail and Hydro Pump have the same problem as Leaf Blade and Power Whip on the Delta Snorlax. Second, 3 out of his 4 moves party with his Special Attack, but you have all of his EVs (and his nature) partying with his physical Attack. Third, Expert Belt is usually run with a moveset of diverse typing. I recommend swapping Thunderbolt for Thunder Punch or Wild Charge. I also recommend swapping Hydro Pump and Calm Mind out for 2 of the following: Iron Tail, Fire Punch, Zen Headbutt, or X-Scissor/U-Turn. However, if you give him a different item, you can keep a less diverse moveset and use a status move. Fourth, you have EVs in the negative stat from the nature. You’d get better mileage if you spread those out defensively, but if you decide not to move them, I won’t blame you. The EVs aren’t awful where they are. They simply aren’t great.

For your Space Mew: Your Mew has no physical Attacks. Why does it have 252 EVs in Attack? Move those (I recommend HP). Also, give it an item. Maybe Expert Belt since it has a good variety of moves?

I run Sludge Bomb on my Delta Charizard. It comes in handy for dealing with Fairy-types. This will be especially useful to you because you don’t have any Steel/Poison-type attacks anywhere on your team (unless you gave the Dragonite Iron Tail), so you need something to be able to hit Fairy-types super effectively.