I don't have mew

I was checking my insurgence team after a long time of not playing it, and I realized that I didn’t have mew anywhere. I know I got past this part of the storyline because I have Giratina, and I’m not sure if I caught it or not. If I did knock it out, is there a way I could get a second, and if I didn’t, (and I’m pretty sure I didn’t) where is it?

I don’t think you’ll be able to get another.

Dang, is there a reason I don’t see Mew in my party or PC?

You probably killed it, traded it, etc. Check your pokedex and look at the icon. Tell me if the icon next to mew is an eye or a pokeball.

There is a Pokeball, but I know I didn’t trade it since my game doesn’t let me trade.

Hm, so you either released it or lost it in your PC. Maybe try sorting by pokedex number?

How exactly do I do that?

Go to a PC and choose to sort all boxes via pokedex number. 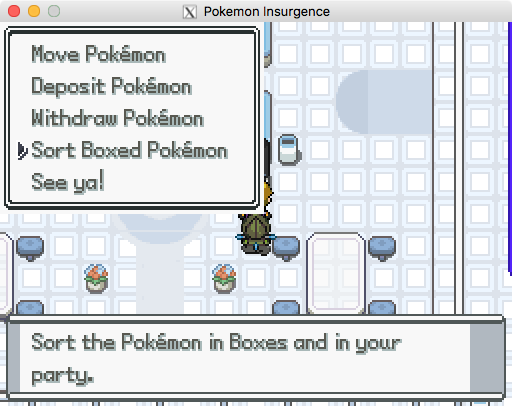 Yeah, Mew is still not there, and I am pretty sure I didn’t even know where the release button was in Pokemon insurgence.

Welp. Don’t know how you lost it, but you did. If you really want another, I guess you could look for a trade.

Derp. I left my Mew in the daycare and forgot about it. Sorry about that. 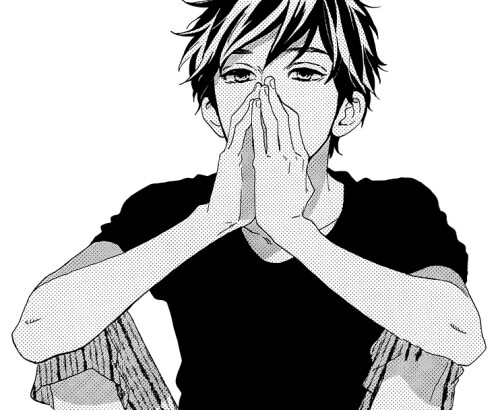