How does Mesuda method work in this game?

Same way it works in every other game, official or fanmade.
Take a Ditto/Delta Ditto from a region different from the one your other Pokemon is from, and breed them together.
For example, a Spanish Delta Ditto with an American Delta Aron or something.

“A save file’s region is set using the language of the player’s computer upon starting the save file.” -Insurgence Shiny Rate wiki page 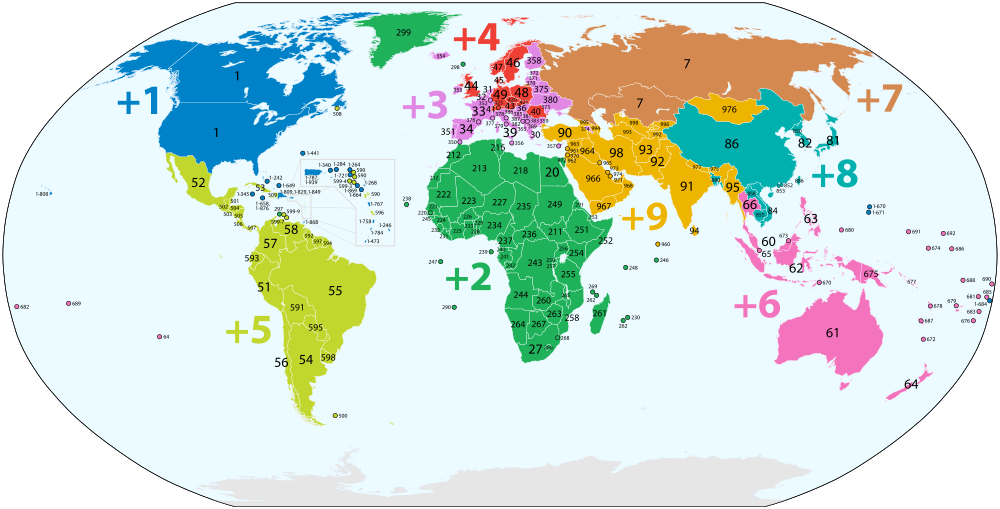 Which means that this wouldn’t per se work, as it depends on the current culture set to the computer. An EN-UK pokemon with an EN-US pokemon would be considered different regions, but an EN-UK and an ES-ES pokemon would be the same region.