How do i find these locations

Im having trouble finding these things: lost pond, perfection lab and the key, persephone so i can give the package to her, and the guy who is trying to create the unovian dragon and took reshiram.

Do the post game story with Reukra to find out. It’s in his journals next to the armor in the Helios base and the lab is above metchi town by surfing.

Persephone: Where you found Darkrai.

Taen: How far are you in the story?

Go to Gaea town and into the portal inside Adam’s gym.

Also since i know you know what your doing i have one quick question, in suntouched city there is a woman who says she only talks to real trainers. I dont know if she is of any significance but how do i get her to talk to me. There is also a similar situation with a fire breather in narra town who says he only talks to talented people.

Uh, lemme talk to them actually. I’ll tell you if they do anything special.

Where you fought audrey in the abyssal base.

I’m basically a pretty good, above average trainer and they won’t speak to me. 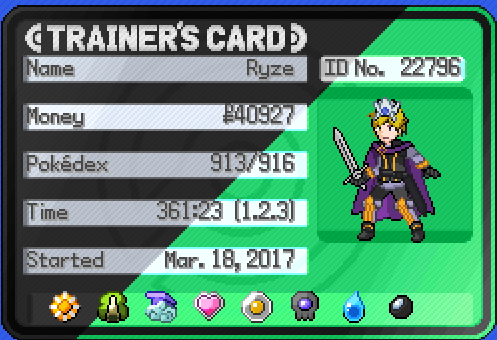 So im guessing they are just there to taunt you. Thanks for confirming that for me