So I just reached Midna Hidden Grotto, and caught myself a Durant… however after catching it the overworld sprite was gone, I left the hidden grotto healed and then did probably 50 steps and decided I would go back in to see if anything had changed. Upon re-entering the grotto, I saw the Durant sprite again, however it does not allow for any interaction at all… 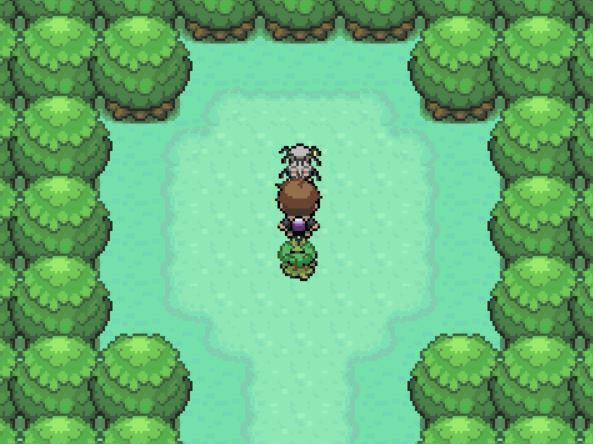 If you haven’t already, you should submit this to the Bugs section of the forum on the toolbar at the top of the site.

Cheers mate, will do… honestly didn’t even see that part I just saw “Bugs” on the forum so I posted it here haha

Ah so its not like the old 256 steps chance? its on a timer now?

Always been.
You can check it at the wiki
Hidden Grotto

Actually on B/W2 where the grottos where first introduced they had a 5% chance of re-spawning every 256 steps. Hidden Grottos B/W2

As I said again, always been in Insurgence.

I didnt saw the topic in the bug forum section, so ill reply here, but i have the same problem but the first time i got in that hidden grotto i caught a stunky,then it change for a durant wich i also caught but now…no interaction,i cant fight it either