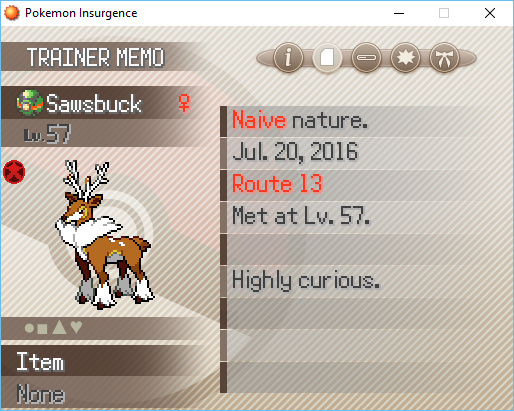 I’ve no Iv stones to offer but perhaps you’d like an extra delta (pawnard, koffing, misdreavus, female snorunt) or a delta charizardite?

I’ll give you 5 stones or anything from my shop, is that okay?

sure. if you dont mind, can i ping the other shop owners to see what they say?

Sure. I have 55 IV stones and lots of bred stuff so I’m willing to offer more if I have to.

charzardite y would be fine

I can probably get it to you by tomorrow, is that okay?

its just my luck i had a SAWSBUCK in the pokepon machine. this thing looks like normal sawsbuck

Does sawsbuck change its form depending on season? if so then you kind of have four shinies in one!

sorry. I have multiples of all of those, with good natures.

@cow538 Sprites are in the folder

cows deal is better as of now.

nah. id just use them to buy the charzardite id want. i have 12 iv stones and can get 2-3 every day off of pokepon and rock smash.