what’s the easiest way to make money in this game?

Sonata tracks will net you about 10k every minute if you reach the requisite prestige and number of races.

The way I went about getting money was going to the Midna Mine and rock smashing everything and selling all the things you get. Could also have the chance to get Heart Scales and IV Stones which are useful in their own right.

Well as of now Im using the DexNav to battle the Rich Boys with an Amulet Coin held. Their Pokémon are always Lv.50 and since I’m over 100, it’s a OHKO everytime and it gives me 7200 every time. Idk if it’s has good as Sonata Tracks but since I needed the prestige and the number of races, this seems a better solution. Thanks anyway

Farming up to the highest sponsor isn’t hard. You only need a 40 rating and 50 races minimum. The time invested getting there pays off easily.

Ok then, I’m gonna try it, get back to you in a bit

Hmm I didn’t like it. I get less and take more time my way, but it’s more reliavle as i think the direction mechanics in this game aren’t the best. Reason why I hated Ancient Tower in the present, those tiles just don’t work reliably

Do the Ice Path. The NPCs get stuck most of the time so it’s an almost guaranteed win.

in early game, u go on the dexnav. Press w, w, down, down. You need to verse elder clint eastwood. make sure you have an earth type, so your immune to all his attacks, good exp, plus $4000 per win

they got tooo much stuck x’D its like an easy win, and if you get the right path you can get the best timing

I know it is instant win on ice path but I lost even after crossing the line in 26 seconds lol. Anyways is there a chart for the rewards? I know the one on wiki but is anything changed after that.

At the wiki, rewards and needs fir the sponsors, just search for “sonata traks” 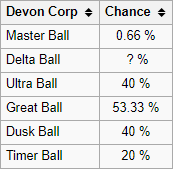 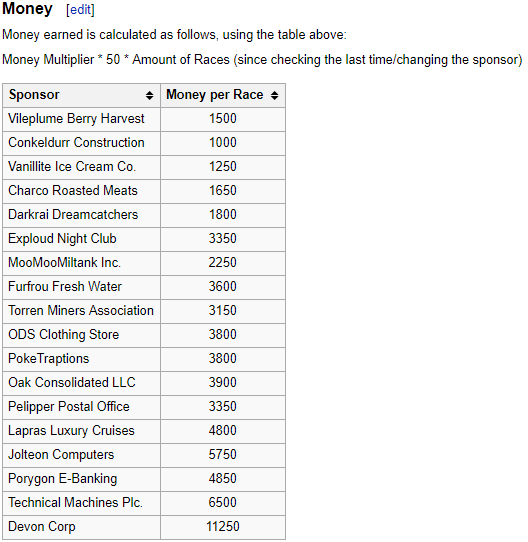 I honestly don’t know too much about the Sonata tracks, but I’ve been using a meowth with payday to fight the exp-trainer in the secret base. From what I’ve read, Sonata tracks is better, but you can do this as soon as you get to Metchi Town.

Gentleman Dun in the Memory Chamber seems to have the same reward as the Rich boys and you only have to beat a Dunsparce.
That’s $7200 with an amulet coin and can be done in the Mart so to speak. 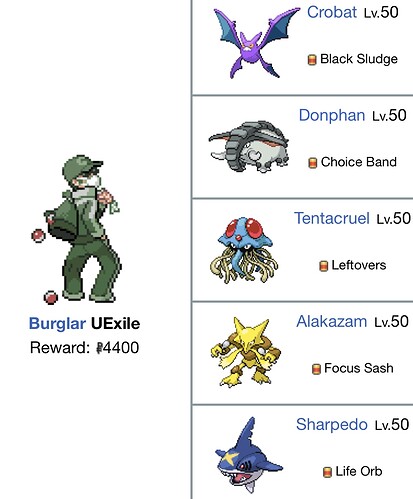