I have finally reached the Pokemon League on my Hard Mode file.
Edit: I accidentaly pressed enter lmao, writing the post rn

This is the team, 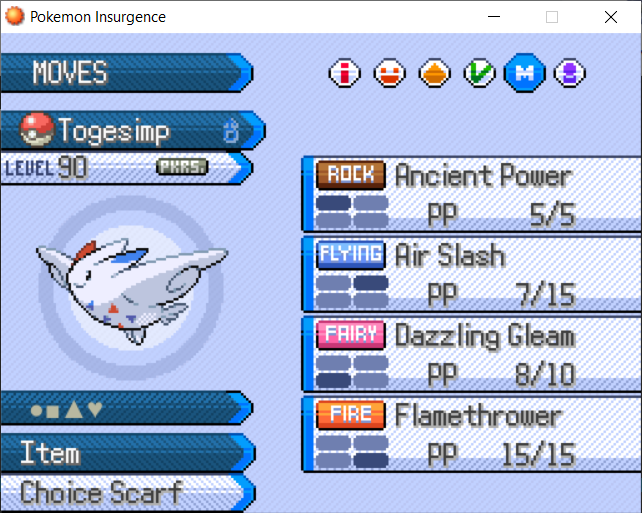 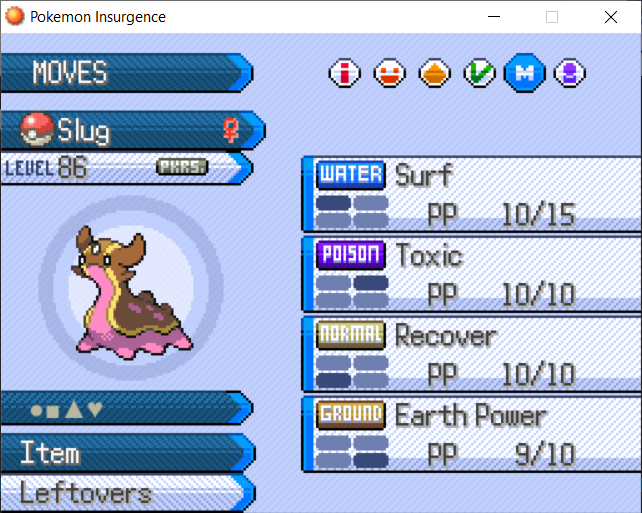 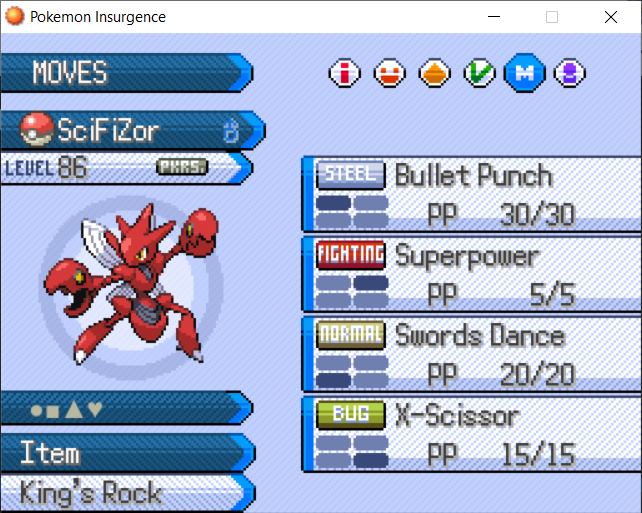 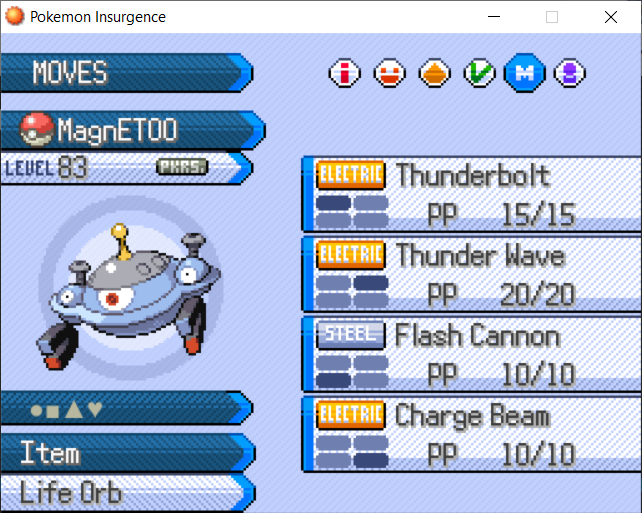 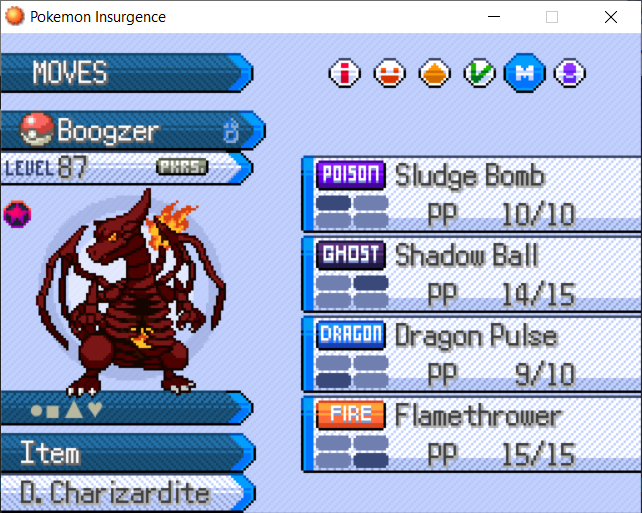 I’m having trouble with the sixth member. My first thought was to go for delta lilligant, which i’ve always wanted to use. What else would you suggest? I’ll probably still go for lilligant but i’d like to get someone’s advice first.
Should also note:
Gastrodon’s Surf is getting replaced by Scald
Togekiss’s flamethrower is getting replaced by aura sphere
Magnezone is a weird case because i really like it , but it lacks coverage.

For the memes here are the evs as well 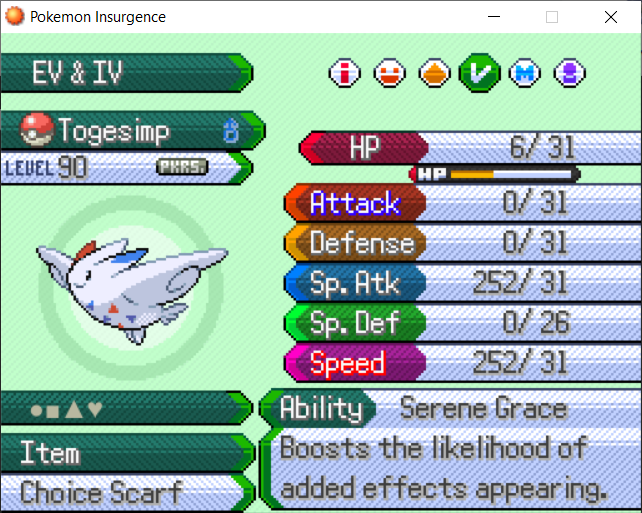 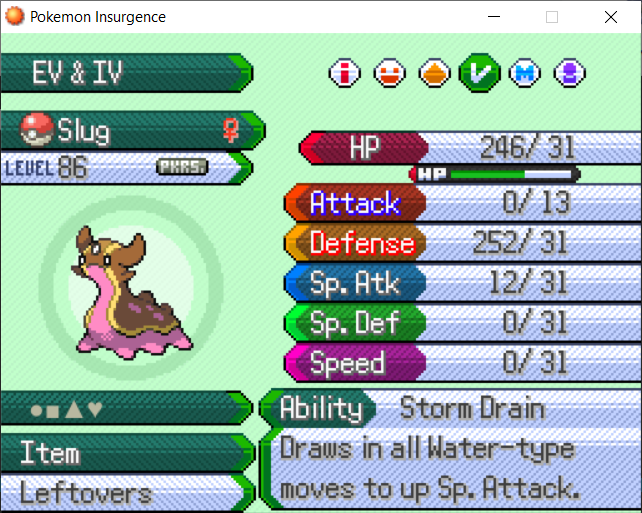 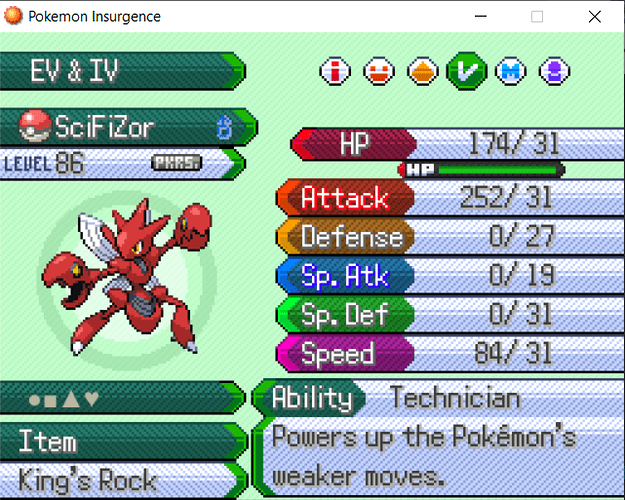 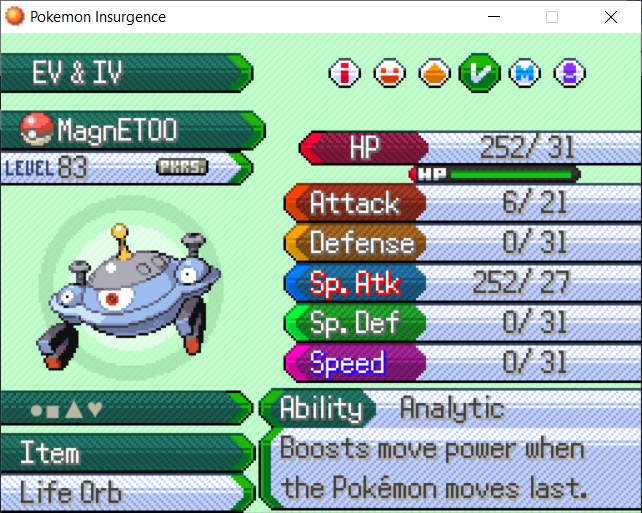 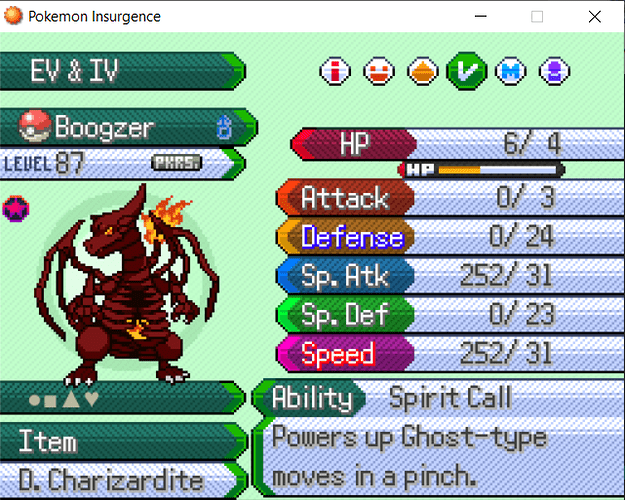 I can’t help much with team dynamic, but how the heck did you get a shiny pokerus D. Charizard?

Edit: I just looked and D. Lillligant is good with the right nature and good stats. I would check what moves MagnETOO can learn.

Extreme Luck. Pokerus isnt hard to get because you can trade with someone for it. Shiny zard though, i was resetting for a timid nature when i started the save file, and he randomly showed up after 30 resets lmao

Just did some googling, barring hidden power (which with the ivs it has it’s hidden power dark), the only coverage it gets is signal beam, which doesnt help at all. I’ll probably keep it for now, but i’ll remove it for the postgame (talking about magnezone) 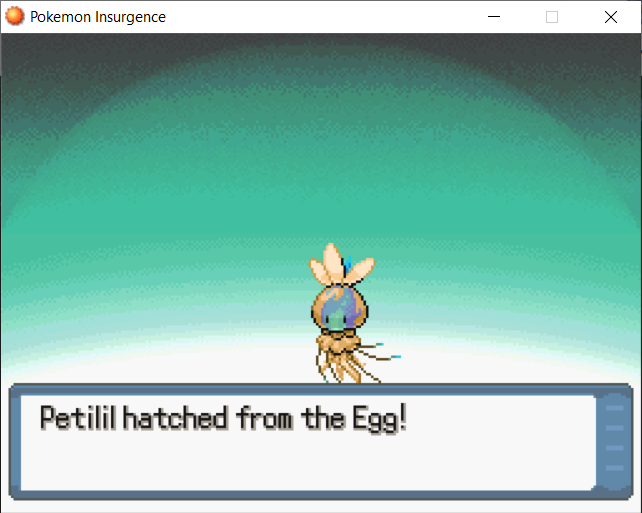 I hate this. I still can’t get my shiny d. riolu.