HI! It is my fist time fighting the Insurgence E4. I know my enemy’s teams, so I got that for me. I was wondering, can my team win the E4 no faint challenge in normal mode? 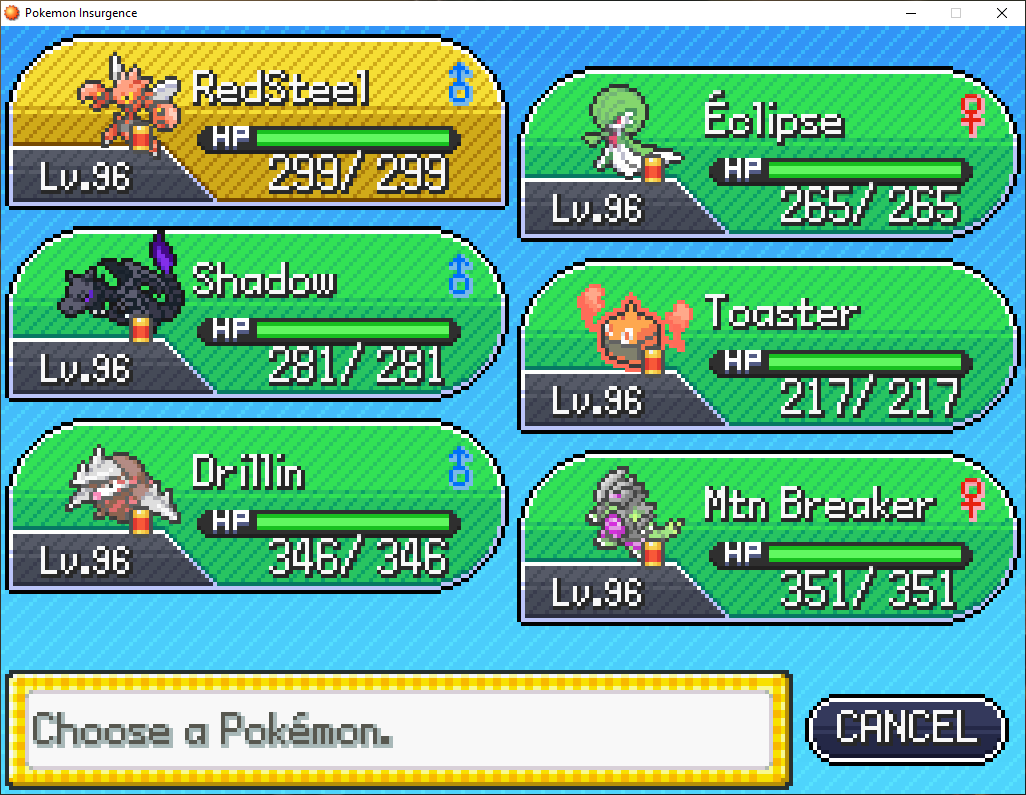 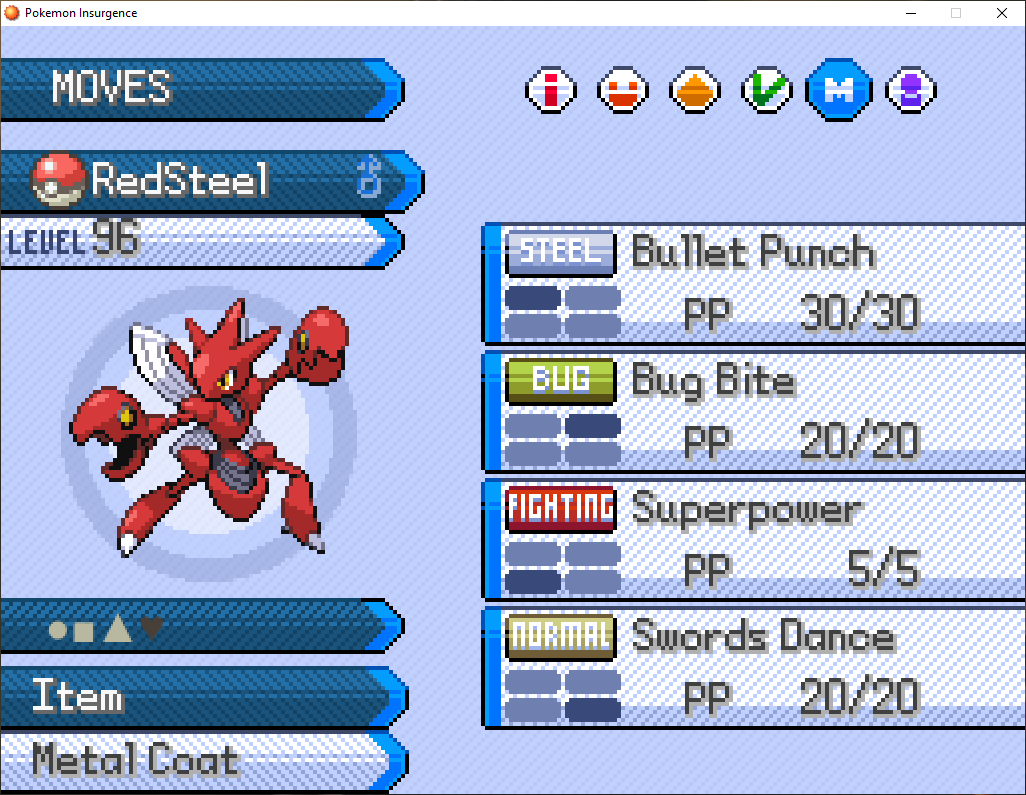 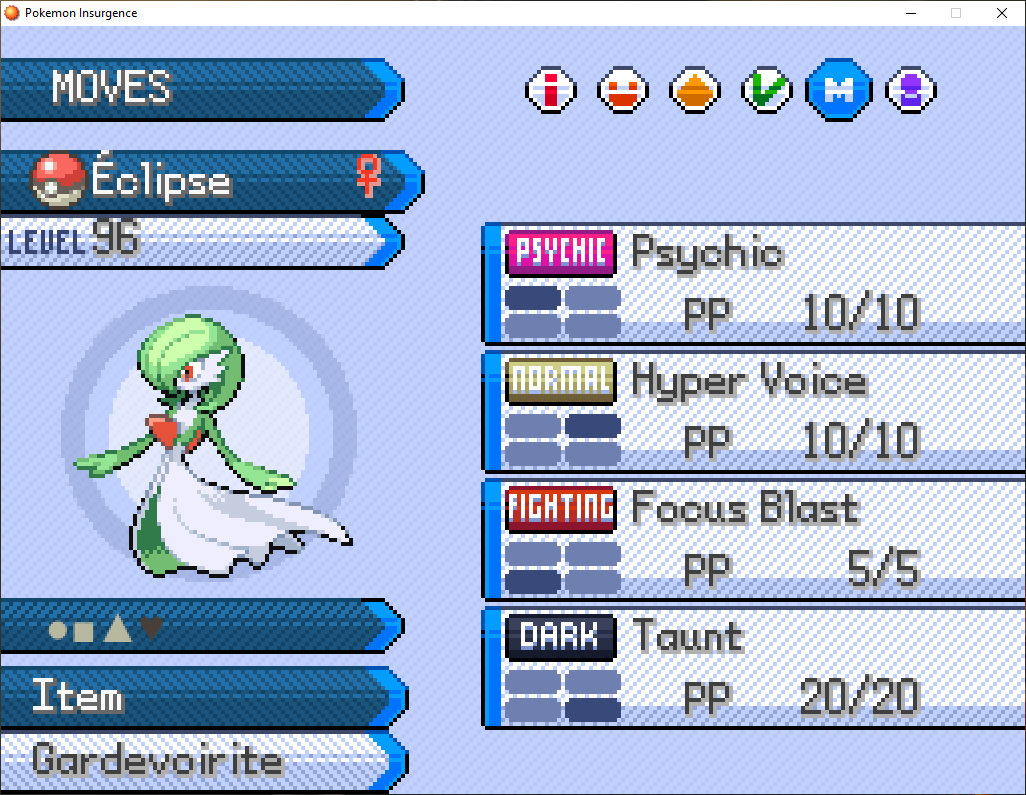 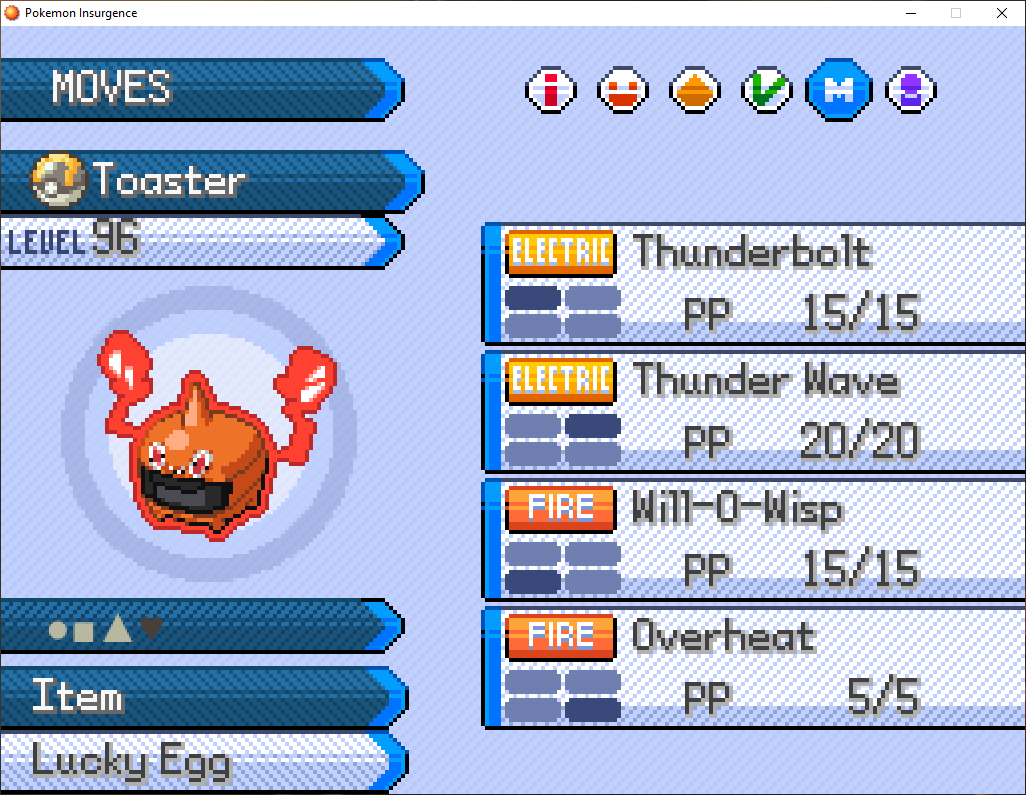 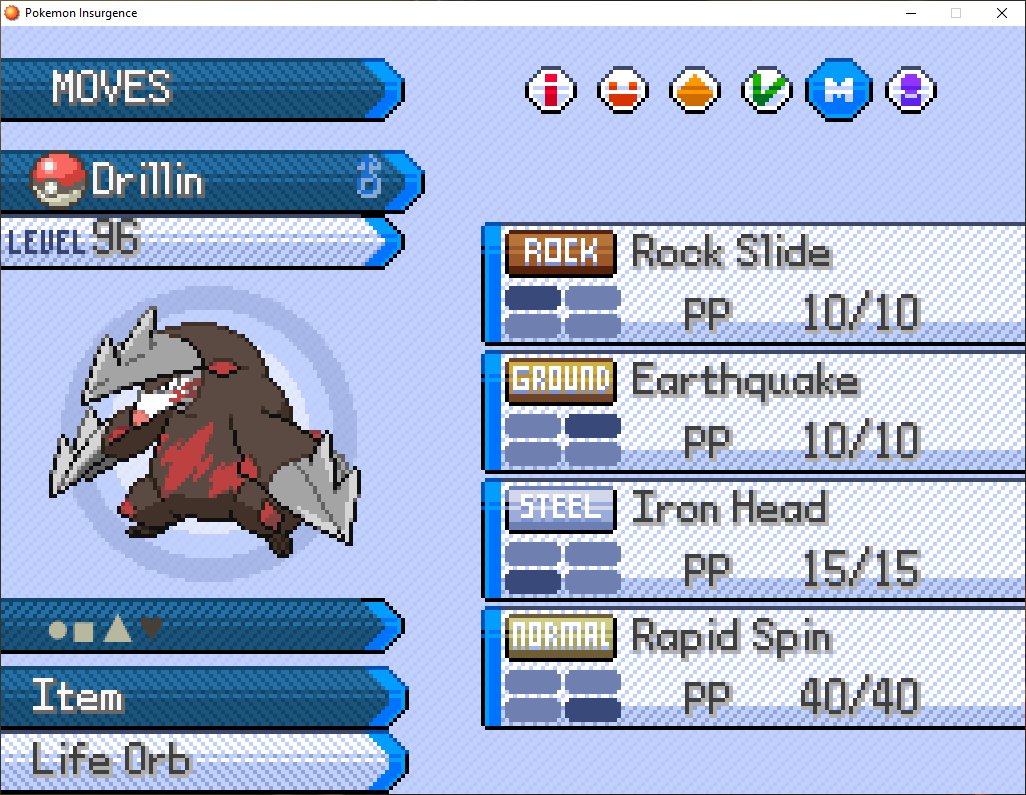 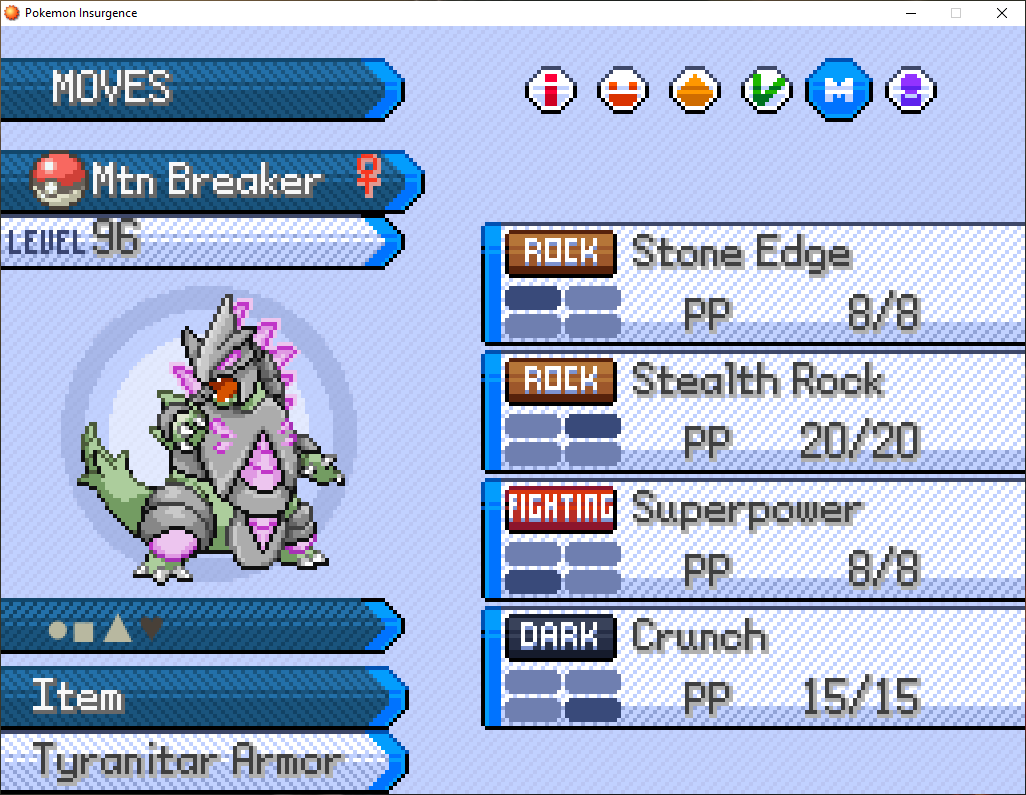 Or should I wait later and get a better team during the remaches?

I’m rlly great at competitive teams but imo rotom’s stats are kinda low overall, even with the EV training. Since you already have d charizard’s ghost coverage.

Some options for replacing are:
d. greninja, since it’s a pretty speedy and powerful special atk with both fire and grass coverage for ground types
or d. gardevoir for the electric and ice coverage (ice moves really helped me with the E4 at least)

Little mistake… I ment 252 Atk. I will correct it right away.

Rotom was ment for me to have a Ground Immunity. I don’t have Ground resistences and few of my Pokémon can switch into Earthquake. I like Delta Gardevoir, but she feels repetitive whit my regular Gardevoir, as both have horrible defense stats. I do, however, think STAB boltbeam could be a nice assets to my team.

I was also thinking about Talonflame instead of rotom. Talonflame and Gardevoir have an outstadning synergy in the main series, as Gardevoir get rid of most of Talonflames check and vice versa. I also think Gale Wings is the most broken ability in Gen 6. +1 Priority brave bird/acrobatics = OP. having a speedy revenge killer may also mean I can use another Item on D.Zard, such as Choice Specs or Life Orb.

P.S. : I did defeat the E4 right now and I am in the Post-Game. I am now on the rematch. Excadrill clealy was the MVP, sweeping on its own the champion and 2 E4 member. Gardevoir also anihilated the Baton Pass team tanks to taunt (I love this set). Scizor 1v5 London whit ease.
Knowing the new champion have a New Moon team, what should pick?

Just go for it and see if it works
i don’t know, i haven’t beat the e4 (fuckin eduard’s garchomp keeps kicking my ass)

ayy congrats on beating the E4. Did you get no faints too?
I think Charizard’s gonna be really good for the champs. They got a lot of ghost mons so I think Chari got you covered, with Tyranitar as backup.

BTW, noticed I said I’m great at competitive teams when I really meant to say I wasn’t lol

Not sure if you’re up for a mon change, but I’d rec adamant/jolly (adamant is better tho) d. scyther. It’s got p. good speed and can one-shot garchomp with icicle crash before it hits you.

I didn’t get the no faint yet, but the E4 was way easier than I imagined. I spend a lot of time on the main games, so the AI have no secret for me. I pretty much read the AI like a book. So after I finished the post game, my next objective Is the no faint. Then, battle frontier.

If you have any team idea (doesn’t need to contain any Pokémon I put on my team, it can be, any non-stall core suits me), feel free to tell me.

Ayy nice! yeah at least u got to post game tho.
I’ll give you the team I used for rematch and devs, but be warned that it’s an absolute cheese and you probably won’t wanna use it lol.
Anyways here goes (I can do EVs too if ur actually interested but imma j do natures for now):
modest Giratina (primal), Adamant d scther (evolite), modest d goomy (water booster), Timid d volcarona (armored), Adam, ant Tyranitar (armored), and Gardevoir (mega, a must for Kayla)
I gotta say tho, 99% of my wins were cuz of primal gira.
Those 8 immunities creamed 3 of the E4s, the champs and all of the devs except rocket. So like I said, it’ll def get you there, just depends on how easy u wanna make it for yourself XD

I may be the first who never though about using Uber in the No Faint challenge… Anyway, i am taking notes, thanks!

(btw if you wanna make it rlly easy for urself, you can have multiple primals on a team at once, and since you’re postgame you have access to shadow mewtwo, all the primal stones, etc, so you can really go for whatever you want ;))

Gl with whichever strat you chose!

After I do this, Hard mode will be my next victim