So I just finished my battle with Diana, and I had the wiki on here open so I could know what level her pokemon were so that I wasn’t under leveled before going into it. On the wiki, it had said that here lowest level on normal difficulty was 65 and highest level was 69, but when I battled her, the Pokemon that was meant to be her strongest was only level 63. I’m just wanting to know if the wiki was incorrect or if it was a bug with my game.

Her character page hasn’t been updated for 1.2 content and changes. The Selene City Gym page has the correct information. 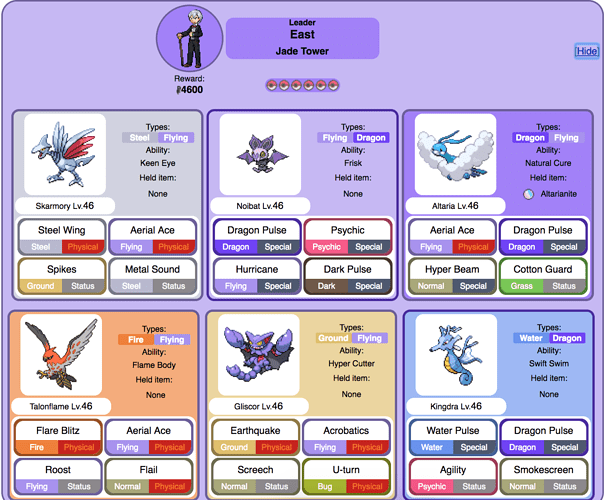 dang i’ve visited his page since the 1st jan 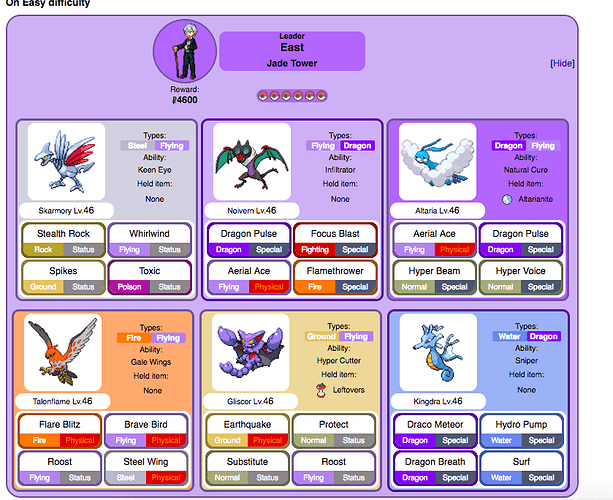 that one is on easy too

is this the offical insurgence wiki https://wiki.p-insurgence.com/Main_Page

On the other hand I got annoyed by this happening all the time so I updated the teams used by all major characters for 1.2 content this morning.