So I saw this idea online, for a Steel type Treecko line. I’ve tried to make the sprites, but I can’t seem to get them right. Could someone help me? Thanks in advance!
Here are the images: 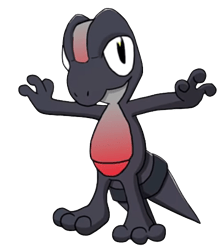 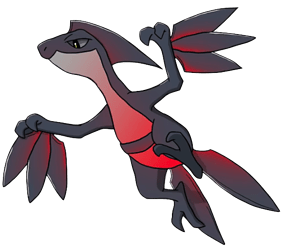 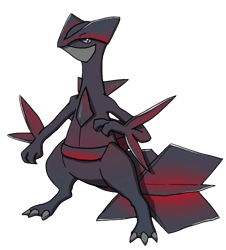 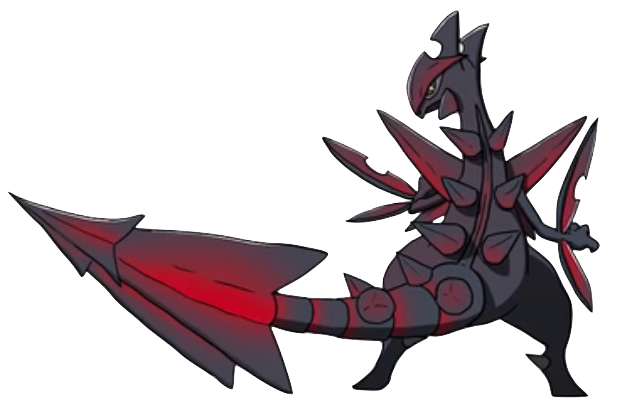 There pretty good, but i’d say u should make them look less like the original Pokemon. Maybe make the tail more like a drill or something like that.

sorry this is a bit late, but I think I could try doing them, I’ll start with treeko but bear in mind that I’m quite new to this kind of stuff so please don’t expect too much. I also might make a few changes to the original if that’s ok

That’s fine. Thanks for being willing to help me. 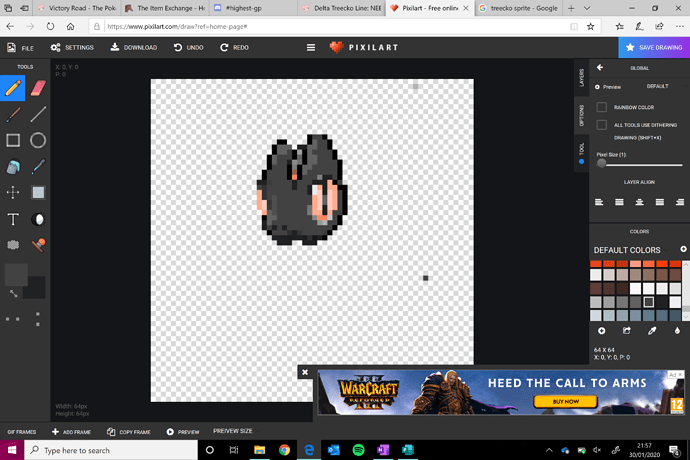 Another thing, is the line meant to be pure steel? I think that that steel/ dark could be a potential typing and it is a pretty decent typing that I personally would use in a playthrough. Another possibility could be steel/ fire? I just think that if a specific typing would be given to it now, I could make it look more like a delta, rather than a recolor, no offence to the creator of this. Does anyone think adding sharp claws would be a good idea?

The steel/ fire typing just gave me an idea, what about doing a whole trio of Hoen starters? They could be the type that they are normally weak to and then another one, maybe another type triangle? Perhaps steel/ice/ ground? Mudkip would be ice/ grass and Torchic could be ground/ water. Steelman2004, maybe you could design them?

I could certainly try. I like the idea of a starter triangle. I’ll try and find and/or create some.
My idea was that Sceptile, even non-mega, became a Steel-Dragon type. There are only two of those so far.
It looks great so far. You’re much better than I was. The only real change in Treecko (other than color) was it’s tail, so it’s alright if it looks similar at first. Thanks again!

I like the concept of the steel/dragon type, however I don’t really know how to make it look like one, I suggested the steel/ fire typing so it could be potentially based around Vulcan, the Roman god of the forge which could make an interesting, and the red parts of the design kind of look like glowing embers or something. I can try to make it more like a dragon type, but I’m not 100% sure how it will turn out, thanks to my very limited designing skills (sorry haha).

should I change the colour to slightly lighter? At the moment it kinda looks like fiery embers or something which is what gave me some of the type ideas. Another idea, maybe instead of it just being steel/ dragon the whole way, maybe it could be steel/ fire and then have the mega lose the fire type and then become dragon? 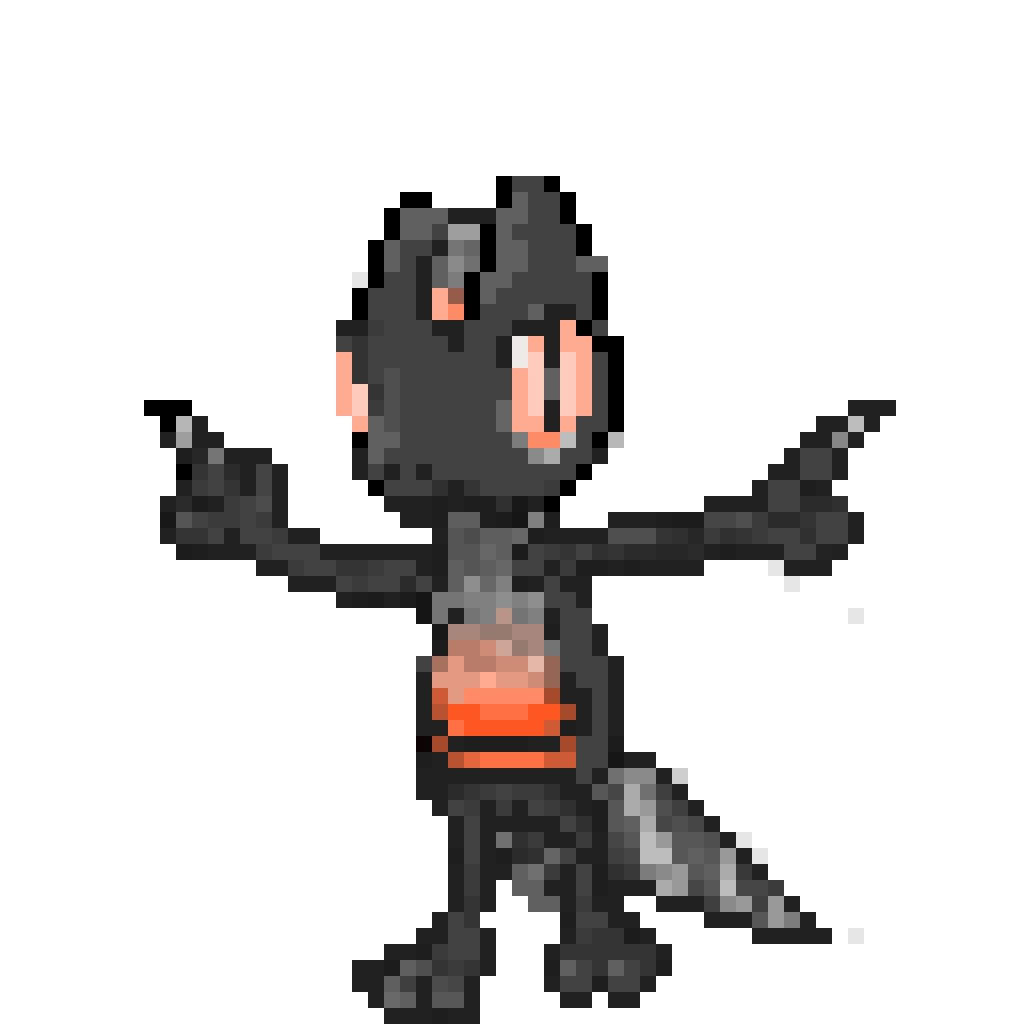 Alright thanks. It looks awesome!