I DID IT! I finally made sprites for my delta pokemon. Ever since @smores gave delta rayquaza info about it i finally have an idea on what kind of delta spices they are. There basically anomalies that baffle pokemon scientist in the holon region because they may be new pokemon but they resemble other pokemon. 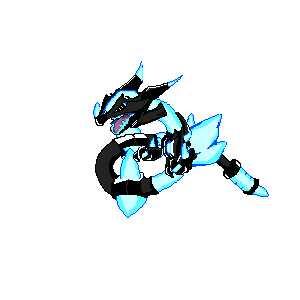 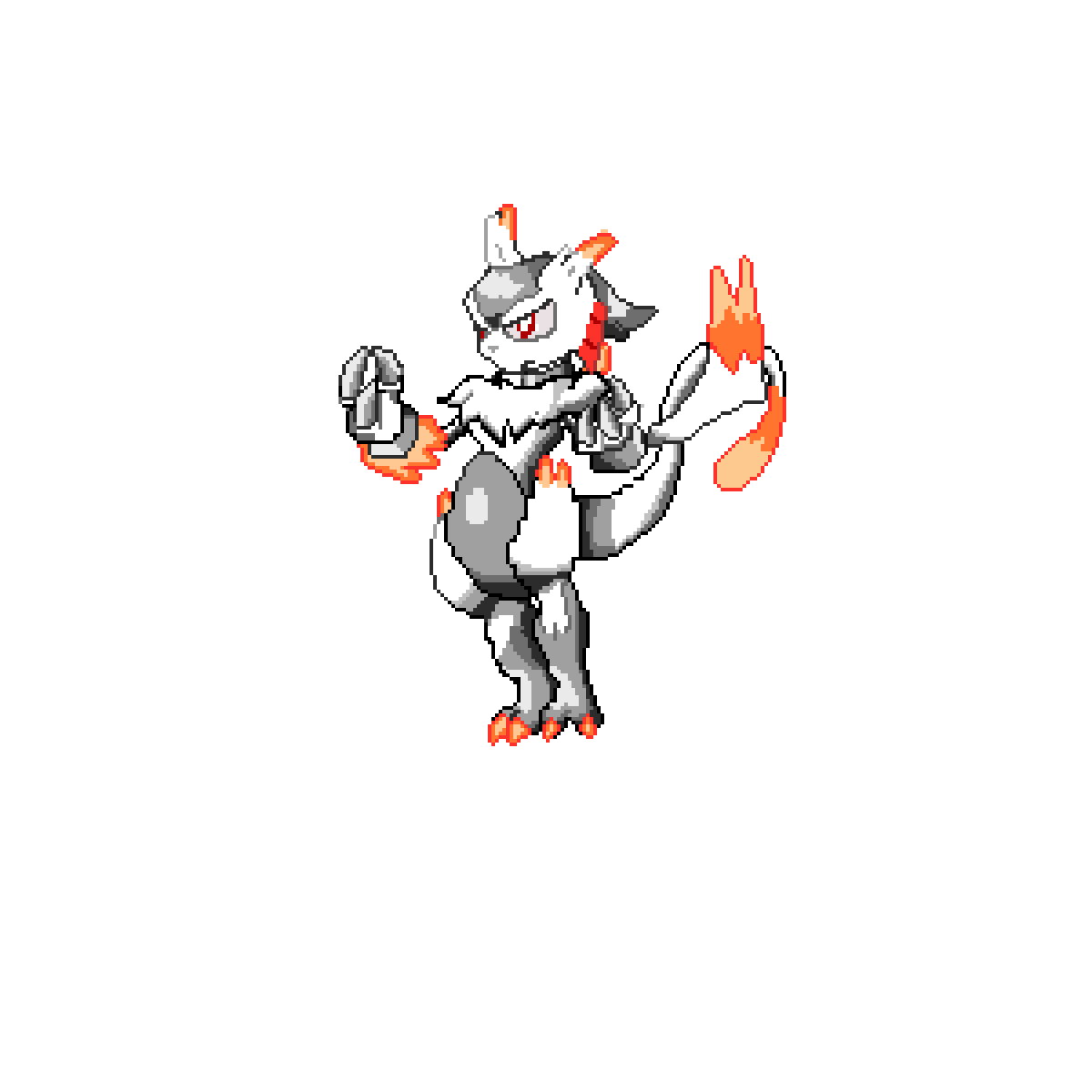 dude these sprites are so much better than mine lol

Thanks but your Pokédex entry for delta rayquaza was good like the idea that it might be a new pokemon yet it looks a lot like the rayquaza we all know.

I was wondering what delta mewtwo’s entry would be?