So I’ve been having problems deciding which one I should put in my most used team,Delta gallade being a great electric/ice type with strong physical attack a bit higher than scizors but lower defense than scizor.I mostly want one of them for their ice type already got thundurus for the electric and lucario for the fighting so what do you guys think? http://prntscr.com/avoiwj

Here is my current team which I think works very well and its well rounded for all types of battles and battling in general: (NOTE: I haven’t played in like 2 months as I am waiting for the new update to come out so my pokemon aren’t exactly up to par in terms of level and stats) 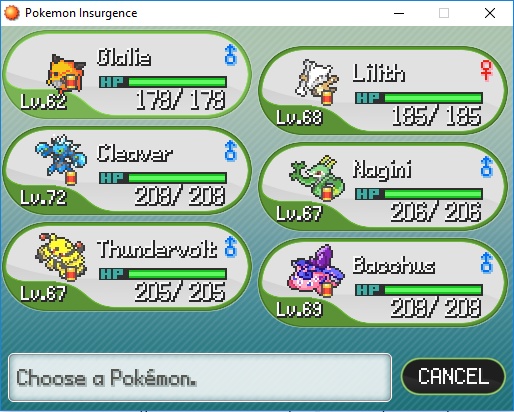 As you can see, I have several deltas on my team and I believe delta scizor is my best pokemon and works very well on my team with my other pokemon, so I highly suggest Delta Scizor

I evolved it in Delta Gardevoir, and i have also Delta Scizor in my team. They are both specialize in different things: Delta Gardevoir for the Special ATK, and Delta Scizor for the Physical ATK. They have the same first type, but like they have second different type that is different, it’s not a problem. So i think i will keep both of them in your team.