Hey guys. So, I beat Zenith in the Infernal Base and collected his DNA to transform into him but when I talk to Mew my only transformation option is the Darkrai Cultist with Seed Flare and Tesseract underneath it (I’ve included an image). I quicksaved before the battle and tried running through it again and the same thing happened. I’m completely stumped and can’t think of anything to do other than just starting another file from the beginning, which will be a little annoying after playing for a little over 40 hours.

I’ve posted this in the bugs too, but it doesn’t seem like things really get fixed there in a timely manner. Any help would be greatly appreciated, thanks. 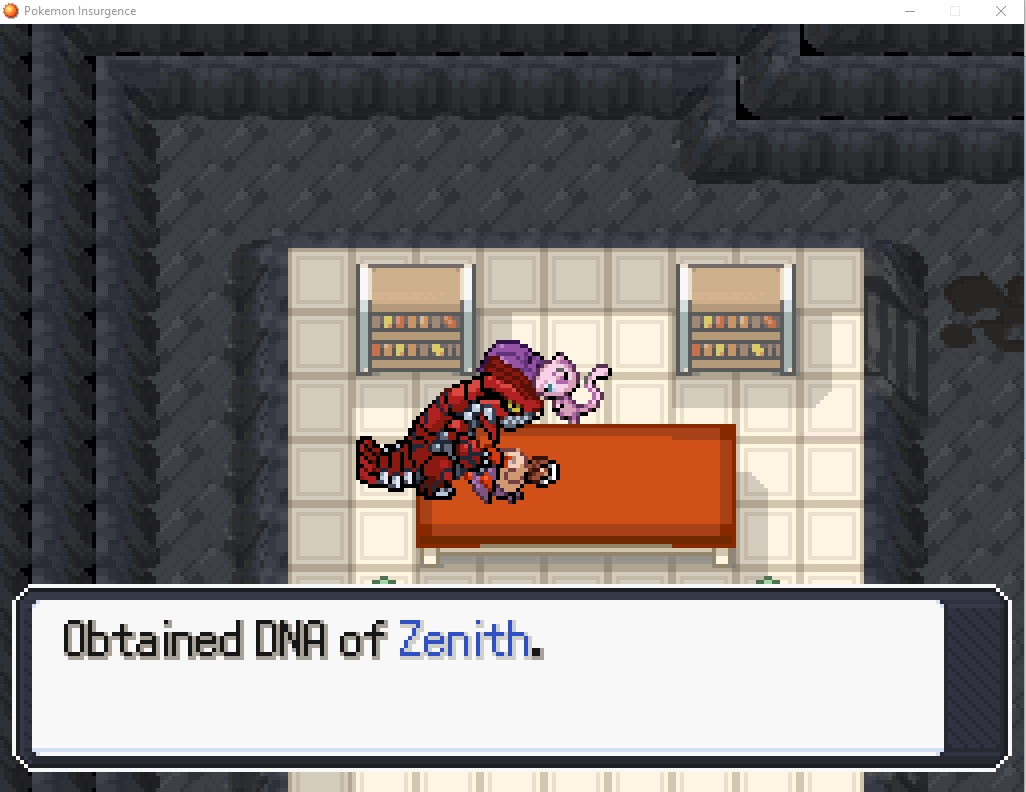 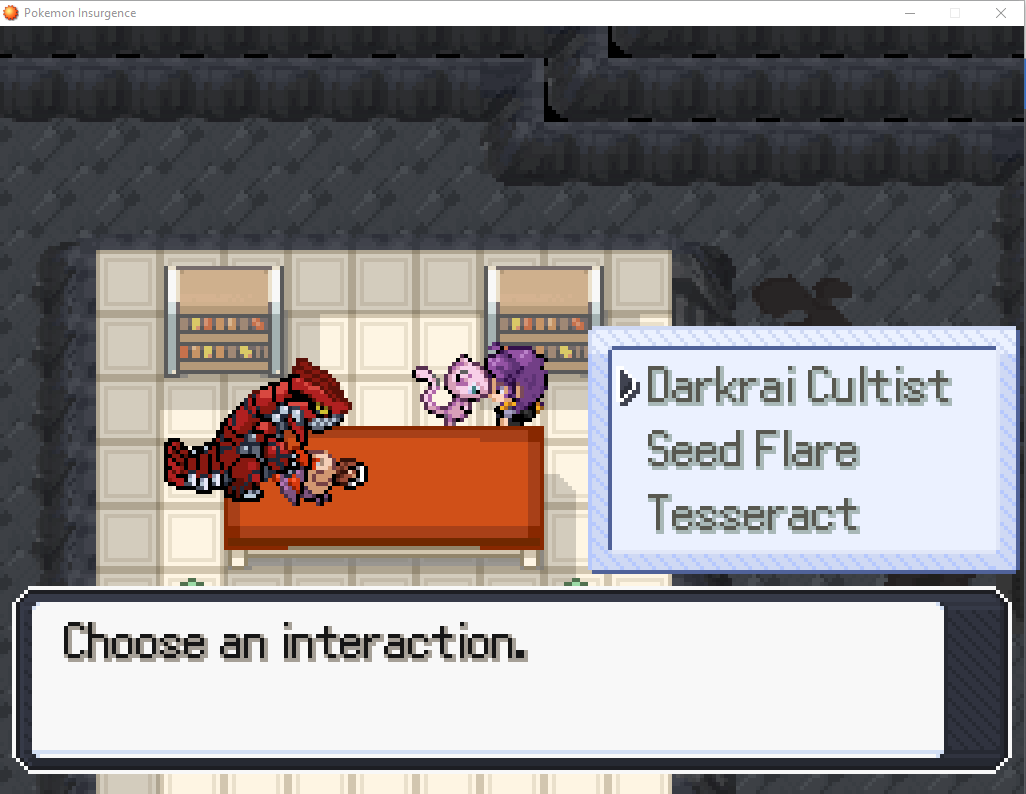 The bug only makes the abilities unavailable when talking to Mew itself. Using the Quartz Flute should give the choice you need.

facepalm I can’t believe I tried it like 3 times and didn’t think of the most obvious thing. It worked, thanks.