The ability levitate appears to not work at the battle frontier’s (). I clearly have levitate on delta volcorona but still got hit and killed by an earthquake. It’s 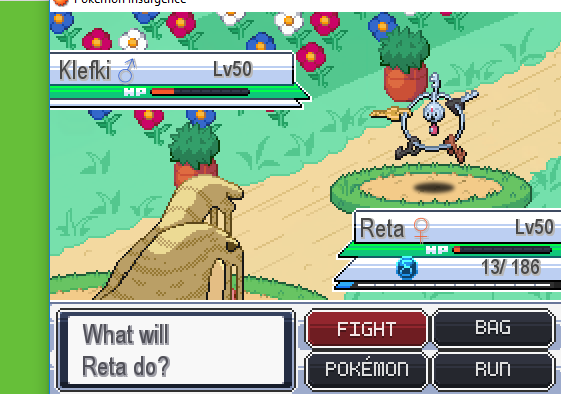 not just Delta Volcorona because when I was about to earthquake a steel user, they switched into Klefki to be immune to it, but still got hit by the earthquake anyway. I understand that there are numerous issues with the battle frontier, so I’m just trying to report anything that might not have been reported.

Klefki does not have the ability Levitate despite the fact that it floats above the ground.

I’d need to know the exact scenario involved with your Delta Volcarona before confirming that there is a problem with Levitate.

My delta volcorona with armor using levitate was killed by an earthquake from an excadrill. There was no other move like smackdown used to bring me to the ground. This was happening in the tournament of strong trainers at the battle frontier against Clayton.

Excadrill has the ability Mold Breaker, which negates defending abilities such as Levitate.