Anyone running Trevenant in the E4?

I am in love with this mon. Cool concept. Wanted to try to run it through the E4. Getting it up to the level of the rest of my team is actually going pretty quickly.

Any tips on moveset, etc?

maybe do a buff bruiser on trevenant? imma look up a build. are you going for norm trevenant or delta trevenant?

I’m not the best at team building but I’d give it a choice scarf and just run it as a sweeper but it’s difficult to guess without the rest of the team.

Regular. Yet to get a Delta 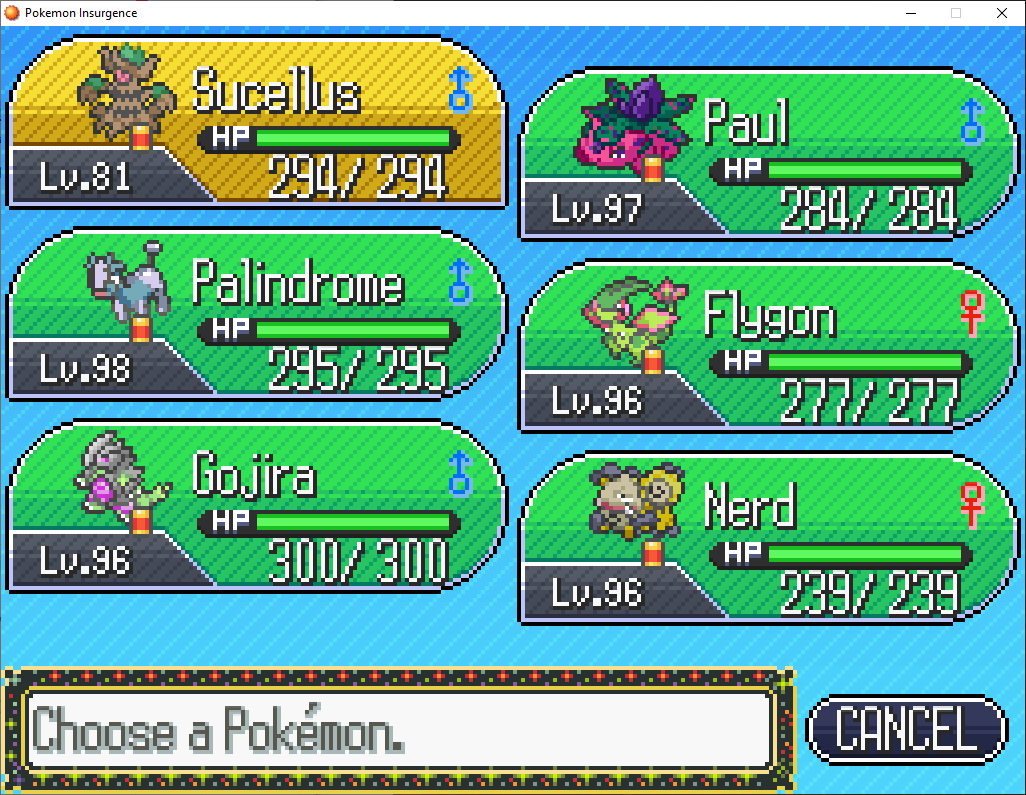 Based on this team, I would say just throw out the Trevenant. If you are really intent on keeping it I would swap out your Girafarig, or Weezing. Girafarig has about the same defensive stats but has special attack instead of attack, and Weezing is mostly good for physical defense. Everything you are weak to shows up in the E4 but I don’t want to sit here for an hour rearranging your team for the best resistances, so if you want to use Trevenant, choice scarf or band it and replace leech seed and will-o-wisp with a ground type move and something else.

TLDR: Swap out Girafirig or Weezing to something to help cover for Trevenant and give Trevenant Choice Scarf or Band and give it a ground move and another move.

Very insightful! Thanks a lot! 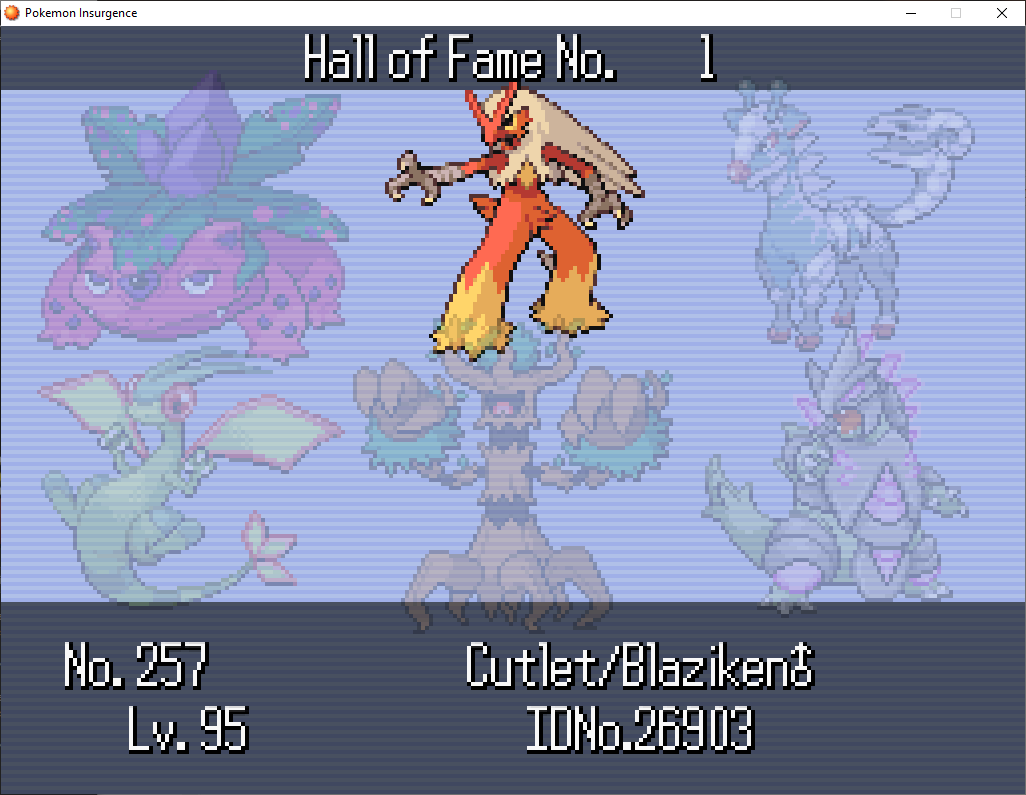