About to fight E4

About to fight E4 in egglocke, wondering if there’s any glaring issues on my team, given I’m going in blind and know next to nothing about the E4
Team:
Stoutland @ Choice Band
Ability: Intimidate
Modest Nature

Your team is, to put it politely, not the best.

Honestly the only good pokemon you have is Greninja. If you temp trade it to me I can teach it Dark Pulse, and you’re better off with extrasensory over hydro pump and grass knot over dark matter, due to accuracy and reliablility.

I understand But due to my boxes being sub-par these are my best options, 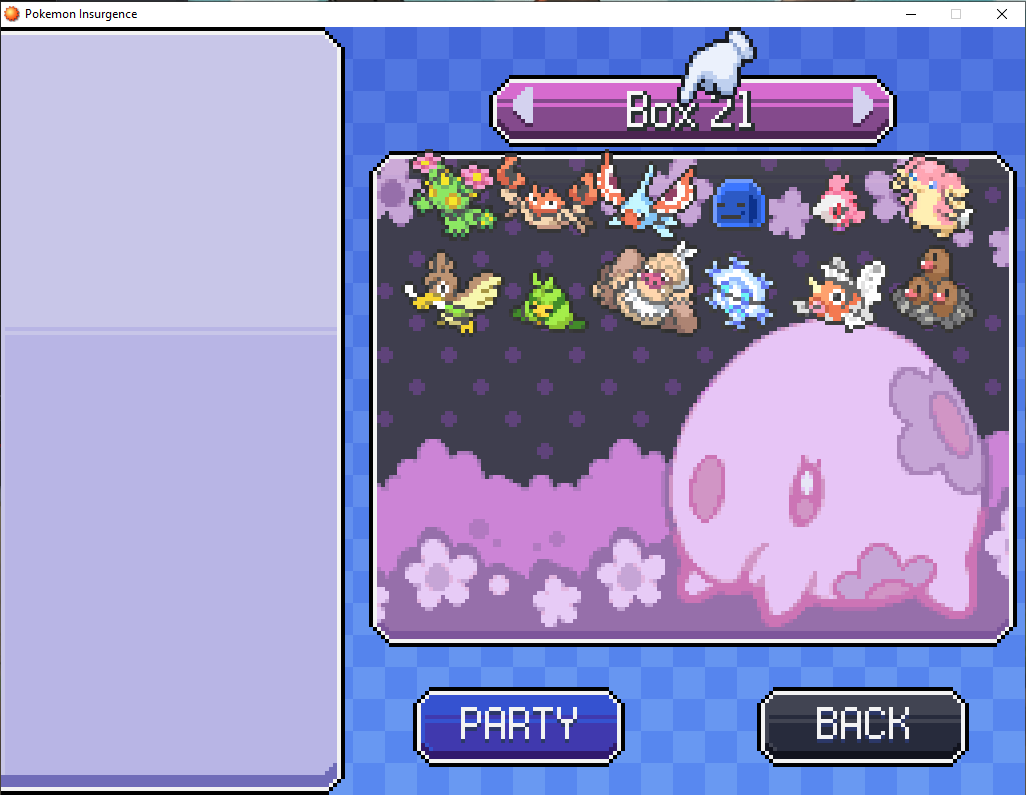 Are those all the pokemon you have?

A not bad pokemon to have would be mega typhlosion, it’s an amazing sweeper with it’s ability basically being moxie. and you can find it very easily in sonata city as a cyndaquil with the stone.

Its an egglocke, So I would have to get it from an egg somehow which seems absurdly unlikely

Well, you should have mentioned that before I started giving you advice

But if this team is making the best out of a situation that’s given, then you’ve got a decent team. Have you studied the teams?

wait u did nvm I’m dumb

lmao all good, I actually do get the victory road encounter still, and am probably gonna replace dedenne with dugtrio because I’m now realizing that dedenne is even worse than I thought, but i’m probably gonna make sure I have a strategy for every team when I get to the pokemon league

UPDATE: Kayla absolutely wiped the floor with me, It sucks but with the late game RNG I got I was set up for failure, and there wasn’t really much I could’ve done