So. I haven’t finished the whole storyline of Insurgence yet, but I thought it would be fun to do something new. And I guess it’s fun to track my progress. (Wow, I suck at introductions.)

The rules of the randomizer are pretty simple. It’s just a straightfoward, easy randomizer (no nuzlocke because I suck at them), but I’m also restricting myself to five Pokemon caught per route. If I fail an encounter, it still counts, and I’ve officially lost one available encounter for that route.
I’ve already played for a little bit, but I’m just gonna recap what I’ve done so far (no pics unfortunately). Also, there won’t be much screenshots because I’m an idiot and don’t know how to screenshot on a Windows computer.
Alright, that’s enough rambling for now. Let’s get right into it.

The main character got named ‘Kris’ because that’s pretty much what I name all my characters. I ransacked the cult base, but the only relevant items I found are a bunch of random berries, a silk scarf, and a muscle band.
My first encounter turned out to be a regular Bulbasaur. Too bad I didn’t have Pokeballs yet, because that would’ve been pretty nice to have (double powders and whatnot).

Our starter choices are Mankey, Tentacool, and Chandelure. I grabbed Chandy (accidentally forgot to nickname her but that’s fine), and Damian turned out to have… a Delta Wailord. (pfft, piece of cheesecake.)
I know Chandelure doesn’t get any new moves by level up, but it’s still got a good sp.atk stat, and that’s partly why I chose it. It’s also nice to have a fully evolved mon this early in the game. I’m definitely going to replace it sometime later, though.
The lady by the Pokecenter gave us five leaf stones (what am I gonna do with five of them??) but I lucked out with the blue-haired guy and he gave me two rare candies. I also found a Poison Gem in a flowerpot, and I used most of my money to buy Pokeballs—about ten of them.
After a bit of grinding, I ran into a Delta Charmeleon, and I got very excited for a moment. I click flame burst, and it BARELY survives. I chuck most of my Pokeballs on it but eventually I catch it (after wasting 9 of them. Rip all my money

).
It’s worth it, though. The Charmeleon is female (!!) and has a timid nature (!!!), which is amazing. We kept grinding, but my luck ran out for the most part. I did catch a Nincada because I wanted a Shedinja for troll purposes, but otherwise we just kept slaughtering random Pokemon until I had the sense to stop before overleveling.

The team so far: 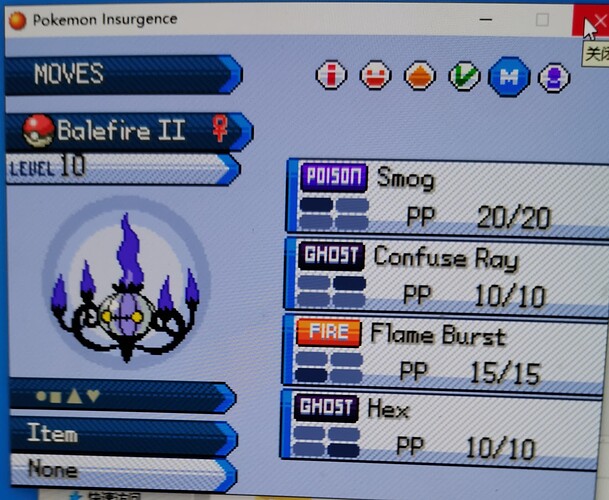 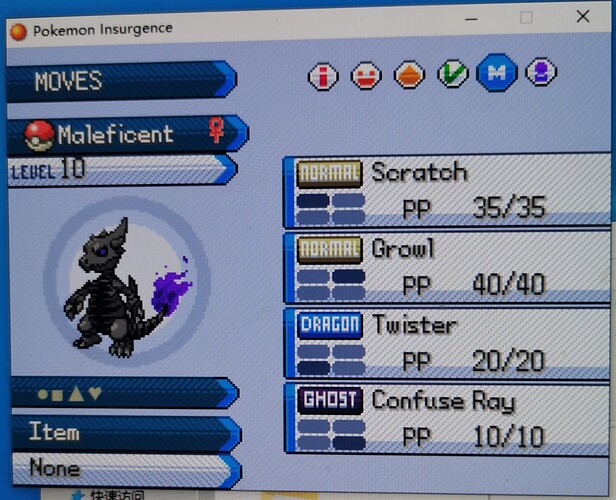 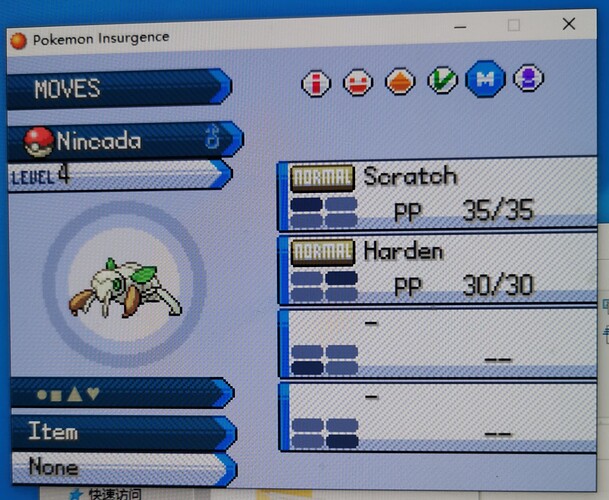