Rate my team for story 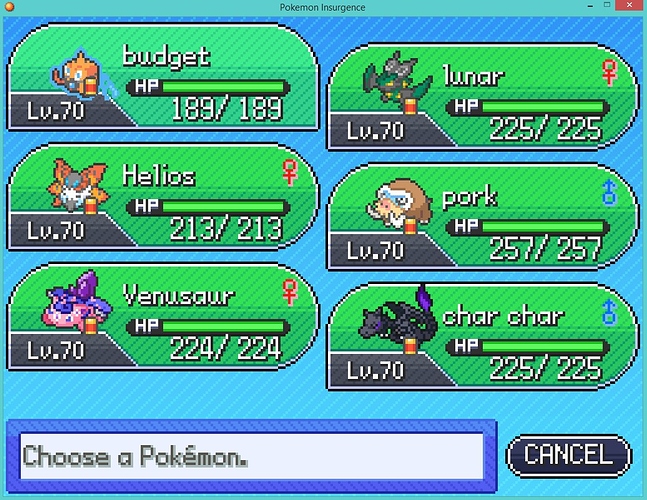 It looks decent for the most part. You do however only have one physical attacker. A special wall has the possibility of giving you some trouble. Running D Venusaur under noctem could be a bit iffy. The biggest issue I can see is running both shadow ball and lunar cannon of D Charizard is redundant. I’m not sure if they went through with dropping the ghost type boost from noctem as I cant seem to find patch notes from previous versions. If they did, replace shadow ball. If not, replace lunar cannon. Sludge Bomb is a pretty good move to pick up on it. It also is worth considering to replace confuse ray with dragonify. It can make it so you have 2x coverage on anything that isn’t fairy type.

if im using mega delta charizard then im probably not switching it and if i do its probably not venusaur im switching in. i have found a psyshock tm and i use psyshock on my venusaur so i have more physical coverage. i use confuse ray and livewire on my rotom so im pretty sure i could kill a special wall pretty easily with that combo, and i also have leech seed on my d. venusaur.