So, I tried downloading Insurgence several times through different mirrors and launcher, and I have some bugs and glitches all the time:

I don’t know if it matters, but I other play RPG makers games, but I wanna experience bug-free Insurgence since it is finished.

So… Can anyone help?

Yeah I think screenshots would help. Are you on mac or windows?

Screenshots: (Beginning of the game) 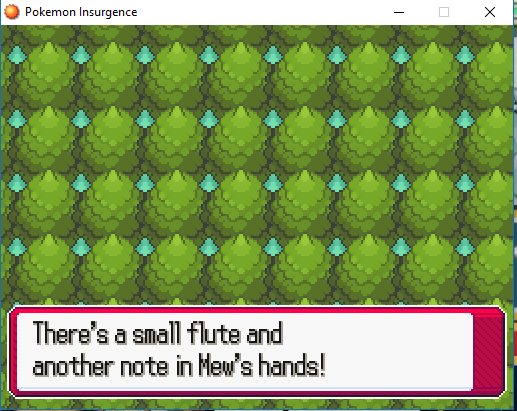 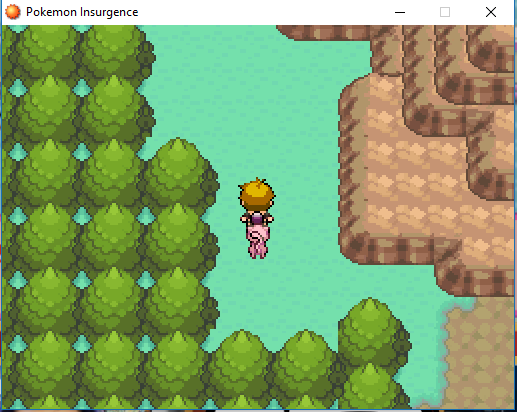 Later in the game, characters turn purple for some reason