I played Insurgence a couple of years ago on Mac and installed using Wineskin, no problems at all. I’ve just re-downloaded and have gone through the weird Terminal command process.

The game is fully installed and boots up when I run the command, but as I get to the Title Screen (with Mew), as soon as I press Enter it freezes and spools up my fan to maximum.

I just tried running the command

in Terminal as well, which returns the following errors for me: 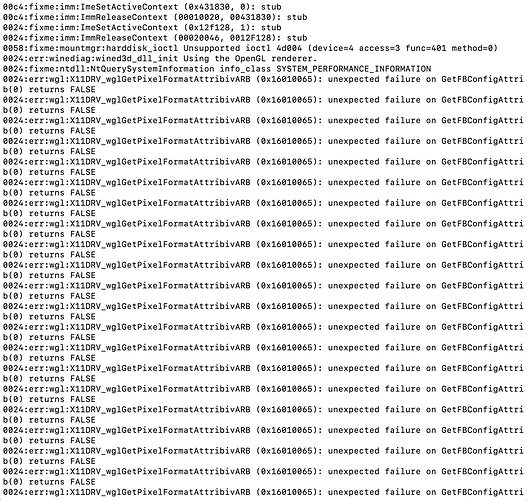 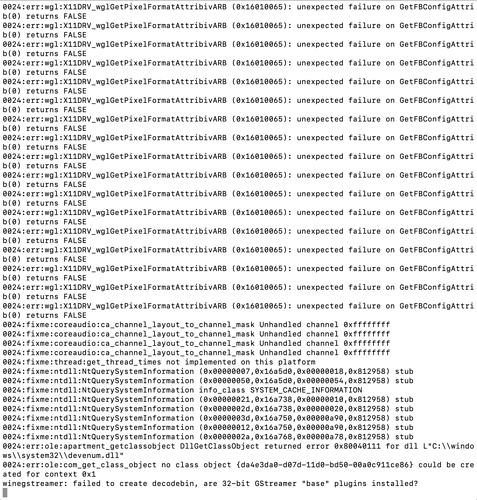 Should I reinstall at this point or is there a workaround here?