OK. So I found Jirachi (again?). This time at place where you can catch Mew. Seems like a bug. 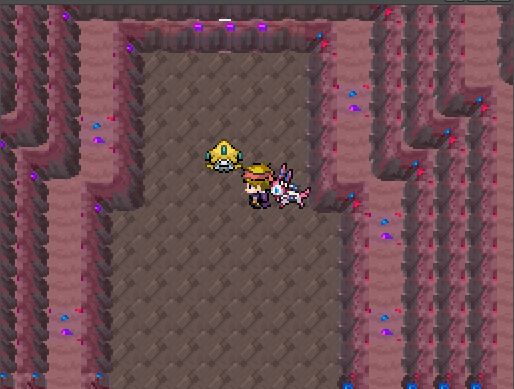 And yes you can battle it 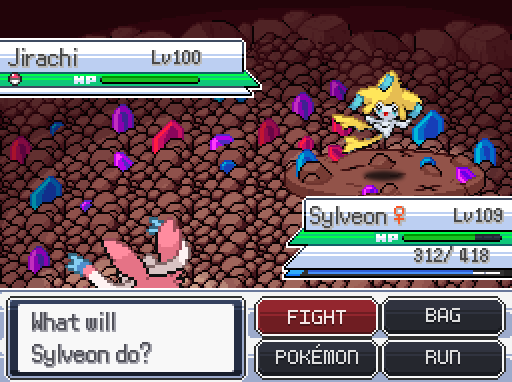 I even tried master ball on it to make sure if it’s catchable.
Is it a bug or should there be another pokemon?
Also I am now hunting all legends and deltas. I have completed almost every side quest (except Genesect one).

The_Suzerain mentioned this on his twitter. He accidentally made two Jirachi events.

Not a bug, just an oversight

Ah. OK. So I guess I will have a spare to trade

Not a fan of legendaries anyway.