I need help with egglockes

i wanted to recreate my old egglocke team i had on a new save file, i opened up the egglocke testing thing in notepad and changed the pokedex numbers to the ones of my old team. but when i got to the point where i trade in my starter for an egg, my egg pokemon would want to learn a new move, but teaching it the move would cause the game to crash, and not teaching it the move meant it had no moves at all and would use struggle in the damian fight. is there another step im missing, or is there another way to add specific pokemon to an egglocke?

I’m getting the same problem. Do you get this error message after you try to teach it a move? 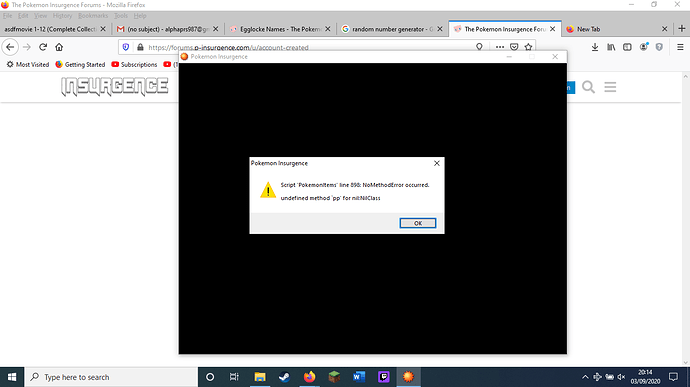 pls dont necro posts this was 6 months ago, just make a new topic. also, dr.bleh hasnt been on the forums since april