Help with the champion 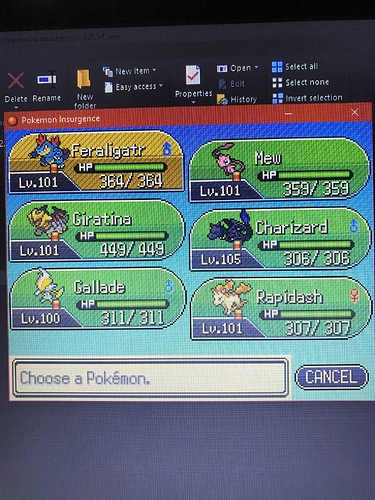 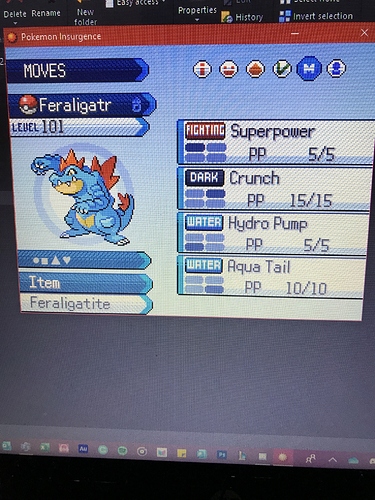 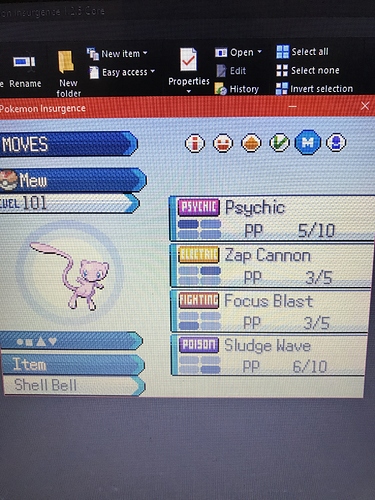 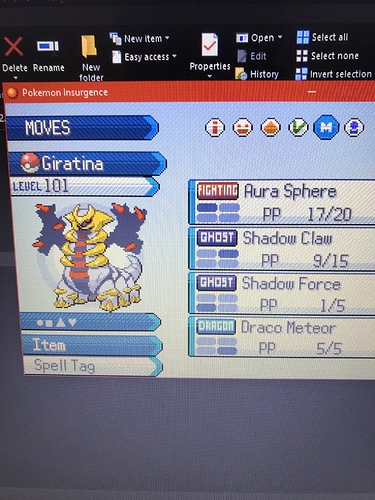 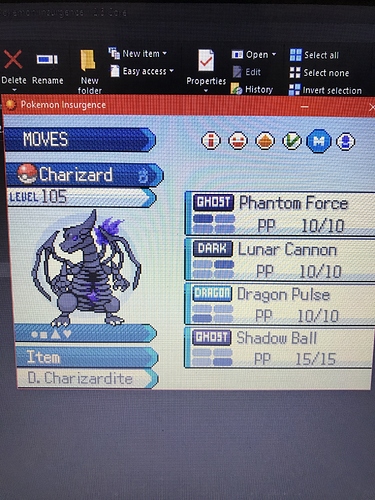 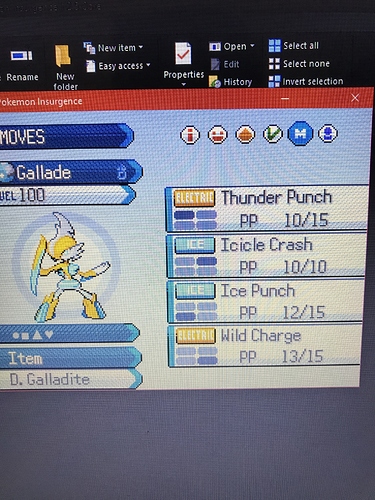 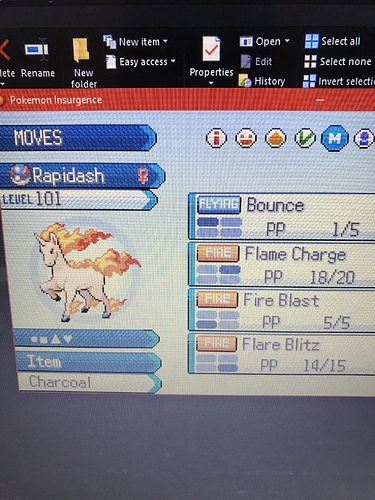 Trash Movesets that are too late to change

Pick a friggin mega not 2

for me.
Wow @Venus pick a struggle. Welp, unless you flop reukra on purpose and edit that team, YOU WILL HAVE A HARD TIME. But…oh well, what TM’s do you have?

dont know about you, but instead of saying yikes team actually help them out?

Can we get more info on the pokemon? like nature, stats, and IV’s?

sure maybe in a minute anyway I’ve found that mega evolving feraligtr helps so nvm maybe?

you should always pick one mega. you can switch between battles, but just one mega per battle. get other items for that pokemon when they aren’t mega.

of course, that is just the opinion of many people here sooooooooo…

ok so to start your team is really weak to dark so you may want to swap some of your weakest membes (charizard, rapidash) for maybe a fairy type such as delta dwebble/delta chandelure.

secondly, your move sets really lack good coverage and are using both physical/special on the same set like hydro pump on feraligatr or fire blast on rapidash.

Mew: Id drop zap cannon and maybe sludge wave for a move like taunt or aura sphere to be reliable
fighting move for his pesky dark types, and maybe taunt to stop possible set up or stealth rock

Giratina: Just look at the higher attacking stat and base its set around that, using moves like dragon claw and shadow force/shadow claw with dragon dance for a more physical oriented set.

Charizard: I’d suggest stop using zard altogether as it is rather useless compared to giratina, but if you INSIST on using it, go for a specs set with sludge bomb and wilowisp for physical attackers

rapidash: just get rid of it for a better fire type, its mediocre stats aren’t worth it. If you INSIST on using it. replace fire blast and flame charge for megahorn and poison jab for good coverage.

General tips: You may want to have at least 1 strong bug move to demolish his ace pokemon, keep your pokemon at a relative same level, and use 1 mega

Thanks your the best

From someone who defeated the E4 in Hard mode, I can give you tips about the team as there is/are Pokémon(s) that should be changed. Do you allow me to go in-depth analysis?

I beat Ruekra on Normal Mode with my Sylveon almost entirely alone.

Of my Sylveon?
Moonblast
Dazzling Gleam
Calm Mind
Refresh (I’ve changed that moveslot a couple times but I’m pretty sure it wasn’t until Post-game).

Rule #1: NEVER have more than 1 mega stone in your team. You just assure 2 out of 3 Pokémon cannot use their item per battles.

If you ever choose to change your team, I’ll give you ideal movesets, EV and Natures.

Ferraligatr
Without Dragon Dance le Bâton Pass support, sweeping with him is hard because of its speed. I recommend using Mega Gyarados for an alternative Mega who does the same thing, Protean Greninja (avaliable in friend safari) or Delta Haxorus.

Giratina
I know he is a legendary, but honestly, his regular form is better suited as a defensive Pokémon than something offensive we are used to play in adventure. You are better of changing Pokémon for a Dark/Ghost resistance like Bisharp, Drapion, etc.

D.Charizard
And for the starter, Noctem do help out Giratina, but I don’t like using two Pokémon sharing the same typing. He still have a good mega.

D.Gallade
Gallade is a glass canon. Due to its typing, he got STAB Bolt-Beam but atrocious defences. Use either a Choice Scarf set to outspeed anything are slay it (one of the best fragon slayer in the game) or as a Mega Evolution using Swords Dance, Ice Shard, Wild Charge and Icicle Crash.

Rapidash
I can you you use it because he is one of your fist party member. Feelings are important… but Rapidash is just garbage. There are TONS of good Fire type that outclass it in any ways possible. Damage? Blaziken, Infernape, D.Greninja, D.Aggron, etc. Speed? 105 Base Speed is great but barely outspeed monster like Charizard and Infernape (Avaliable in the friend safari). Bulk? Even the paper thin Blaziken does a better job.
What I suggest is: Speed Boost Blaziken, Gale Wings Talonflame (Frind Safari), Delta Chandelure, Infernape or Arcanine.

So everyone has forgot about all of the things that I did? Hmm…okie.